Hollyoaks actress Susie Amy has revealed she has become a mum for the first time.

The soap star welcomed her daughter into the world on January 17 and she has named her child Noa Liberty Jane Bar. 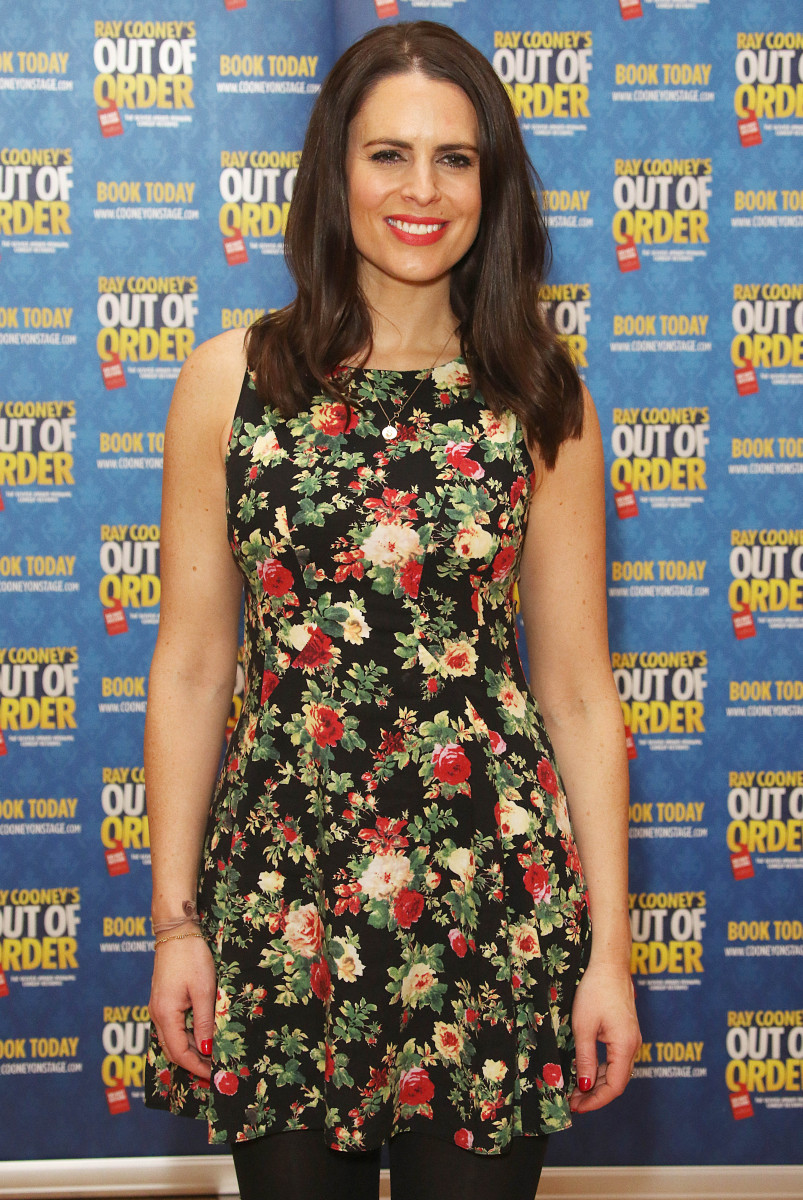 Susie announced her happy news by posting an adorable photo of herself cradling her newborn in her hospital bed when the tot was just a few hours old on her Instagram account.

She captioned the snap: "Our beautiful daughter Noa Liberty Jane Bar was born on the 17 January at 1.26am weighing 9 pounds 2oz. We utterly adore her - super cuddles from only a few hours old." 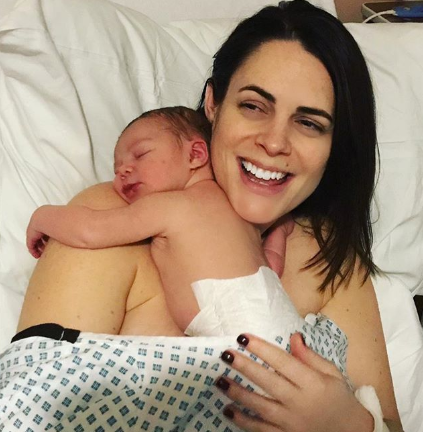 For the first time - maybe in my life - I can't wait for January!!

Susie, 37, only revealed she was expecting in October 2018 and also used her Instagram to tell the world her happy news. 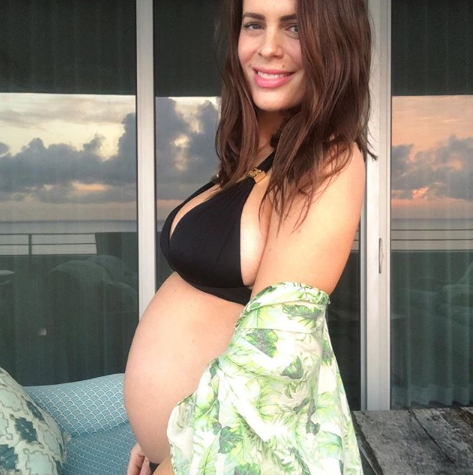 The pair play former couple Luke and Scarlett Morgan on the Channel 4 soap, and they portrayed on-screen lovers, Kyle Pascoe and Chardonnay Lane-Pascoe, in former drama series Footballers' Wives in the early Noughties.

Luke and Scarlett had a teenage son in Hollyoaks together named Ollie.

She later returned and it didn't take long for her to start fighting with Luke's wife Mandy Richardson.

Ollie has been the centre of a grooming storyline in Hollyoaks where he has been abused by football coach Buster.