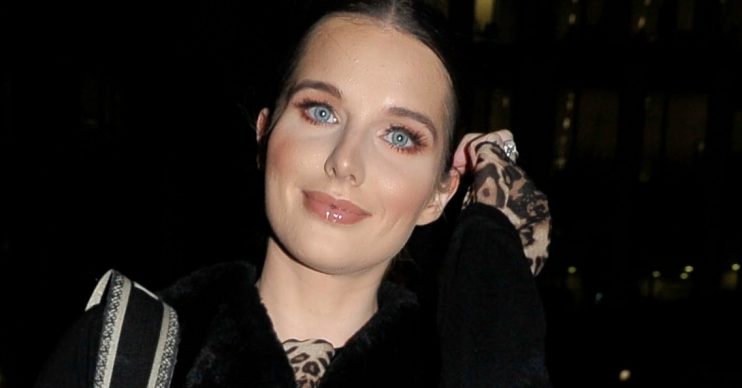 She has two daughters, Matilda and Delilah, with footballer Scott Sinclair

Helen Flanagan has rejected the idea of returning to Coronation Street.

The Rosie Webster actress has revealed she is “too busy being a mum” to make a comeback as the ditzy model.

Always be my precious perfect baby ❤️ Mummy got you ✨

She has two daughters, Matilda and Delilah, with footballer Scott Sinclair.

“I miss being on Corrie, but at the moment I’m just so busy,” she told the Daily Star Sunday.

“I’m trying to work out when I can go back. I don’t know when it’ll be. It could be next year but I’m not sure.

“It depends on my girls. My youngest is 16 months. Obviously when you’re a mum your kids come first. So it’s about finding the right time to do things. Being on a soap means you have a pretty busy schedule.”

After having her first child, Helen returned to Corrie when her baby was 18 months old.

Speaking further, she said going back to work “was fine then” because she had “a lot of the comedy storylines”, which made things easier as they weren’t “too heavy”.

Helen went on maternity leave 18 months ago to have Delilah and has previously said she would love to return when the time is right.

However, she also revealed that she struggles to watch Coronation Street now because of the heavy storylines.

She told The Sunday People: “I haven’t been watching Corrie.

“I’m a mum and I’d find it too hard because of the plots. It’s a bit sad. I’ll go back but I’m just trying to work it out with the kids. When you are a mum babies come first.”

Recently harrowing plots have seen Sinead Tinker die of cancer and David Platt framed for the attempted murder of his rapist Josh Tucker.

Do you want to see Rosie back on the cobbles? Leave us a comment on our Facebook page @EntertainmentDailyFix and let us know what you think!