Former Emmerdale star, Gemma Oaten, who previously played Rachel Breckle, has been left devastated after the death of her grandmother.

Gemma shared the sad news that "Grandma" passed away during the night, in a moving and emotional post.

She revealed how distraught she was that she was unable to make it to see her one last time as she rushed from the tour she was on in Edinburgh.

Renowned for her role in Emmerdale as Rachel, as well as Holby City as nurse Sydney, Gemma has been overwhelmed with messages of support from her fans, after sharing a collage of photos of herself and her grandma.

In an Instagram post, Gemma wrote: "I can't believe I'm writing this. Doesn't seem real. As many know I couldn't believe it that I'd managed to get home to Hull from Edinburgh where we had been on tour, amidst the storm, and was determined as wanted to see grandma so bad, who had been in hospital all last week.

"I even made a comment that Grandad had got me home...looking down from up above. Sadly I was too late. I made it home expecting to visit her but when I got to our house, Mum and Dad had to tell me that she had died that morning. Words fail me.

"I am distraught and devastated. She was everything. And I wanted one last time with her."

Gemma went on to add the pictures she was sharing were special memories of  "laughter, love, friendship, crisps and wine".

She thanked the "love and compassion of such an amazing cast and crew" on her touring production and dedicated the rest of the week's performances of Ten Times Table at the Grand Opera House in York to her grandma.

The actress finished her post by writing: "Cherish life and loved ones while you have them always. Take a breath and don't miss what's in front of you. Sleep well Grandma Jackson, Grandad will hold you and love you for eternity up there. #grandma #angels #rip #loveyoueternally."

Gemma has since said thank you to her followers for their messages of support, saying: "Words fail me. Thank you for the countless messages re my Grandma passing.

"It all feels so unfair... I was so close to home. But I know now in my heart she wanted me to remember her in a certain way, every night I'm on stage is for her now. Love and thanks to all. Truly." 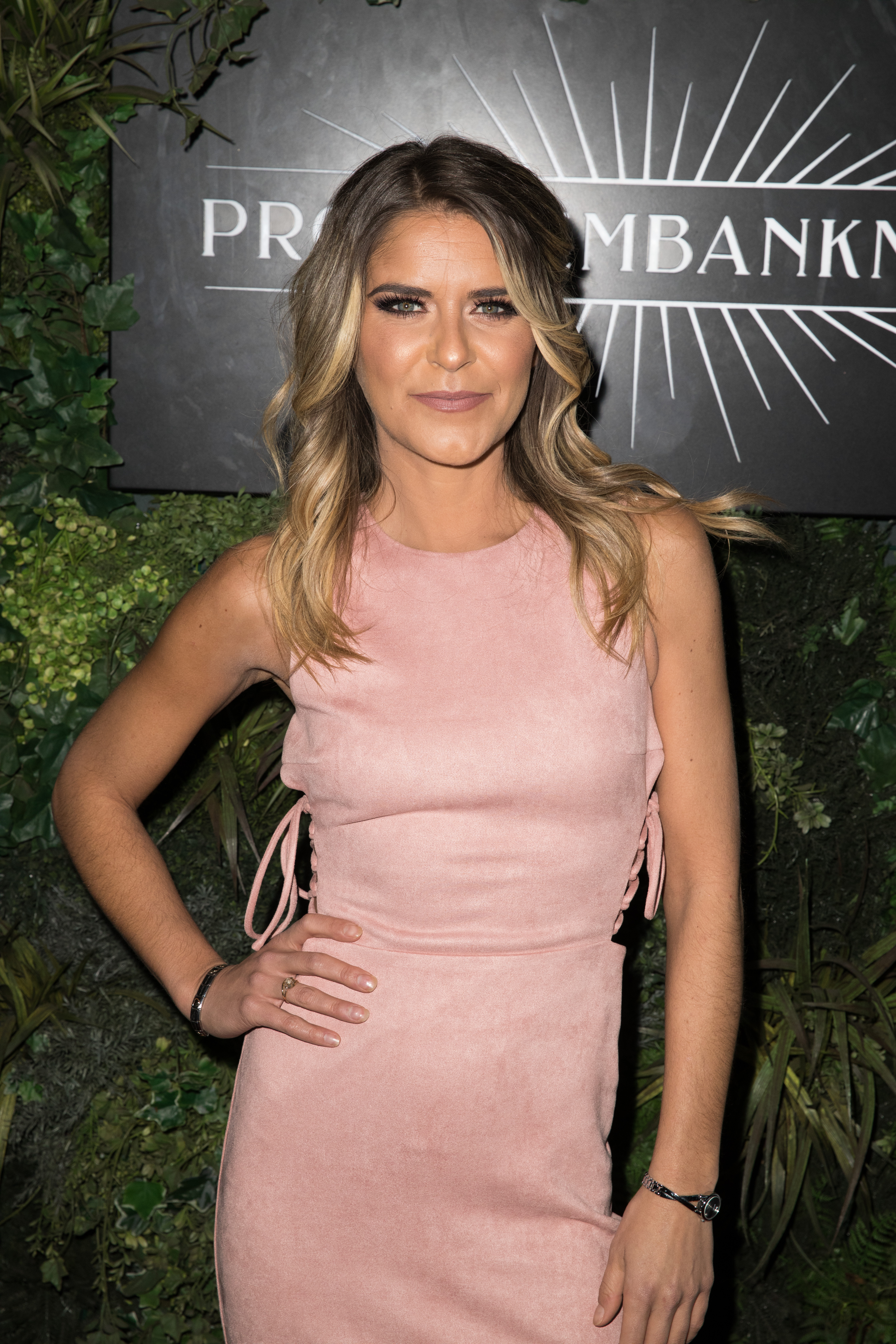 The 35-year-old star, found out last year that her character in Emmerdale was to die off-screen, leaving the character's young son, Archie in the care of Jai, his father.

After having a one-night stand with Jai, Rachel got pregnant with Archie. She was treated awfully by Archie's father, and as a result, the character fled the village with her son in tow.

At the time, Gemma paid tribute to her deceased alter ego on Instagram, where she said:

"And so Rachel has joined her soap family in the sky. What a journey it's been.

"I got the role of Rachel Breckle in Emmerdale within a year of graduating from drama school and it changed my life."