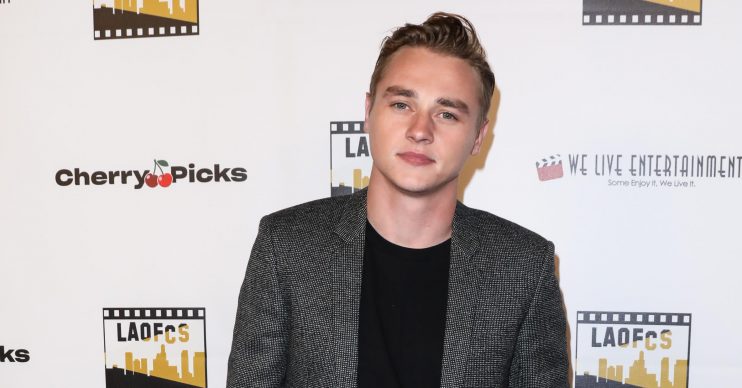 Former EastEnders star Ben Hardy has shared a behind the scenes stunt picture from a new Netflix film he will be starring in.

Ben, who played Peter Beale from 2013 till 2015, posted the picture to his Instagram page.

He captioned the post: “When you’ve surmounted Cattedrale di Santa Maria del Fiore and no one will listen #weallcanrelate #6underground @netflix.”

Ben recently shared the teaser trailer for the film which is called 6 Underground.

The film, which is directed by Michael Bay, is about six billionaires who fake their own deaths to form an elite vigilante squad in order to take down notorious criminals.

Since leaving EastEnders, Ben has gone on to do many successful films.

In 2016, he played Archangel in X-Men Apocalypse.

He later went onto have roles in 2017 romantic period-film Mary Shelley and American biographical drama Only The Brave.

Is it wrong that I want this bass drum? #bohemianrhapsody

Read More: EastEnder SPOILERS: Martin in danger as he returns?

Fans of EastEnders will remember Ben’s character Peter being involved in one of the soaps biggest ‘whodunnit’ plots – Who killed Lucy Beale?

For 10 months viewers had no idea who killed Lucy.

Eventually it was revealed that Lucy and Peter’s 10-year-old half-brother Bobby had killed her by hitting her over the head with a jewellery box.

After learning the truth, Peter eventually moved to New Zealand.