Former footballer and TV presenter Chris Kamara is to make a cameo in Emmerdale.

He will appear in the ITV soap at the end of the month when he plays a manager of a local football team who go up against the villagers' newly-formed side, who will include Doug Potts (Duncan Preston) and Jimmy King (Nick Miles). 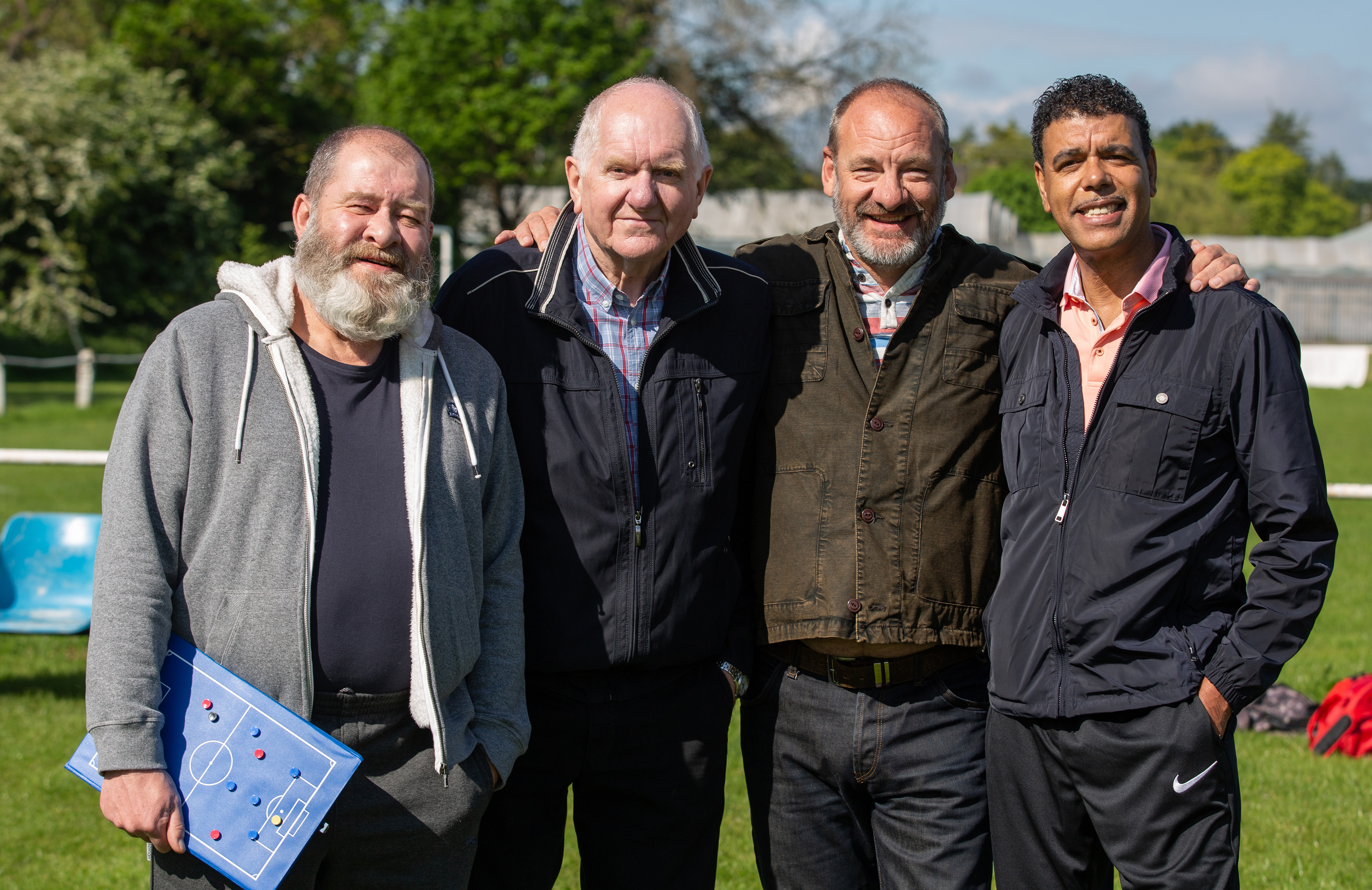 The Soccer Saturday pundit - who is nicknamed Kammy - said: "I watch Emmerdale with my wife and my son, in fact my son is a massive Emmerdale fan so if I was coming down, they had to come too.

"It was a great day and I loved it! I essentially got to play myself and not a character, but hopefully that'll be the next thing along the line."

Chris will "ruffle a few feathers" during his cameo, which will last for a couple of episodes. 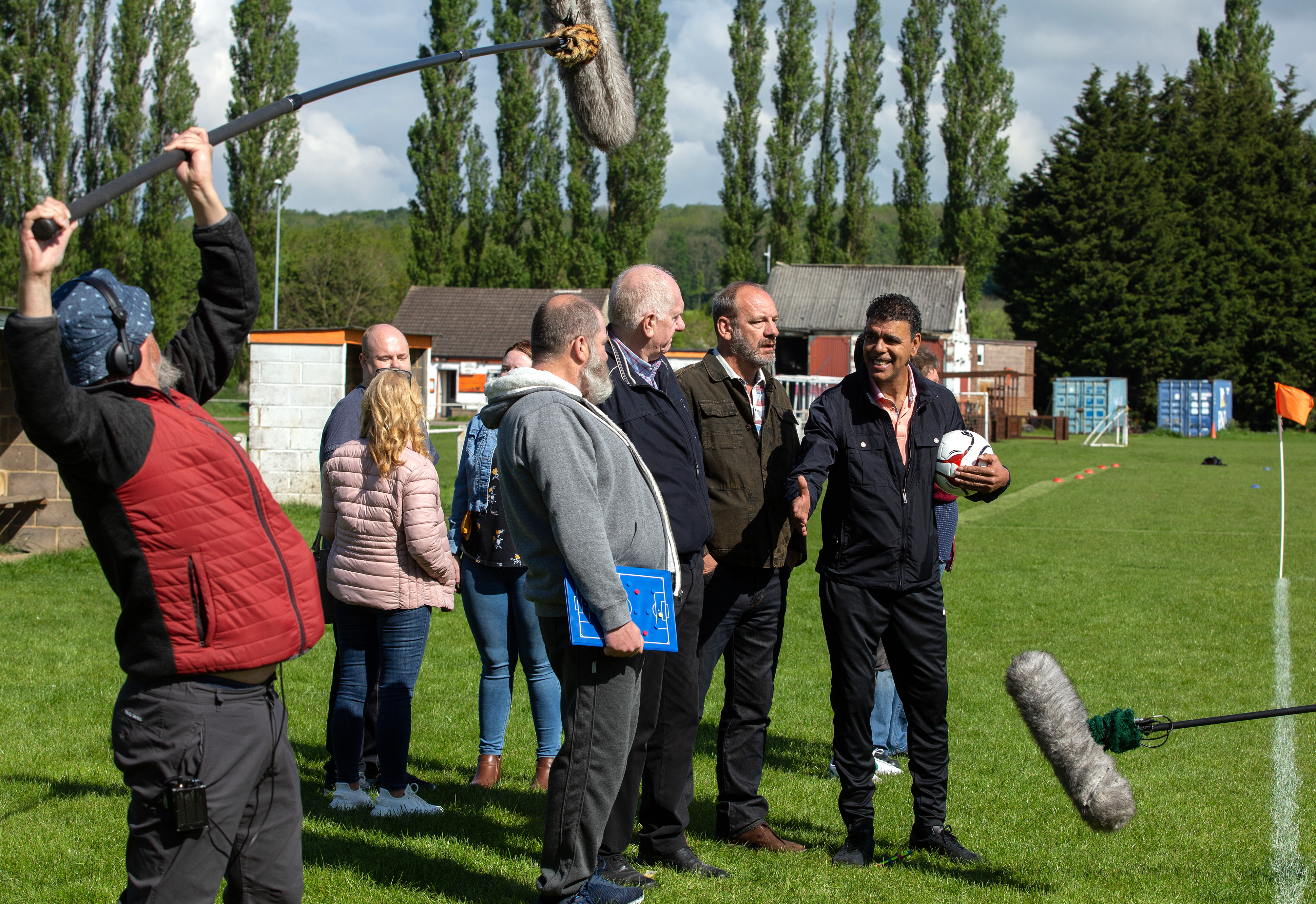 It was a great day and I loved it!

Emmerdale producer Kate Brooks said: "We're absolutely delighted to have Chris join us for a special cameo in Emmerdale.

"With Chris' football expertise, he certainly manages to ruffle a few feathers with our newly formed Woolpack football team."

As well as starring as a football pundit nowadays, Kammy - who previously played for the likes of Swindon Town, Leeds United and Brentford, and managed Bradford City and Stoke City - co-hosts Ninja Warrior UK.

Chris has previously admitted he would love to appear on Strictly Come Dancing, but he recently further damaged his back after falling down the stairs on Ninja Warrior. 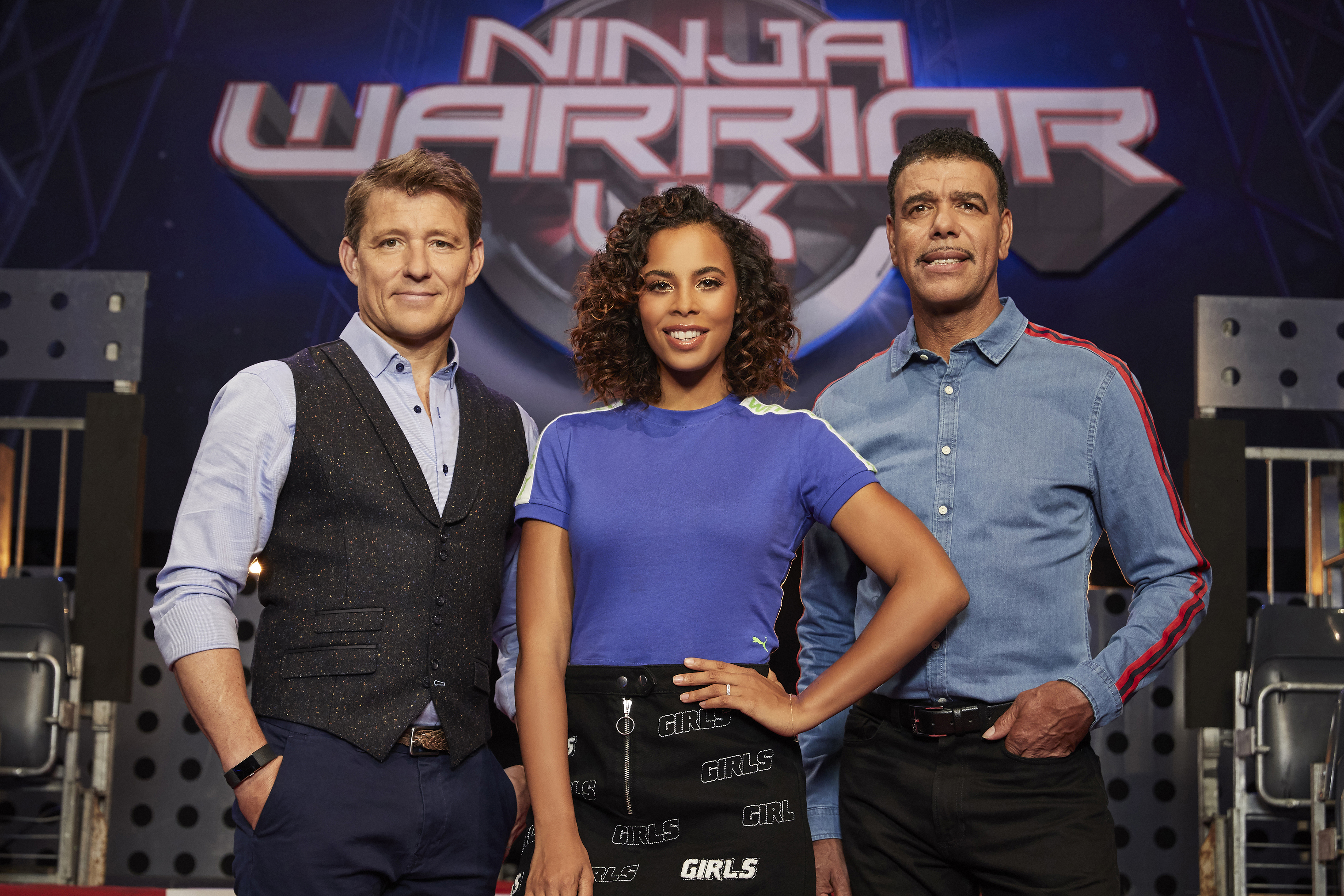 He told The Sun: "I actually fell down the steps on Ninja Warrior.

"My back has always been a problem from when I played.

"We had this competition, no drinking involved, and this day my back felt particularly good.

"So I ran up the steps and then down the steps to try to get there before anybody else, and of course I tripped up before the second last step."

However, he could still recover in time to compete on the Latin and ballroom programme next year.

When asked if he could mend from his injury to take part on Strictly next year, he said: "Possibly, possibly. I had an injection a week last Monday."

Emmerdale is on Monday to Friday at 7pm with extra episodes Tuesday and Thursday at 8pm on ITV.

Are you looking forward to Chris' Emmerdale appearance? Leave us a comment on our Facebook page @EntertainmentDailyFix and let us know what you think!