Samantha Giles has confirmed her new acting role after quitting her job in Emmerdale. 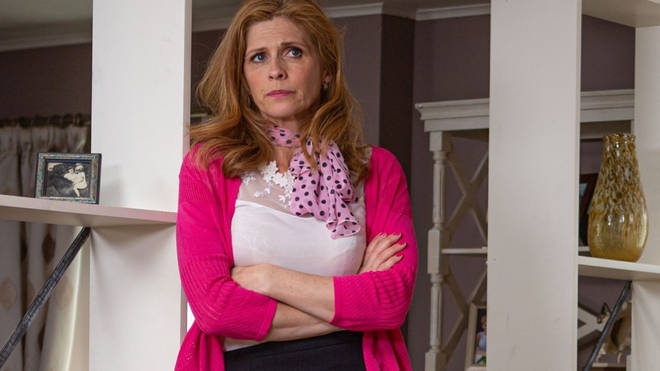 Beautician Bernice was devastated when she left the Dales with her daughter (Credit: ITV)

At the time, Samantha told fans she had "itchy feet" and wanted to "pursue other creative projects" and move on "to pastures new".

Great notes and feedback. She’s going to be a great tutor!

Now we can reveal that she is giving Introduction to Screen Acting classes to budding actors who want a career in television - and who better to coach them than someone who has been acting since 1997?

The tutoring is described by company Act4TV as "no-nonsense classes, built on honesty, and a genuine force for good".

Sat in on her @act4tv intro on Saturday in the Liverpool studio. Great notes and feedback. She’s going to be a great tutor! https://t.co/bpwjonMMz5

Samantha will coach budding actors over the age of 18 starting from Wednesday February 19 in Liverpool.

Casting director Michael Jackson tweeted that "he'd sat in on her intro on Saturday in the Liverpool studio. Great notes and feedback. She's going to be a great tutor!"

Samantha, who has also starred in Hollyoaks, Where The Heart Is and Doctors, has been writing children's books too and is currently working on her third piece of fiction. 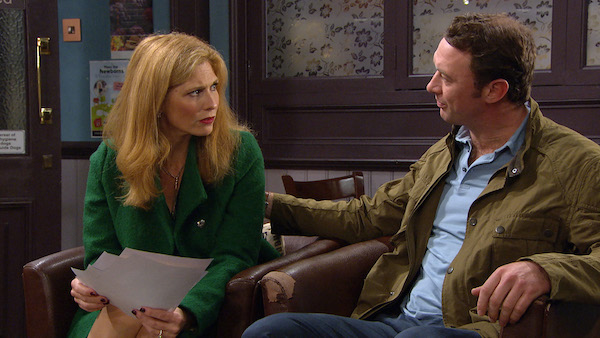 Emmerdale fans were upset to hear the actress was leaving the soap last year, after she announced she was departing on social media.

She told her Twitter followers: "After seven fabulous years I am shortly to be hanging up Bernice's aprons and leaving the Dales to pursue other creative projects.

"I will miss all the friends I've made on the show, but I'm very excited to be moving on to pastures new."

It wasn't the first time she'd left the soap, after joining in 1999. 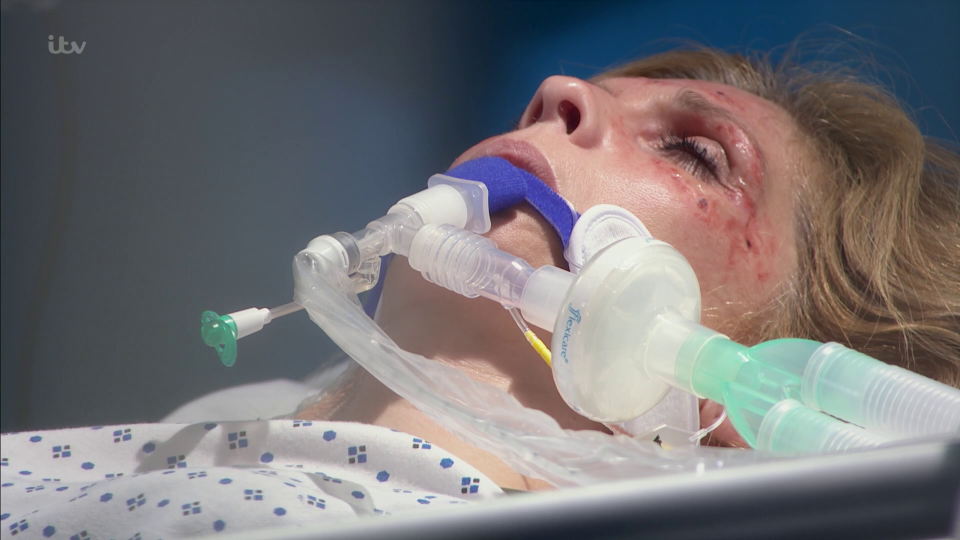 Bernice was left in a coma after a reaction to dodgy Botox (Credit: ITV)

She's always said she won't be on Emmerdale forever, however, telling Inside Soap magazine: "I don't think I'm the sort of person who can stay in the one role for donkey's years - not that there's anything wrong with that.

"It's just that I get very itchy feet, so I would like to do other work at some point in the future. But I have a young family, and I don't like to be away from them for long periods of time, so it's a nice balance."

Viewers were gutted when Bernice left the soap in November, after making the decision to travel to Australia with her daughter Dee Dee. 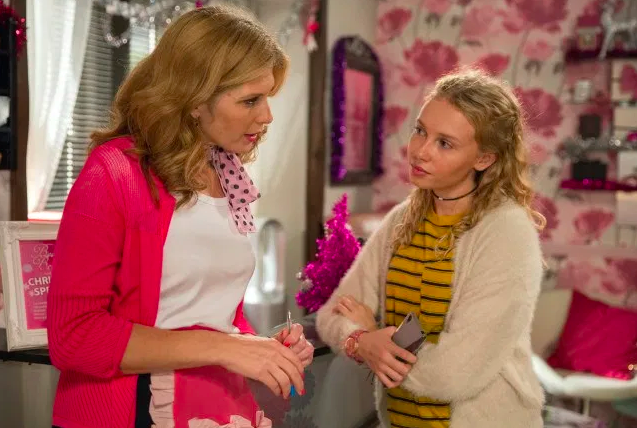 She said a teary goodbye to her fiancé Dr Liam Cavanagh and left the Dales behind.

However that week, she appeared on This Morning and told hosts Eamonn Holmes and Ruth Langsford that she would never rule out a return.

She said: "I've said so many times 'I wouldn't do this, I wouldn't do that' and you end up doing them, so never say never. But for now, the door's closed."

Do you miss Bernice in Emmerdale? Leave us a comment on our Facebook page @EntertainmentDailyFix and let us know what you think!