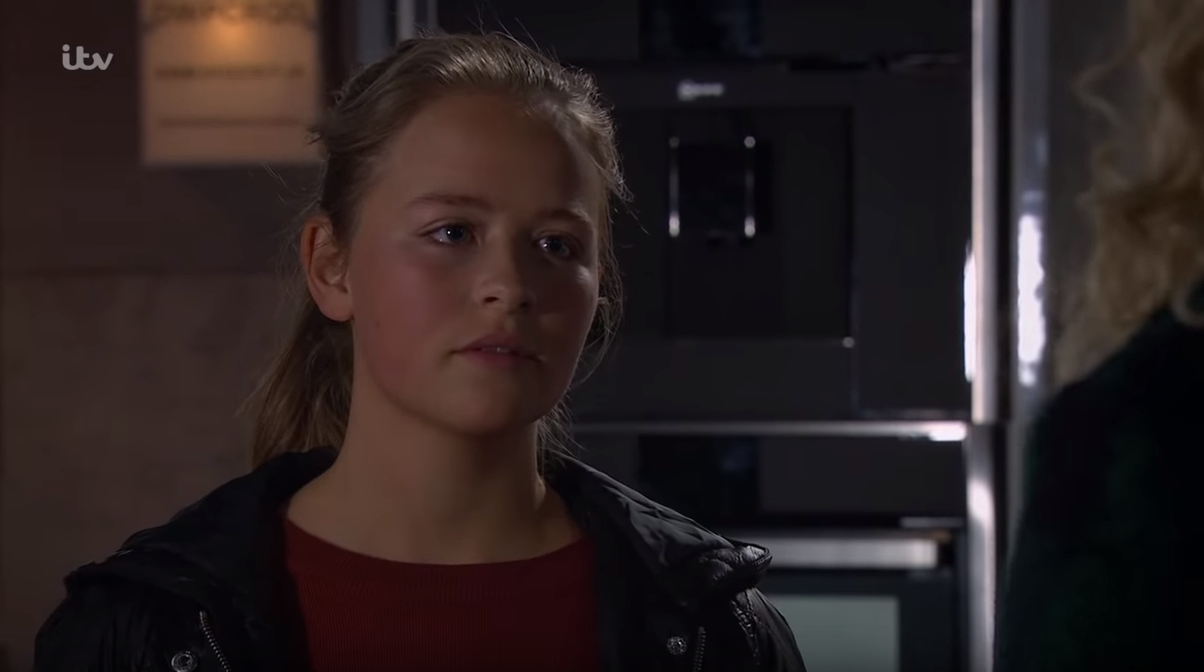 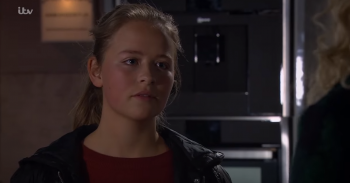 Liv Flaherty’s life is going to be turned upside down on Emmerdale next week when her blackmail of Jacob and Maya is exposed.

The teen tried to rinse paedophile Maya and her young victim Jacob for £5,000 to help pay for her brother Aaron’s surrogacy plans.

But viewers were horrified at her actions because of how Aaron was sexually abused by their father Gordon Livesey.

She knew what was really going on with Maya grooming and abusing Jacob, but tried to turn it to her own advantage and allowed it to continue.

Now Jacob’s dad David Metcalfe is going to expose Liv when he tells Aaron what she was up to while Jacob was being abused.

Aaron is set to be horrified by Liv’s behaviour and when he tries to talk to her about it, she shocks him with her reasons.

However, while Liv’s behaviour has been slammed, so has the soap as the evil teacher still hasn’t been reported to the police for her actions.

Fans have been begging Maya to be reported to the police, and have criticised the plot for “dragging on too long”.

However Matthew Wolfenden, who plays Jacob’s adoptive dad David Metcalfe, has insisted the soap has played it just right.

In an interview with Digital Spy, he explained he’s “relieved” that the storyline is coming to an end, but defends the length of time it has taken – saying it’s more realistic that way.

He said: “It has been a year of David being quite blinkered to the fact that this was going on behind his back. There were a lot of people on social media saying ‘I can’t believe he hasn’t noticed’.

“But this is the whole point of this storyline. Children, both boys and girls, are being groomed and abused, and people don’t notice. Teachers don’t notice and parents don’t notice. It happens.”

He continued: “I know it has been an uncomfortable watch over the past year, but this is what goes on. I think the slow-burn of the story, and the fact that David hasn’t noticed, has actually been very realistic.”

Maya’s comeuppance takes place next week when she is makes one last attempt to flee from the village with Jacob.

She is expecting to meet the 16-year-old at the cricket pavilion so they can run away together, but David shows up instead – closely followed by the police.

Do you think she will finally be caught? Leave us a comment on our Facebook page @EntertainmentDailyFix and let us know what you think!