Emmerdale fans have demanded Faith Dingle is axed after accusing bosses of "ruining" the character.

Dingle matriarch Faith upset viewers this week as she kissed ex Zak while he was still in mourning for his late wife Lisa. 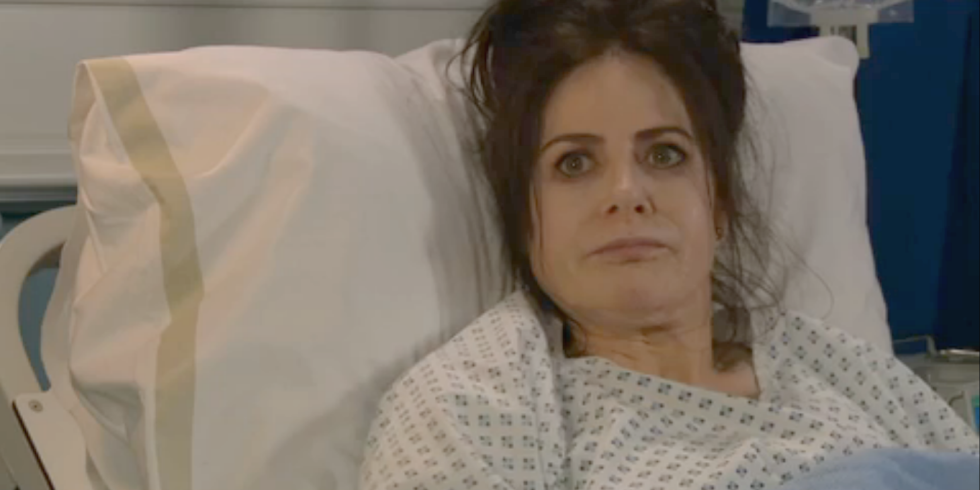 Emmerdale fans have called for Faith to be axed (Credit: ITV)

And even though the kiss was a mistake for both of them, viewers have grown sick of Faith's behaviour in the village and want her gone.

In a thread titled: "Kill Faith off now!" on Digital Spy angry fans have posted how they want the character axed after claiming bosses "ruined" her.

One said: "I cannot take any more of Faith.

Read more: Emmerdale fans call for Monty the dog to win awards after reaction to Zak and Faith's kiss

"She has become the most annoying character on the show, which is quite the feat considering how many unlikable charters there are ATM.

"Now they have her living with the Dingles and kissing Zak whose dead wife's body isn't even cold in the grave yet. Please just kill this horrid character off and put us poor viewers out of our misery."

A second said: "I did like her. I forgave her for her neglect of her kids, but now she just comes across as desperate to hitch herself to whatever man will support her." 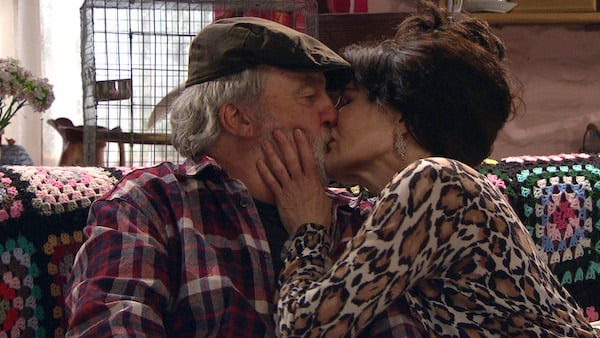 A third said: "Faith started off well but as usual a good character has been ruined.

"Not sure if its the way she is written or the way the actress, who is very good, portrays her. But she is far too OTT and idiotic.

"Pushing someone off a balcony even though you don't like them is attempted murder but it seems to be played for laughs. She is now just an irritant."

Read more: Emmerdale: Fans fuming as Amy and Kerry get away with starting factory fire

Another added: "Nowadays she just comes across as giddy, nosy, greedy and shallow.

"She treated trying to kill someone like it was a minor thing, she blunders into things that are none of her business, says something hurtful and leaves. It's s like they've taken the worst of Nicola, Kerry and Charity and rolled them into one."

A fifth said: "I can't stand Faith, far too OTT and annoying. Imagine having her in your own life - EEK!"

Do you think Faith needs to be axed? Leave us a comment on our Facebook page @EntertainmentDailyFix and let us know what you think!