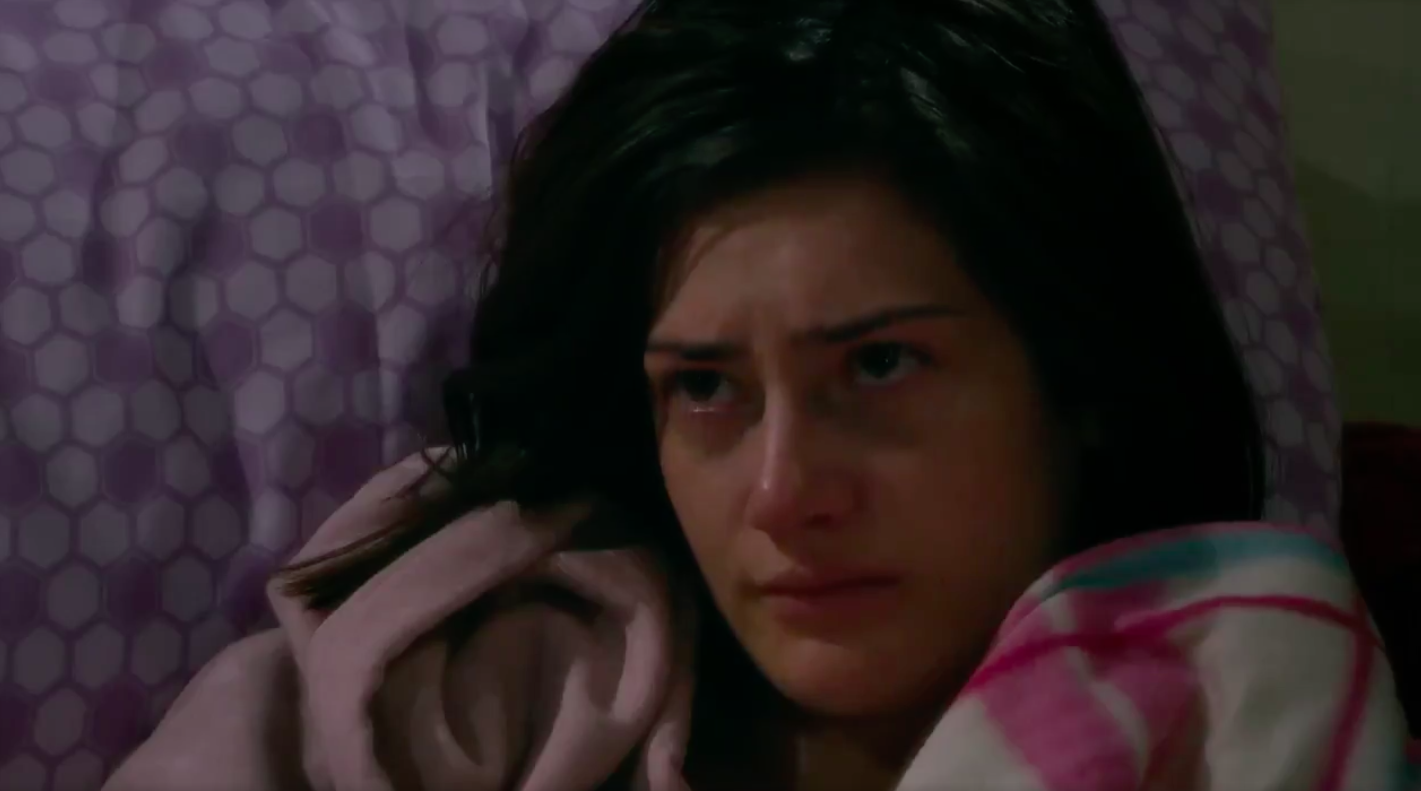 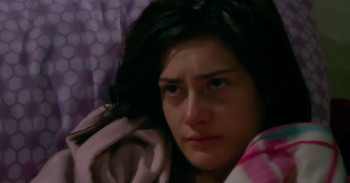 Victoria is hiding her traumatic experience from her friends and family

Emmerdale fans are heartbroken for Victoria Sugden, following this week’s Big Night Out.

The chef was apparently brutally attacked on Thursday night but felt so vulnerable she had to hide her traumatic experience from her friends and family.

She was seen on Thursday night with blurry vision trying to find her friends outside the club to no avail.

It will reportedly later emerge that she suffered a horrifying rape but couldn’t bring herself to confide in her friends.

Instead in last night’s episode she pretended to be ill to keep people at arm’s length, having them convinced she had come down with the flu.

Viewers were completely heartbroken for the kind chef and took to Twitter to share their emotional response to her trauma.

One said: “This new storyline with Victoria is going to be so heartbreaking & tough to watch. The fact that even though she’s there for everyone, she’s actually very much alone will be brought to light.”

A second said: “After everything Victoria has done in the past & I admit I’m not a big fan of her character but no way in hell did she deserve this happen to her. Just want to hug her #emmerdale’

Another added: “Victoria please open up even if it’s to Amy. Seeing that little bubble of joy gone from her & hiding away in her own home #Emmerdale.”

Other viewers were shocked by her so-called friend Amy’s lack of care and awareness. She left her alone in the club, then saw her in distress in Friday’s episode and ignored the signs despite working in a women’s shelter previously.

One said: “Didn’t Amy work in a women’s crisis shelter? Shouldn’t she be a little more perceptive of the fact that Victoria doesn’t show any signs of ‘the flu’? #emmerdale”

A second added: “So what you’re saying is Amy left Victoria (who was obviously all over the place) alone in a nightclub, comes to see her the next morning when she’s clearly looking distressed and doesn’t think anything of it??

So what you’re saying is Amy left Victoria (who was obviously all over the place) alone in a nightclub, comes to see her the next morning when she’s clearly looking distressed and doesn’t think anything of it?? Is she even her friend at all???? #emmerdale

True that makes it even worse