It seems there could be heartache on the cards for Emmerdale favourite Rhona Goskirk next week when Kim Tate gets her claws into Pete Barton.

Soap fans will know that Rhona and Pete are already on very rocky ground thanks to Rhona's kiss with village newcomer Nate Robinson recently. 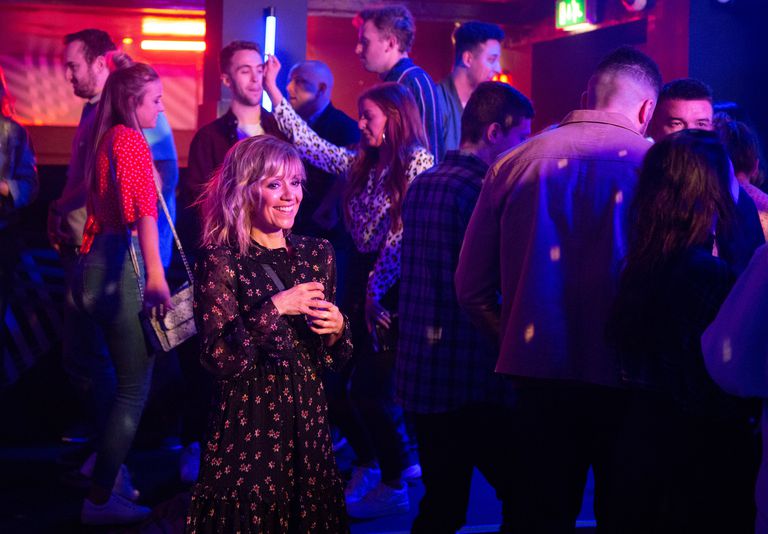 Rhona's night out in April took an unexpected turn when she met Nate (Credit: ITV)

The pair shared a 'moment' together after Rhona went partying at a nightclub with her friends as part of Emmerdale's Big Night Out episodes.

But of course Pete was livid when he found out, and the couple have been struggling ever since. 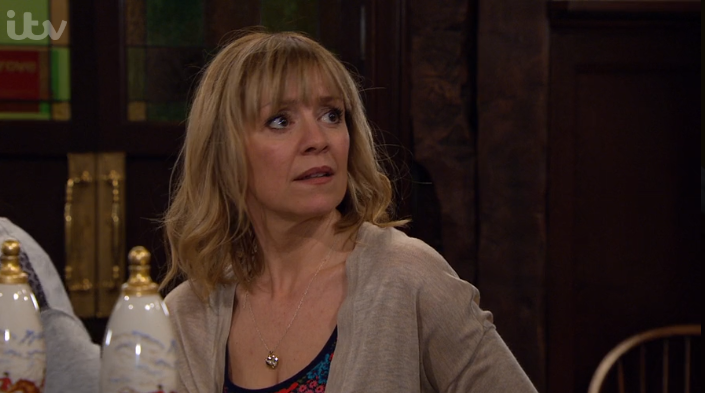 Rhona explained to Pete what happened with Nate, and he wasn't best pleased... (Credit: ITV)

However, it looks like Pete could potentially be the one to have his head turned next week when Kim Tate sets her sights on him.

But is the feeling mutual?

Rhona is shocked when Kim starts lecturing her about cheating on Pete, and after a few home truths from the Home Farm owner, Rhona is left hurt. 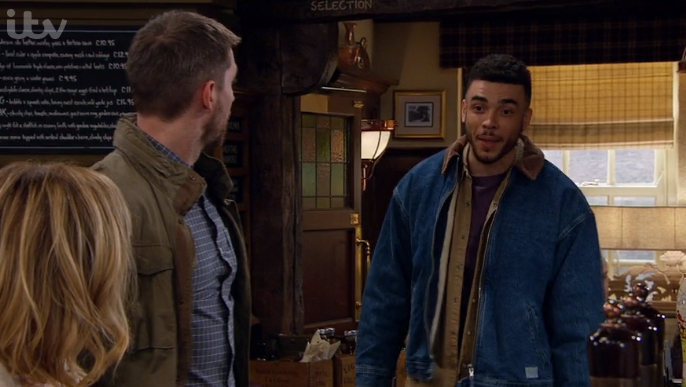 Nate arrived in the village recently, much to Rhona's horror (Credit: ITV)

But it seems that Kim might be playing games, because later she sets her sights on an unsuspecting Pete after he comes to her rescue.

The farmhand just happens to to be passing when Kim finds her car stuck in some mud, and helpfully tows her out with his tractor. 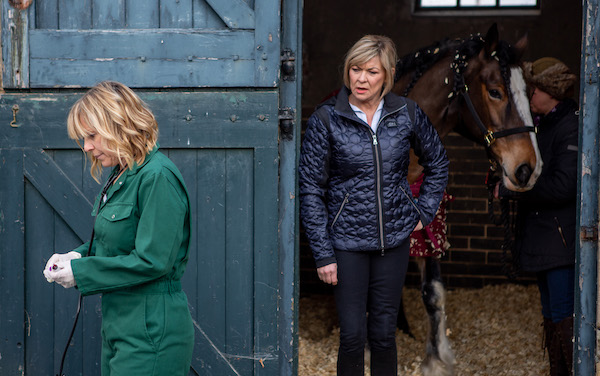 But while Pete might have just been doing his good deed for the day, Kim has other plans and asks him to stay for a drink when they get back to Home Farm later that day.

However, it is clear that Kim is up to no good. Will she turn on the charm and try to seduce Pete?

And more to the point, will a scorned Pete turn down her advances? 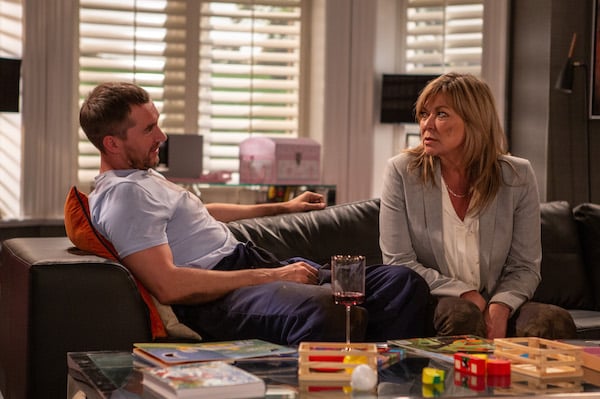 With Pete and Rhona's romance on the rocks, things definitely aren't looking good for the pair.

Do you think Pete would cheat on Rhona? Leave us a comment on our Facebook page @EntertainmentDailyFix and let us know what you think!