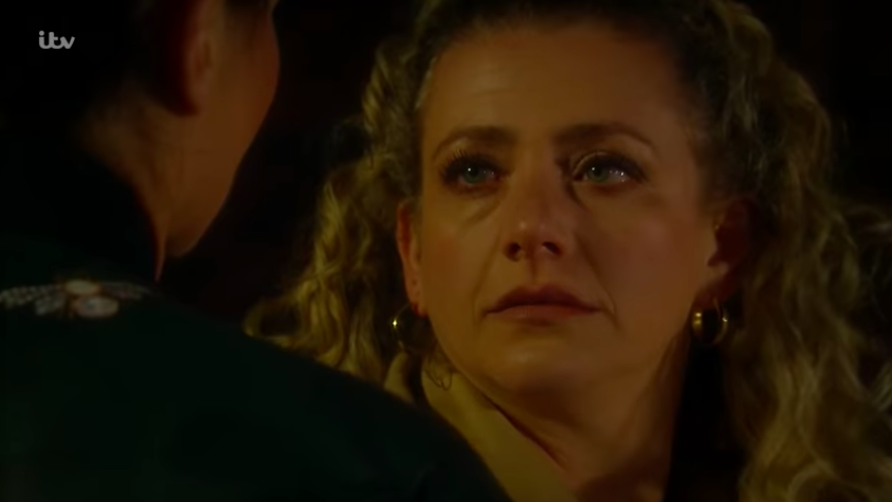 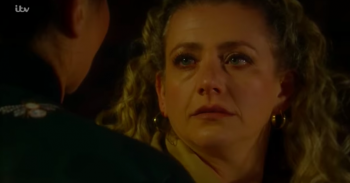 The evil teacher has been caught repeatedly by multiple people but the soap has only shown her disappear and not face any real consequences over the abuse.

Last night, it emerged Maya had been at the least viciously beaten by Leyla Harding, Jacob’s mother, when she had insisted on covering up her attack.

She told her accomplices, Tracy and Priya: “She’s either gone or she’s dead, either way she’s not coming back.”

After soap bosses insisted the harrowing storyline would be handled sensitively, viewers are furious it has taken yet another sensationalist twist with her being possibly murdered.

One fuming fan said: “Sorry I know this is an entertainment show but when you are covering sensitive material such as sexual abuse and grooming, no moral writers drag it out and then overshadow the main story to attempted murder or a serious case of GBH.

“Maya should have been outed and the following story should be dealing with the aftermath for the family.

“Layla disgusted me not wanting to tell David. She has no thought for her son, only herself. Shame on you Emmerdale.”

A second tweeted: “After all the adverts on this, I’m really annoyed that they are dragging this out even further. This Maya/Jacob storyline has gone on long enough already! #Emmerdale”

A third added on Digital Spy: “Literally don’t get the point of doing a storyline like this when this is how they choose to end it.

“Why do soaps pretend it’s to ‘bring awareness’, yet instead of showing victims how justice can be achieved, they choose to indulge in cheap, soapy twists like this?”

Another said: “They defend the importance and intention to high heaven, but never seem to realise that the aftermath to these hard hitting storylines needs to be shown and given the same respect and sensitivity.

“The mental impact on David for example, would be every bit as harrowing as the grooming itself and hit him like a ten ton truck!

“Lazy writing, just piling more violence and high drama nonsense on top and not letting the powerful aftermath play out properly with Maya and David having a confrontation, not just her getting her just deserts from the vigilante – Charlie’s Angels!”

Do you think the story has dragged on too far? Leave us a comment onour Facebook page @EntertainmentDailyFix and let us know what you think!