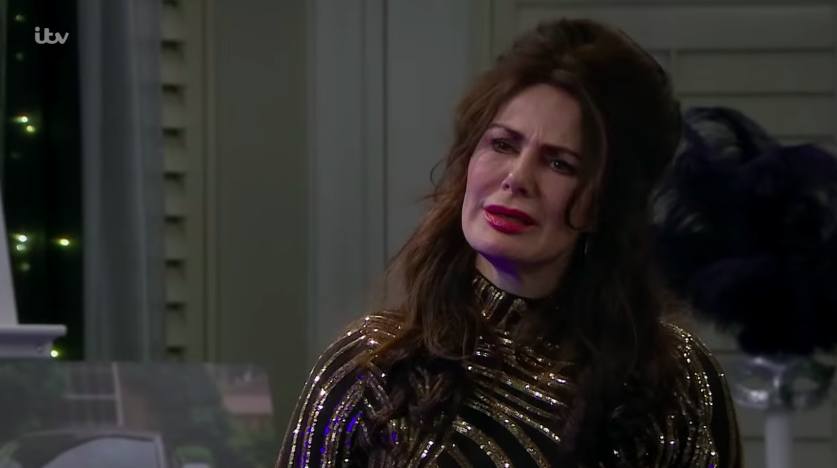 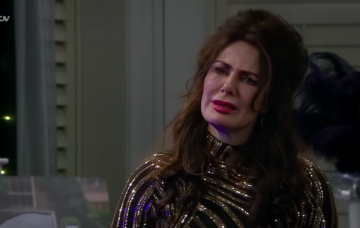 Another Dingle is exactly what fans want

Emmerdale fans are abuzz at the news Nate Robinson is hiding a secret identity.

They have now come up with a new theory about Moira’s bit of fluff being connected to Cain by being Faith Dingle’s secret son.

Actress Sally Dexter confirmed earlier this week how Faith would be integral to exposing Nate’s secret.

She told the Daily Mirror: “Yes, there is a very shocking twist with Nate’s identity and it has dire consequences for my son Cain, for Moira my daughter-in-law, and me.”

She added: “We have to come through a heavy storm and some of us might not make it.

“It was some of the most harrowingly emotional scenes I’ve ever done.”

Faith was away from the village for decades after first arriving and didn’t have much contact with her children Cain and Chas.

And fans are now convinced she stayed away because she had a secret baby who she gave up for adoption – and that baby is Nate.

One wrote on Digital Spy: “Faith’s departure is because of the affair blowing up so she is implicated somehow.

“It’s also Cain that Nate has his beef with primarily, not the Dingles in general. It’s his connection with both of them, so I would say that he’s Cain’s half brother.

“Perhaps Faith had him and had him adopted so he’s aggrieved to not be a chosen one.”

Another said: “This could make sense – especially since, as you say, Faith seems to be involved somehow.

“It certainly is plausible that she had a child sometime after she left. Though I wonder why the reason would be that he would particularly hate/target Cain as opposed to involving Faith and Chas.

“Could he also be Shadrach’s love child? And perhaps Faith turned him away and he ended up in care or something so he blames them?”