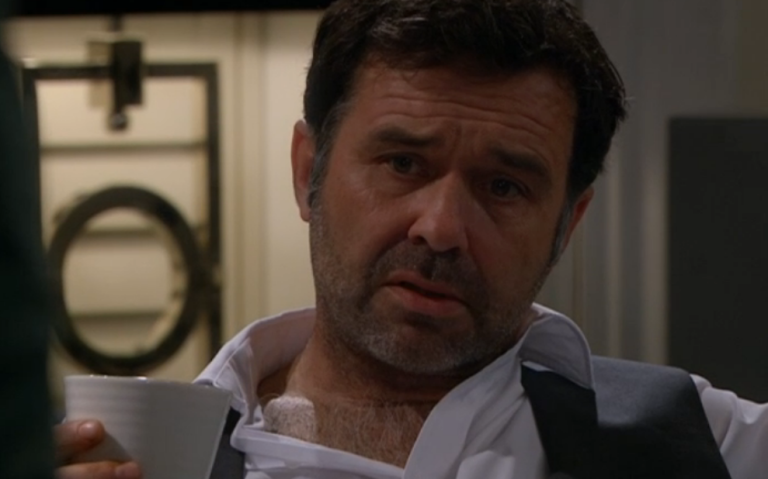 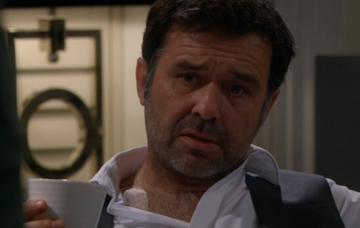 Graham Foster has given up on leading a normal life ever since the death of his protégé and surrogate son Joe Tate.

He’s been getting drunk throughout the day, being rude to people (more than usual anyway) and generally behaving oddly.

But they put their collective foot down this week when Graham took his unruly behaviour way too far – by messing with breakfasts!

Us Brits think highly of the first meal of the day, and many were sickened by Graham’s choice of food source.

The moody murderer was seen pouring BEER on his cornflakes, before he proceeded to munch his way through the culinary experiment.

We don’t think it’s a dish that will be catching on, as Emmerdale viewers expressed their utter disgust and even Graham looked bewildered!

One viewer wrote: “Beer and cornflakes no thanks.”

Beer and cornflakes no thanks 🤢#Emmerdale

Graham putting beer on his cereal like WTF? #Emmerdale

“Oh graham that just knocked me sick – cornflakes and beer,” said a third.

And many others agreed…

Where his next meal is coming from is the least of Graham’s worries tonight (Thursday 29 November), however, as he continues to go off the rails.

When Megan notices he’s in a bad way, she tries to help him. However, he misinterprets Megan’s kindness for something more and tries to kiss her – leaving him mortified when she rejects him.

Later, Graham’s day takes another dark turn when he is approached by Noah Dingle and Graham starts to give away too much about Joe and his ‘whereabouts’…

Is the dark secret about Joe Tate’s fate (try saying THAT after a bowl of booze cereal) finally about to be revealed?

Do you have any sympathy for Graham Foster? Leave us a comment on our Facebook page @EntertainmentDailyFix and let us know what you think!