Emmerdale fans are in tears after Charity Dingle and Vanessa Woodfield were further apart than ever.

Vet Vanessa is suffering from bowel cancer and facing the fight for her life and last night she asked Charity to look after Johnny if the worst happened. 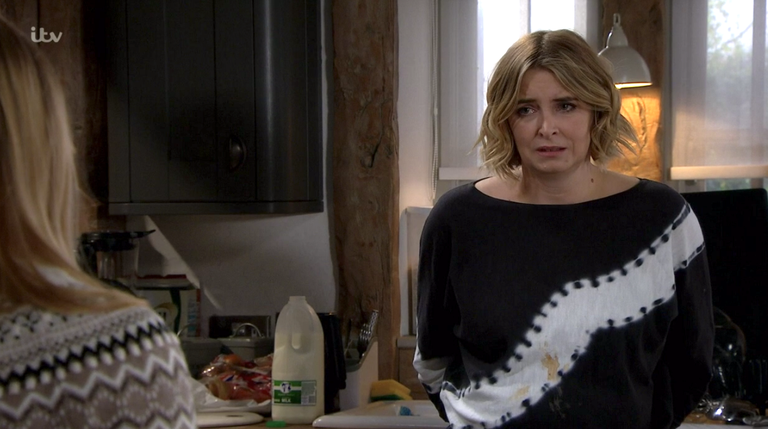 Unfortunately for her she did not get the answer she was looking for.

Instead of readily agreeing, mum of four Charity went silent and awkward and broke Vanessa's heart.

She said: "The look of panic in your eyes said it all for you.

"He is my world Charity, he’s four years old and I’m his only parent. Do you know how terrifying that feels knowing that I might not be here for him?

"You hesitated like I’d asked you what you wanted for your tea. If you love me you shouldn’t even need to consider it." 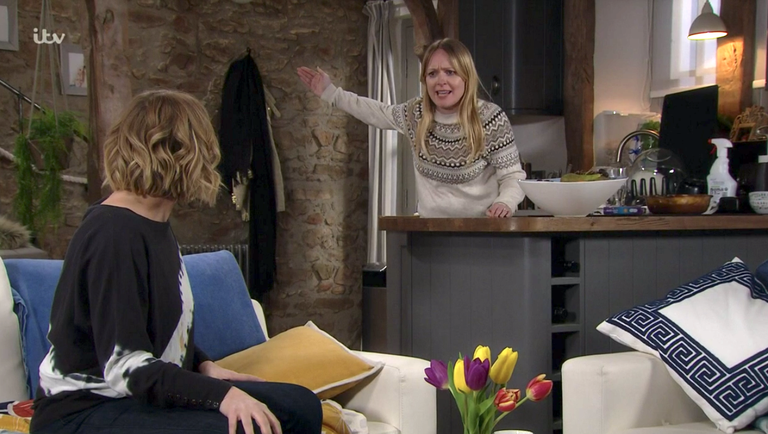 Claiming she was in shock, she said: "You caught me off guard, that’s all. I didn’t say that I wouldn’t so stop putting words into my mouth.

"This is me, four times accidental mother. Even on a good day I’d struggle to improve on shoddy.

"Who’s to say I’m even worth asking? Maybe I just needed a little bit of time for it to sink in. I can’t imagine even being able to function without you."

But Vanessa was having none of it and slammed her for not being able to "love her son unconditionally".

And it left Emmerdale viewers devastated and terrified the Vanity coupling would end.

One said: "Really being honest now i cant take any more of this #vanity angst. I mean are we even going to get a wedding, at this rate it looks like it ain't happening #emmerdale"

A second said: "'I can’t even imagine being even able to function without you'. The way Charity has loved no one like Vanessa.

A third said: "I stood on a rusty nail today and had to risk A&E and it was less painful than that episode #Emmerdale #Vanity"