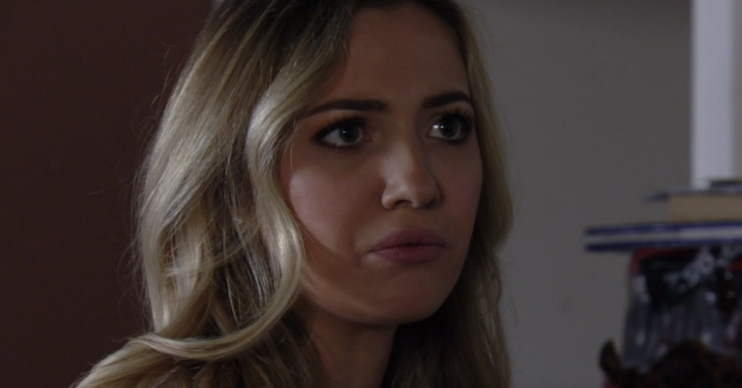 Actress Tilly Keeper will be leaving EastEnders next year after four years of playing Louise Mitchell.

“Her portrayal of Louise Mitchell over the past years has been a joy to watch.

Tilly joined the BBC soap back in 2016, being the fourth actress to take on the role.

During her time playing Louise, her character has been caught up in a feud with Abi Branning and was at the centre of a bullying storyline, which ended badly when Louise’s prom dress caught fire.

Currently Louise is heavily pregnant with her first child, but she has no idea her fiancé and father of her baby Keanu is also the father of Sharon Mitchell’s baby.

After pregnant Louise ended things with Keanu, he ended up sleeping with Louise’s stepmother, who he had an affair with last year.

With Christmas set to be dramatic, it looks like the truth will finally come out.