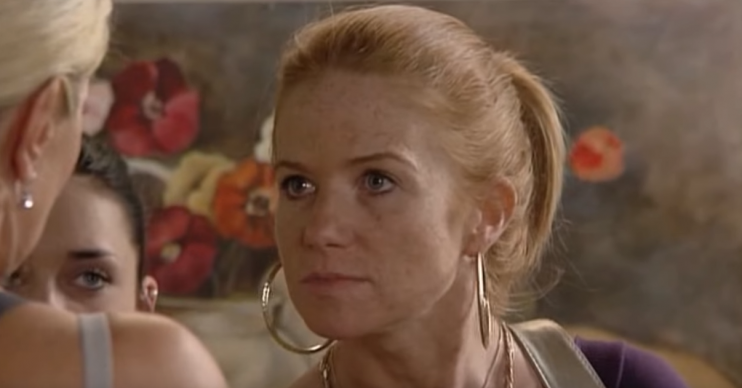 Patsy Palmer has shared her first picture back on set as Bianca Jackson, ahead of her EastEnders return.

The star has posted a picture to her Instagram in which she’s with her co-star Shona McGarty, who plays her on-screen stepdaughter, Whitney Dean.

A post shared by Patsy Palmer Official (@patsypalmerofficial) on Jul 4, 2019 at 2:48am PDT

Fans went wild for the reunion in the comments section of the post.

One wrote: “THE QUEENS,” with a red heart emoji.

A third added: “And she’s back!!” with two heart eye emojis.

Another user posted a string of heart eye emojis.

But Callum then PROPOSED to Whitney and didn’t tell her what happened between him and Ben.

It was recently announced that Patsy would be returning to the BBC soap after her departure in 2014.