Lucy Beale shocked fans in EastEnders last night by returning from the dead to haunt her killer brother Bobby.

The murder victim appeared where she was killed to a distressed Bobby and it creeped viewers out. Bobby was haunted by Lucy's return from the dead (Credit: BBC)

"I shouldn't keep thinking about that night," Bobby said breaking down in the Beale family living room.

"I try and remember all the good times but I can't.

"It's all blocked. I know I'm pushing everyone away and I'm trying to deal with it the best I can.

"I never wanted to come back here. I tried to stay away. This isn't my home, it can't be. Is this what I deserve?

"Every time I open my eyes, every time I come in here I see you. I see you all the time. Are you always going to be here?"

And then it was revealed that Lucy was the one he was talking to and it horrified viewers.

"Are you always going to be here?" #EastEnders pic.twitter.com/6PDElvx4lO

One said: "I'm not going to lie here, Tonight's episode of #EastEnders, I was NOT expecting to see that at the end.... LUCY BEALE..."

Another said: "What the F!!! Was that Lucy's ghost???? 😮 #EastEnders I hope I don't dream of little blonde girls who come back for revenge!!" 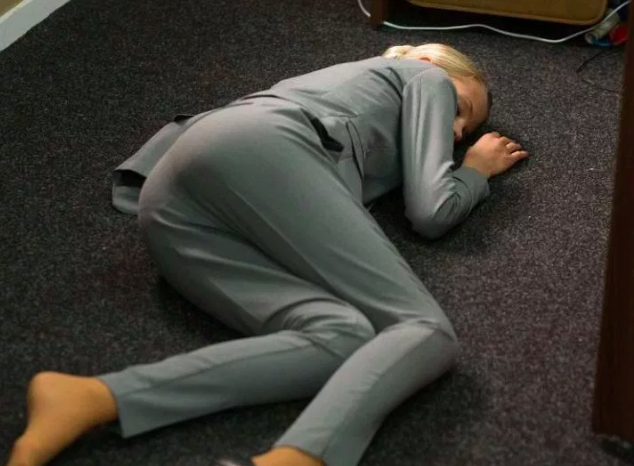 Lucy appeared on the same spot where Bobby killed her in 2014 (Credit: BBC)

A fourth said: "No way! Please! Could this be real! Lucy Beale is back! @bywaterhetti_ @bbceastenders"

Lucy was killed by Bobby in 2014 when in an argument he hit her over the head with a jewellery box.

At first he didn't know he had been responsible for her death after mum Jane discovered what he had done and moved her body, convincing Bobby that Lucy had recovered and gone out.

But eventually 10-year-old Bobby had realised that he was responsible for Lucy's death when Jane began to crack under the pressure of covering up the crime.

When Ian discovered what had happened they agreed to keep it quiet, later helping Phil Mitchell frame Max Branning for the crime.

The truth was finally revealed when Bobby attacked mum Jane and confessed to both crimes before being sent to prison.

What did you think of Lucy's comeback? Leave us a comment on our Facebook page @EntertainmentDailyFix and let us know what you think! 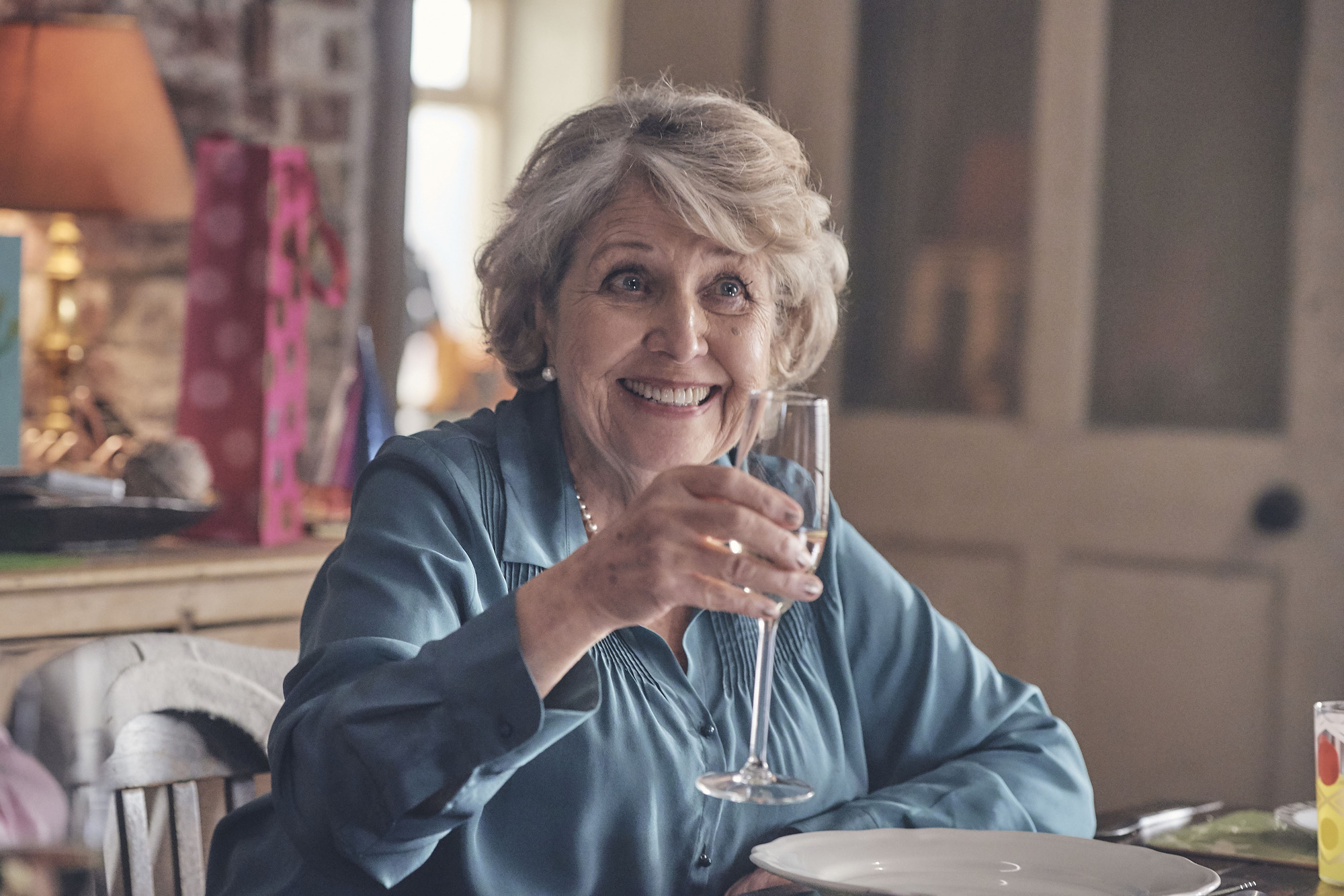 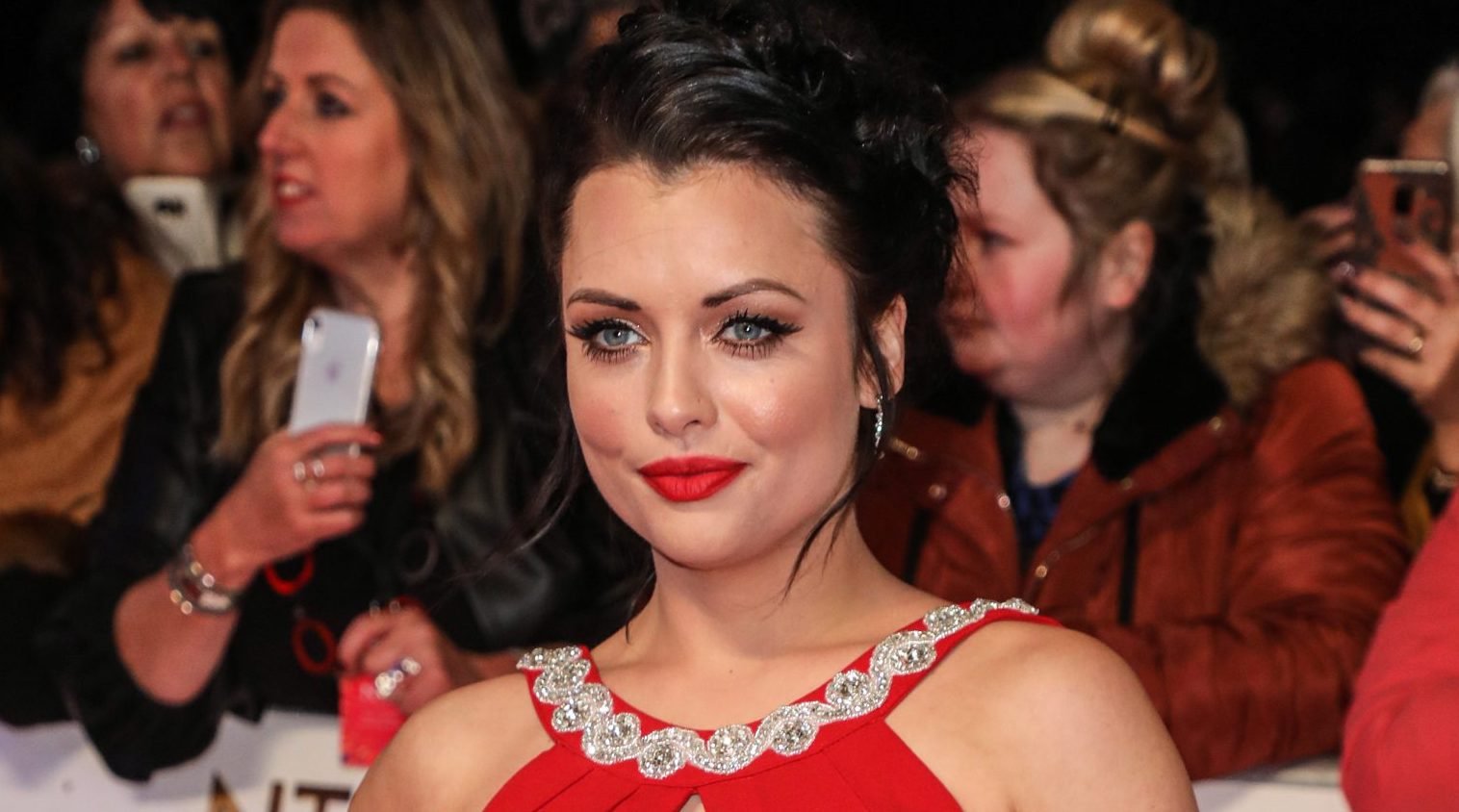