Soap viewers have a rather drastic suggestion for EastEnders writers... they would like to see a plane crash storyline.

On a Digital Spy forum called 'Plane crash story EE' a viewer wrote: "I think they should do one. They have not done one before, it would be something new and interesting. I know they did one on Neighbours years ago."

A second put: "Always like it, when they are outside on The Square as well."

A third said: "They should have a plane crash into the bridge, and trains are coming in both directions so we get a plane crash and double tube crash. 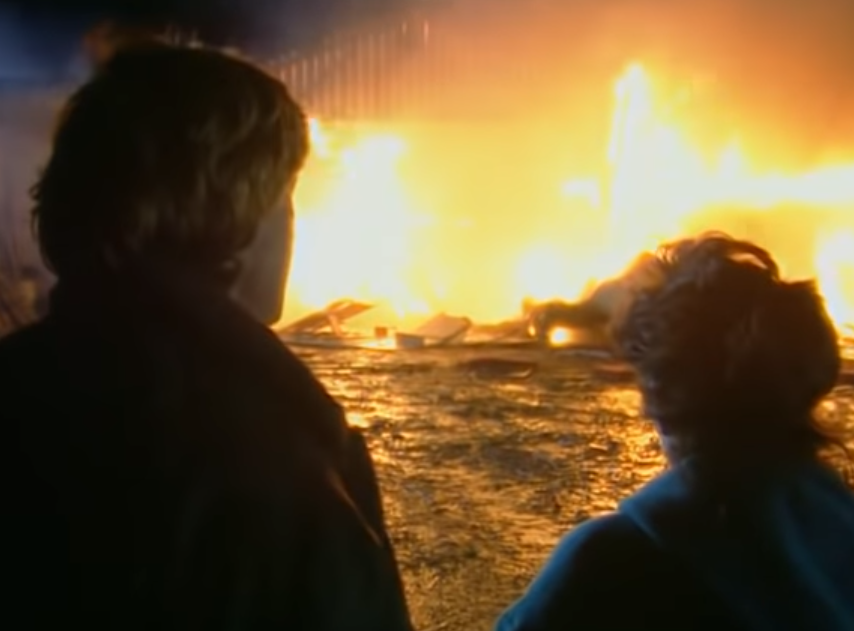 Emmerdale did a plane crash storyline in 1993 (Credit: YouTube/ITV)

"They could have the biggest explosion ever seen in a soap and kill 10 charters. It will be the best soap episode ever and will get everyone watching."

The viewer wrote: "Can't see it ever happening to be honest. The airports around London would probably complain.

"If there was to be a disaster, I think maybe a tube crash would be interesting.

They should have a plane crash into the bridge and trains are coming in both directions so we get a plane crash and double tube crash.

"A derailment could affect so many homes and businesses like Walford East, E20, Minute Mart, Kathy's, the launderette and the Beale home... basically the entire set and, considering they are installing a new one, this would be a great way to do it.

"In terms of something that hasn't been done yet in a soap, maybe some kind of terrorist attack in Walford? Considering the world we live in and the threat level in London, it's not exactly unrealistic."

Back in 2017, EastEnders did a bus crash which showed a bus driver having a heart attack with a bus carrying residents Denise Fox, Bex Fowler, Louise Mitchell, Keegan Baker and Shakil Kazemi.

The bus went through the market and crashed into the Bridge. 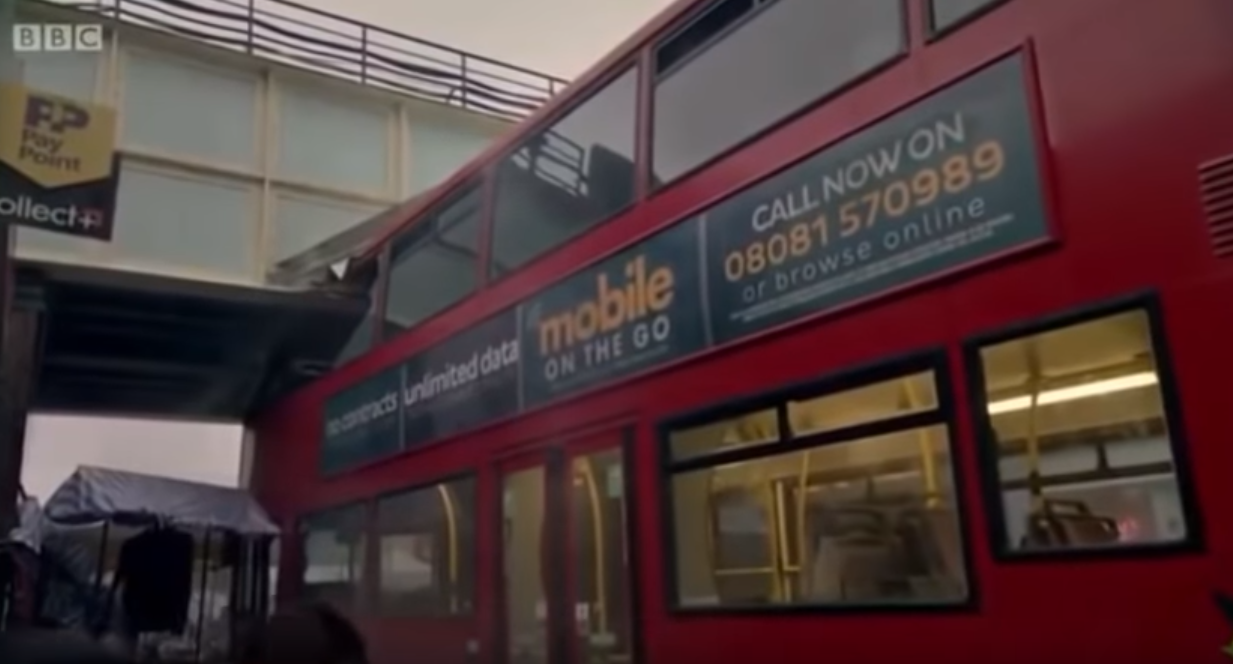 EastEnders did a bus crash storyline in 2017 (Credit: BBC)

Martin Fowler and Whitney Dean were left hospitalised after being trapped under the bus but both survived. However the bus driver died after his heart attack proved to be fatal.

Emmerdale also aired a helicopter crash in 2015 on the day of Debbie Dingle and Pete Barton's wedding. Minutes after Pete found out Debbie had been cheating on her with his brother Ross, an explosion caused a helicopter to come crashing down on the wedding reception.

In 2010, Coronation Street aired a live episode showing a tram crash for the shows 50th anniversary, which took the lives of cobbles residents Ashley Peacock and Molly Dobbs.