EastEnders viewers have been left feeling sorry for Stuart Highway as his brother Callum told him he wouldn't be best man at his wedding.

In last night's episode of EastEnders (August 19 2019) Sonia told Callum that Stuart was busy planning his stag do, but Callum had other ideas for the role of his best man.

Callum tried to break the news to Stuart, however a text from Rainie soon distracted him and he left before Callum could say anything. 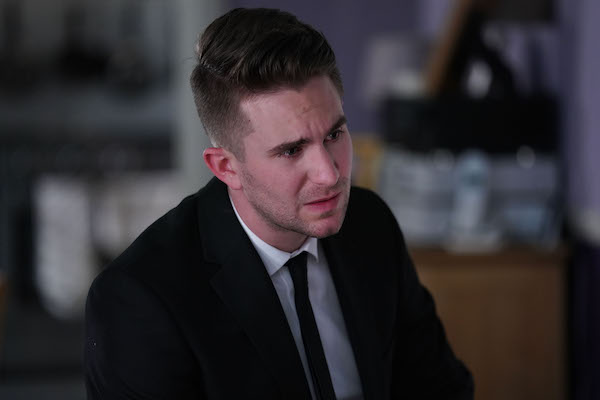 Callum had to tell Stuart he wasn't his best man (Credit: BBC)

Read More: EastEnders SPOILER: Callum skips his stag to be with Ben

The funeral director then decided to go over to Kathy and Ian's, where Rainie is staying.

As he tried to break the news, Stuart revealed all of his ideas for the stag do. 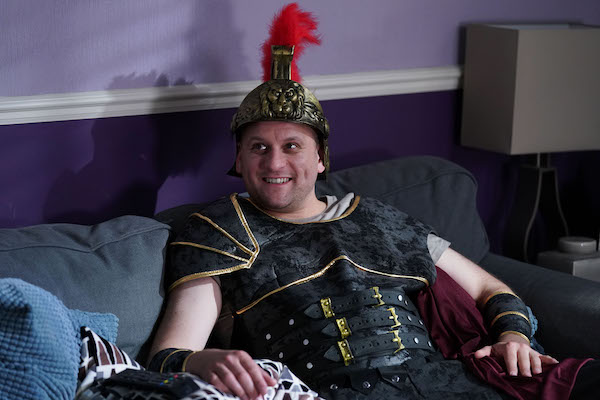 Callum told Stuart although he loved him, he couldn't be his best man with everything that happened and Callum was planning to ask Mick, who Stuart had once been friends with.

Although you could see Stuart was hurt, he put on a smile and seemed happy for his brother.

I actually feel bad for Stuart.

Viewers felt sorry for Stuart as he had clearly gone to a lot of effort to plan his brother's stag do.

I feel so sorry for Stuart tbh #eastenders

Callum choosing Mick over Stuart to be his best man isn’t right. Stuart has genuinely changed and Mick has hardly anything to do with Callum anymore #Eastenders

Feel for Stuart.
Imagine you’re own brother not wanting you as his best man. #EastEnders

Callum then went on to ask Mick if he would be his best man.

Viewers know that Stuart has a rocky relationship with Mick, who was once his best friend.

Shortly after Stuart's arrival Tina, Mick's aunt, remembered that one of Mick's friends tied her up and put her in the boot of a car and tortured her and soon realised it was Stuart.

Tina hit Stuart over the head with a wrench after an argument and he began harassing Mick and his family. 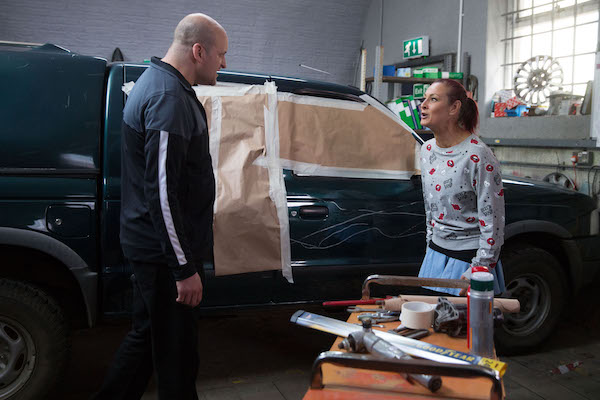 Stuart tortured Tina when they were kids (Credit: BBC)

Stuart shot himself and framed Mick, which saw him sent to prison for months.

Linda attempted to get a confession out of Stuart by pretending she had finished with Mick but he soon caught her out. 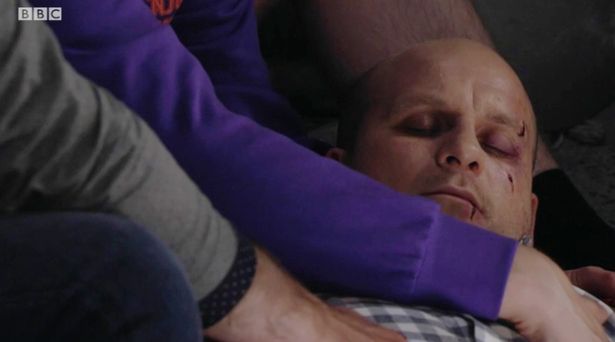 Eventually Mick was released from prison but Stuart moved into Dot Branning's.

Although Stuart is still widely hated by the Carter family, he has tried to make amends and appears to have won some of the viewers over.