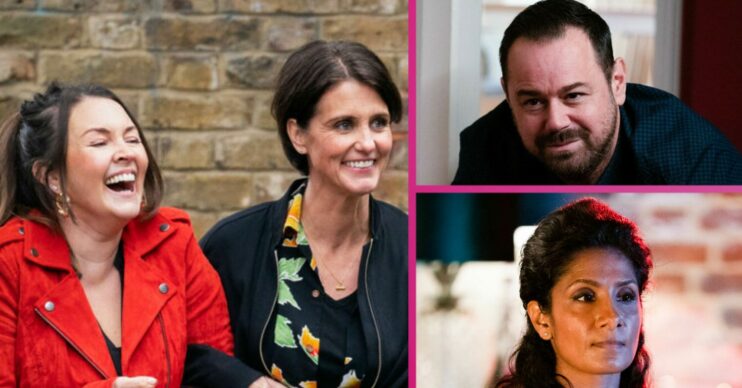 A night out takes a devastating turn...

EastEnders spoilers for January 3-7 reveal a glam night out takes a horrifying turn for Stacey, Eve, Ash, Callum and Ben.

Elsewhere, Suki has a point to prove – and Peter is the one to help her do it.

All this and more in EastEnders spoilers for January 3-7.

1. A night out takes a turn 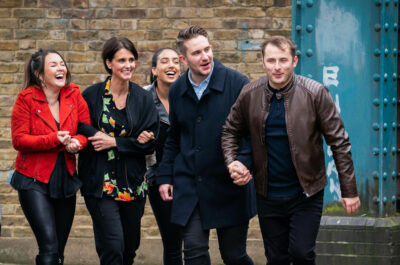 Ben and Callum plan a fun night out and Eve overhears inviting herself and Stacey along with them.

They spot Ash and invite her to join them.

She’s hesitant, but a comment from Suki leaves her defiantly agreeing to go along. 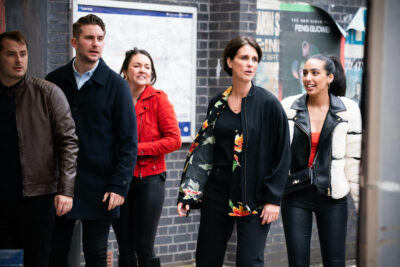 However as the glammed up group head to the station, it’s not long before things take a turn for the worse…

2. Suki makes a move on Peter 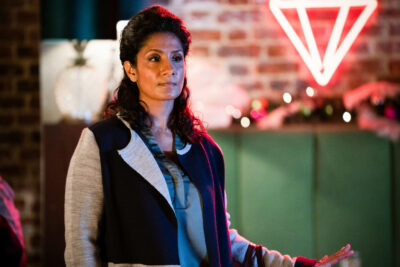 Suki has a run in with Honey who asks for answers.

After forcefully admitting the truth, Suki is confused and riled up and she storms off. 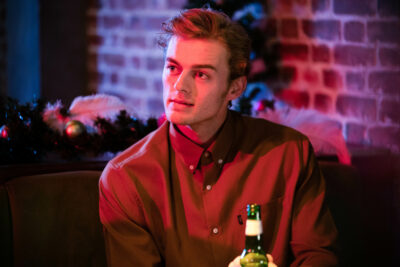 Determined to prove a point, Suki spots Peter in Ruby’s and makes a beeline for him.

It’s not long before Suki takes him home for the night, but what does she really want from him? 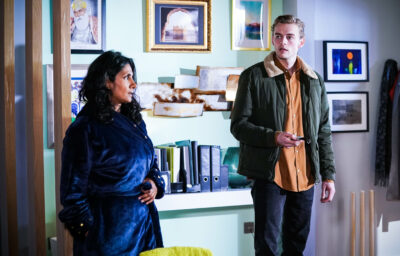 The next day, Suki is annoyed when Peter returns to say he forgot his watch.

He goes to find it as the door goes… 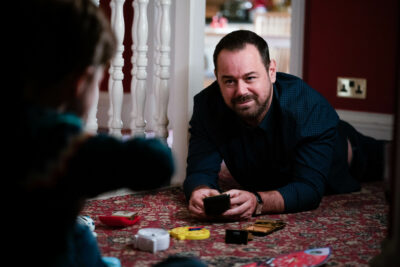 Shirley convinces a distracted Mick to tell Ollie the truth.

But how will the lad respond? 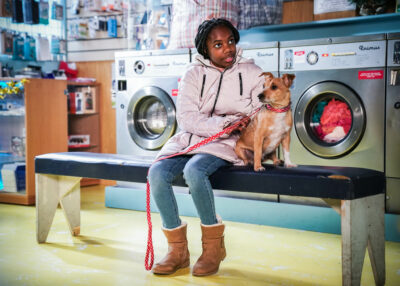 A leak in Mitch’s bedroom sees him sleeping on the sofa and he’s frustrated.

But he’s even more annoyed when Bailey insists Banjo sleeps on the sofa too and they must share. 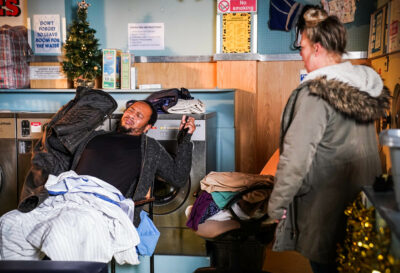 Fed-up Mitch asks Mick, and then Billy if he can stay with them instead.

But he has no luck and ends up sleeping in the launderette. 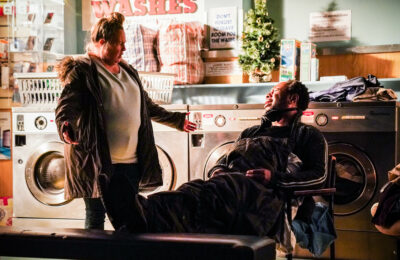 Karen finds him there and gives in, saying they can share a room for the time being.

5. Bobby stands up for himself 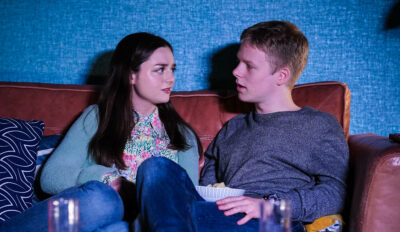 Bobby refuses to let go of his hunch, but when he sticks up for himself he surprises those around him.

As it threatens to lead to more trouble, Bobby is forced to think on his feet. Is he convincing enough?