Stacey reaches out and calls her brother Sean in next week's EastEnders.

Stacey's feelings are hurt when Jean refuses to come home. Later on, Shirley admits to Jean's daughter that seeing Sean is the only thing she wants.

Stacey is gobsmacked and deliberates over calling her brother. 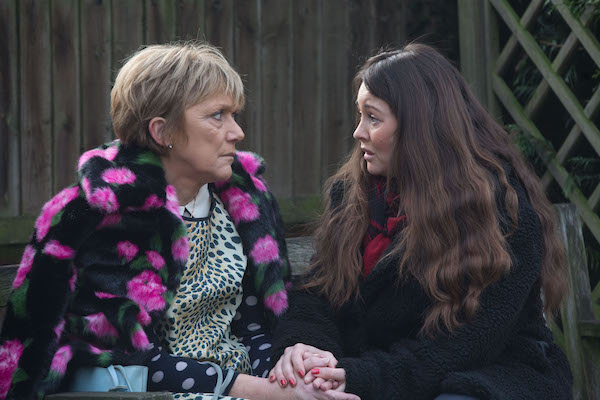 Ultimately, she ends up calling Sean and reflects on their conversation.

But when Kat senses Stacey is missing her mum she hatches a plan and arranges a Slater gathering at Kush's... who's less than impressed.

Kat is later taken aback when Stacey admits she's spoken to Sean - and Kat quickly has a go at her. 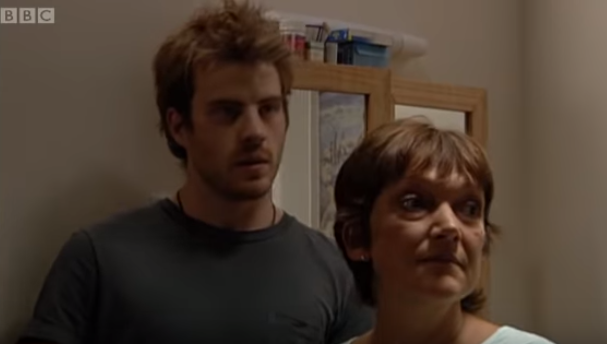 However, Kat doesn't help the situation by saying that Stacey should never have called him.

Sean was last seen on-screen just over 10 years ago.

His final appearance on Albert Square saw him finding out Amy wasn't his daughter through a Christmas cracker.

After finding out the news he tried to kill himself and Roxy by driving them into the lake - but she coaxed him out of the water so Ronnie and Jack could get Amy out of the car. 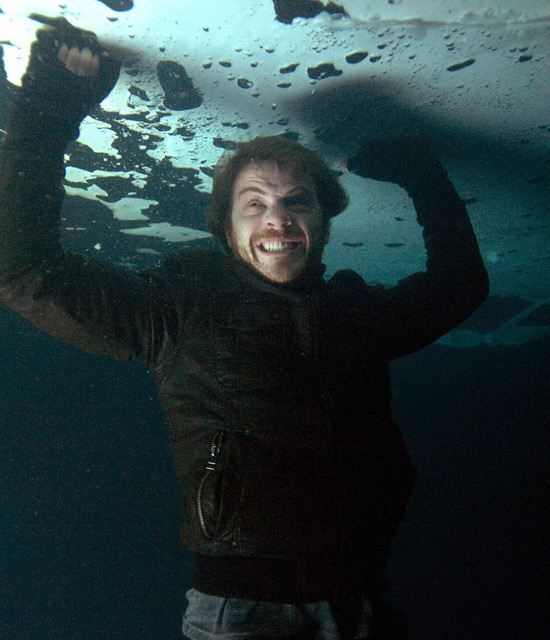 Read More: EastEnders SPOILER: Keanu puts Louise in danger when he rejects her

But Roxy and Sean fell through the ice and Ronnie dived in to save her sister.

And when Sean emerged from the water Roxy told him to go.

It was revealed that Sean would be returning this year as part of Jean's cancer storyline.

- EastEnders is on Mondays and Fridays at 8pm and Tuesdays and Thursdays at 7.30pm