Fans of EastEnders have gone wild as Ben Mitchell actor Max Bowden brought his nan and auntie to the set of the BBC soap.

Max posted a picture of his two family members standing on Albert Square next to the sign.

Bring a bird to work day 😍😍😍 took my beautiful Nan and Auntie Jen to Albert square today. Safe to say they had a ball. Thanks to my amazing friends for making their day ❤️ @officialdannydyer @lorraine_stanley_ @kelliebrightofficial @rickychamp2

He captioned the post: "Bring a bird to work day. Took my beautiful Nan and Auntie Jen to Albert Square today.

"Safe to say they had a ball. Thanks to my amazing friends for making their day @officialdannydyer @lorraine_stanley_ @kelliebrightofficial @rickychamp2."

Fans went charmed by the picture.

One wrote: "This is the cutest."

A second commented: "Aww this is too cute for words, hope they had a great time." 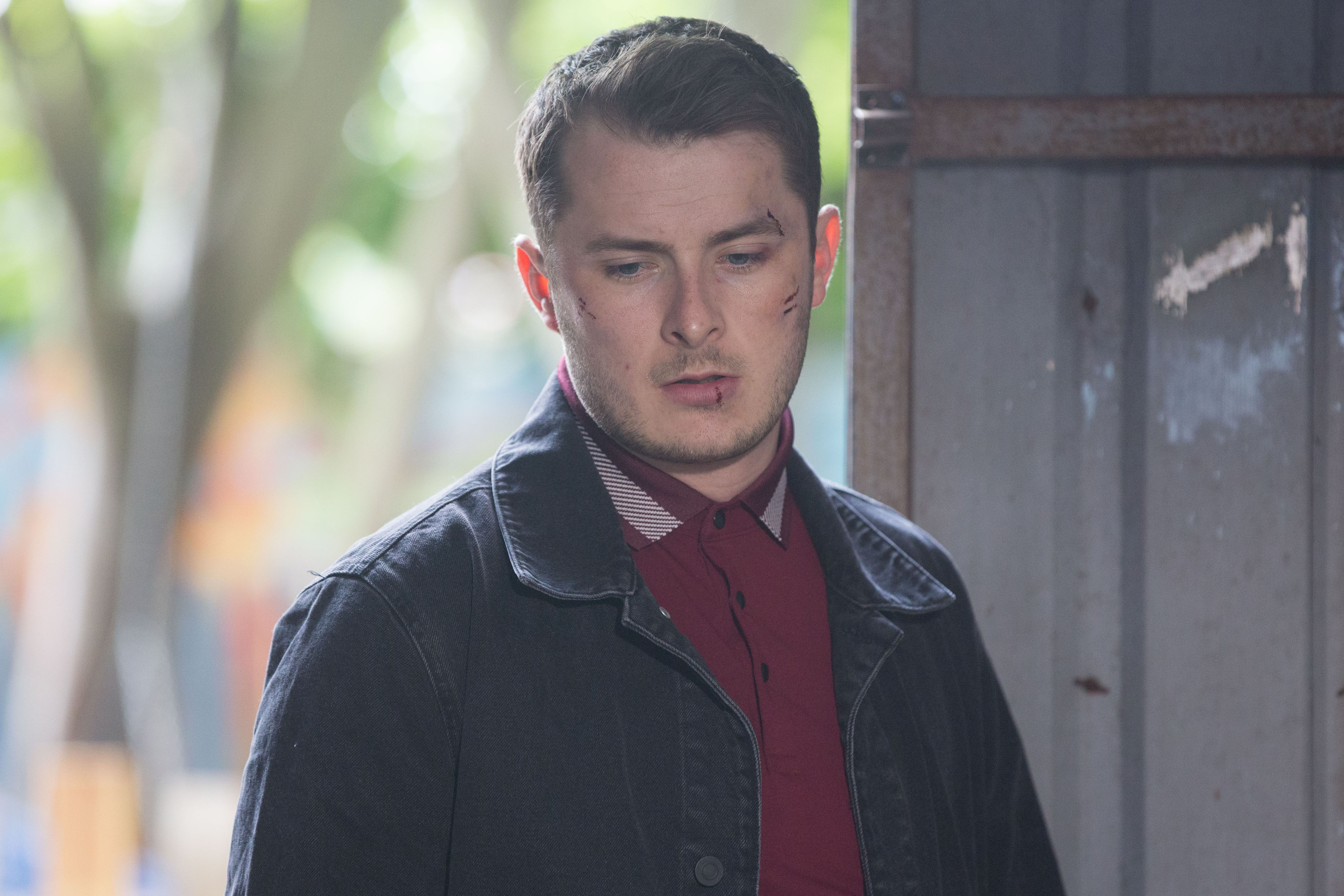 Max joined the cast of EastEnders as Ben earlier this year (Credit: BBC)

Lorraine Stanley, who plays Karen Taylor said: "Was so lovely to meet them both X."

Although Max seems to be popular with his co-stars, fans will know his alter ego hasn't been good at making friends recently.

Over the last few weeks Ben has been blackmailing Martin Fowler into working for him after his wife Stacey attacked Phil Mitchell. 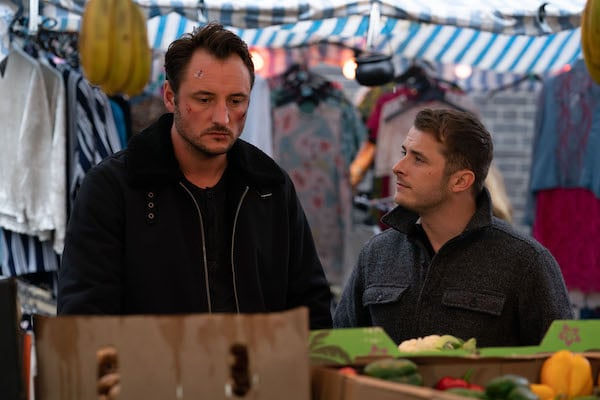 But Ben was left furious when he found out his boyfriend Callum wanted to be a police officer.

With Ben not exactly being friends with the Walford police, he didn't take the news well and had a go at mum Kathy.

However, he soon had a change of heart and told Tubbs to take over the business and let Martin go, allowing Stacey to return home.

But is this really the end of Ben's crimes? 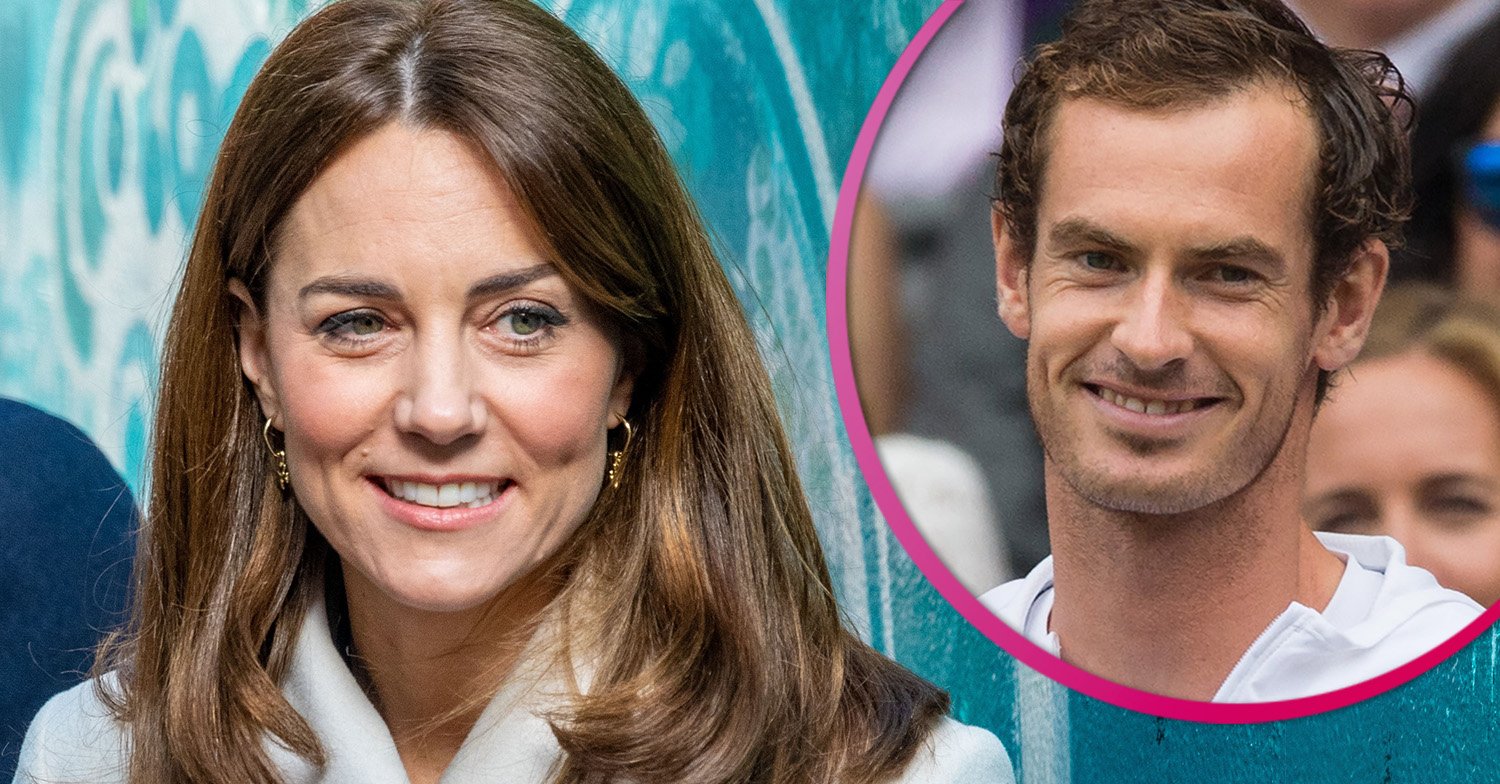