EastEnders fans were left excited last night after Jamie Borthwick posted a picture of the past and present Ben Mitchell actors.

Jamie, who has played Jay Brown in the BBC soap since 2006, posted the picture on Instagram last night insisting that they are all friends.

Don’t worry everyone, we’re all friends 🙌 so happy I can share this moment with my Ben brothers 😆😆 #BenMitchell #Ben10. @harryreidactor @bowden5

The caption reads: "Don't worry everyone, we're all friends, so happy I can share this moment with my Ben brothers #BenMitchell #Ben10. @harryreidactor @bowden5

Fans went wild and were really happy to see the two Bens together.

This is a beautiful thing. Three of my favourite people.

One wrote: "This is a beautiful thing. Three of my favourite people."

A second commented: "Wow absolutely love this pic of you 3 angels."

A fourth wrote: "I miss @harryreidactor a Ben but oh well this pic make me feel much better now welcome to the family @bowden5 #MITCHELLS."

Earlier this year it was announced that former Waterloo Road actor Max Bowden would be taking over the role from Harry. 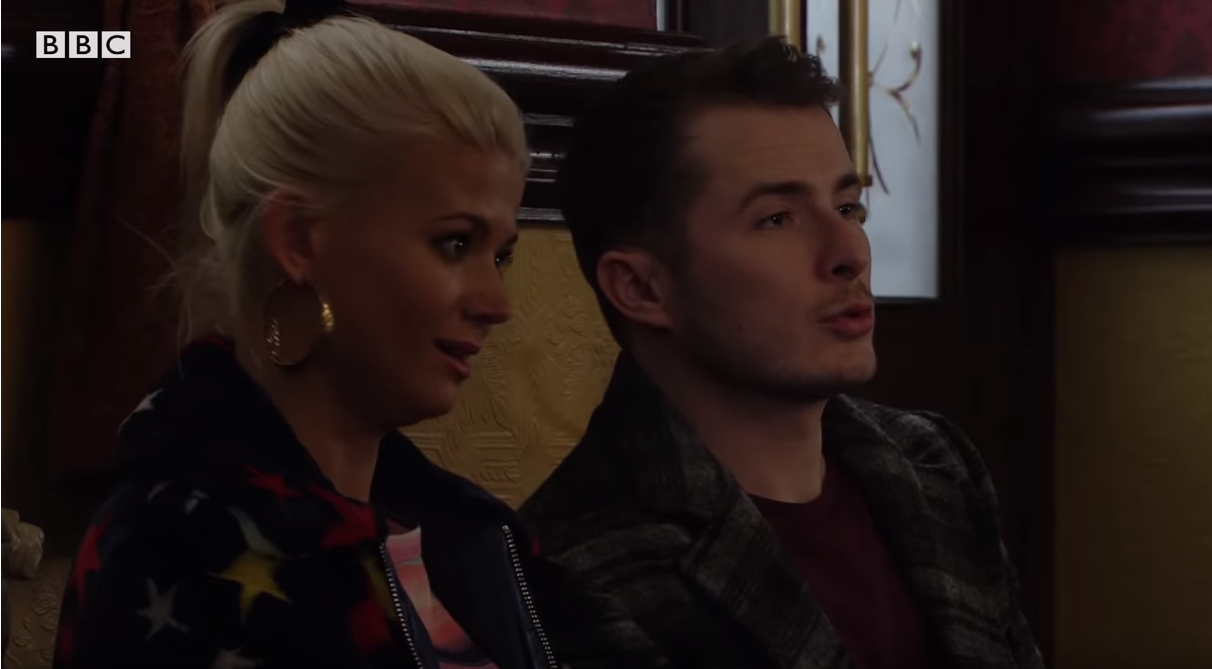