Mel gets riled when she learns people have been gossiping about Hunter's plea hearing in this week's EastEnders.

The businesswoman is left even more frustrated when Ben winds her up. 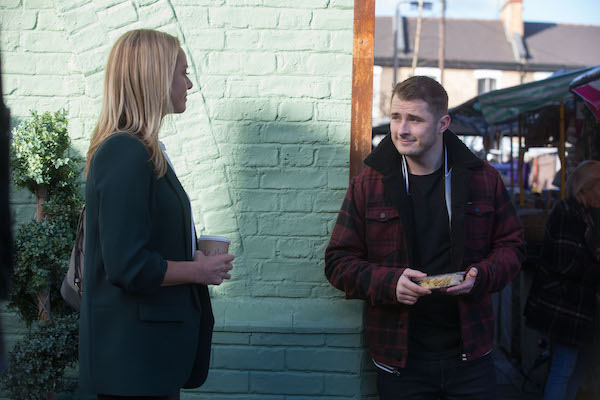 Hunter's solicitor advises Mel that she needs to persuade some familiar faces to come to Hunter's hearing. She approaches various friends but has no luck.

Later, Mel arrives in court alone, but what will Hunter plea? Things get worse for Mel later in the week when she is served an eviction notice from Jack. Finding out new arrival Gray Atkins is a solicitor, Mel asks him for advice and he gives her food for thought.

At Jack's, Mel opens up about Hunter and begs him to let her keep the house. Will he fall for her sob story?

Fans know Hunter killed new stepfather Ray to save his mother from being murdered, but it soon became apparent he enjoyed it more than he was letting on.

Mel married Ray knowing he had two other wives. She, along with his wives Nicola and Maddie set him up and after he married Mel, he was arrested for bigamy. 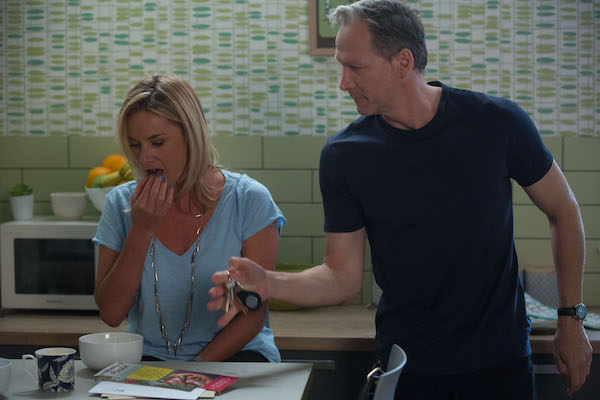 However, the corrupt police officer escaped custody and went after Mel and Hunter.

After a dramatic showdown in the woods, just as Ray went to kill Mel, Hunter shot his stepdad, killing him. 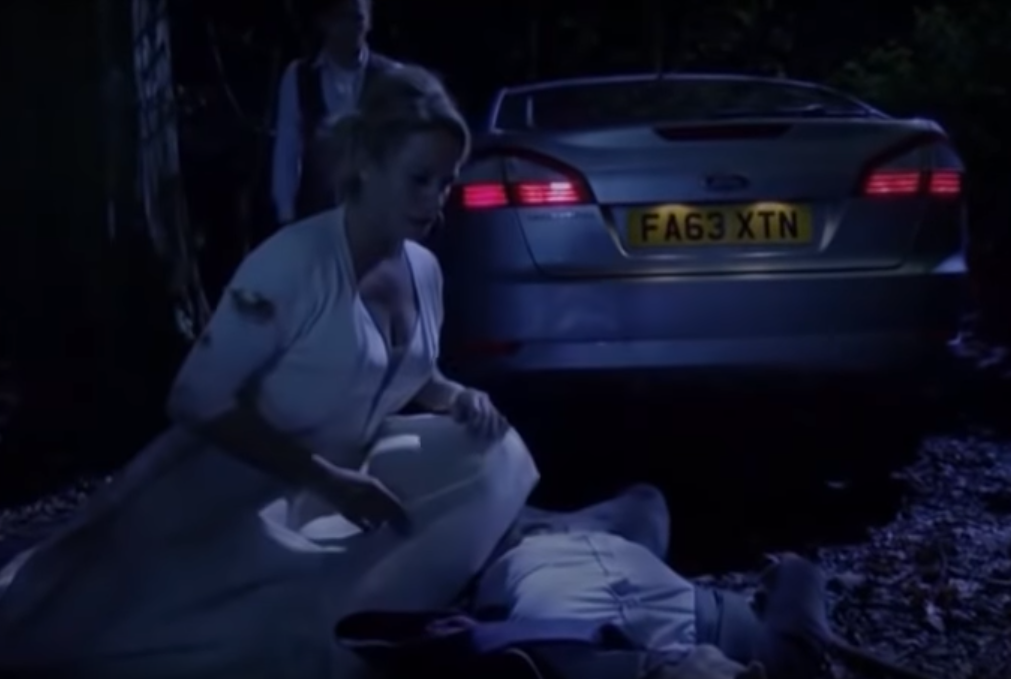 The mother and son buried the body, but he was discovered not long after.

It was announced at the start of this year Hunter would be axed after a year on the show.