And while viewers were thrilled by many joyful moments, including Karen Taylor telling Bernie how proud she is of her, a shocking attack at the end of the episode left them reeling.

Stuart was on the warpath after his brother Callum admitted that he has feelings for Ben that extend beyond friendship. 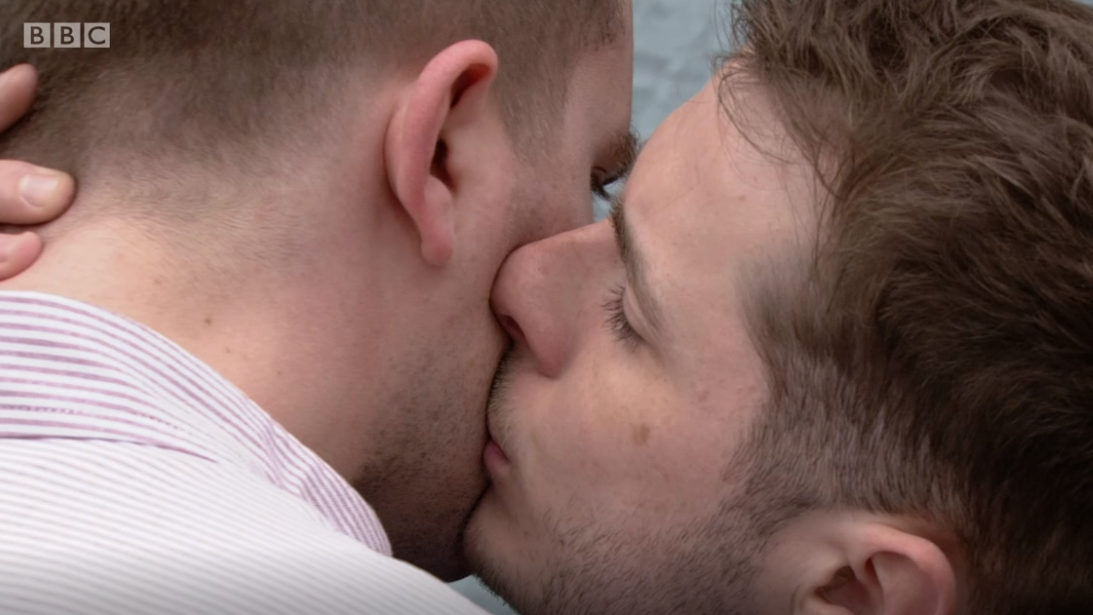 Ben and Callum are more than friends (Credit: BBC)

When Stuart asked if Callum was gay, his younger brother admitted that he didn’t know but he was adamant that he loves Whitney Dean and doesn’t want to lose her.

So now the whole weekend I'm gonna be thinking about Ben, and what Callum's reaction will be after he finds out.

Stuart assumed that Ben is messing with his head, and told him Whitney was all that mattered.

But later, as the Pride celebrations kicked off, Stuart stole Callum’s phone and arranged a meeting with Ben at the Arches. 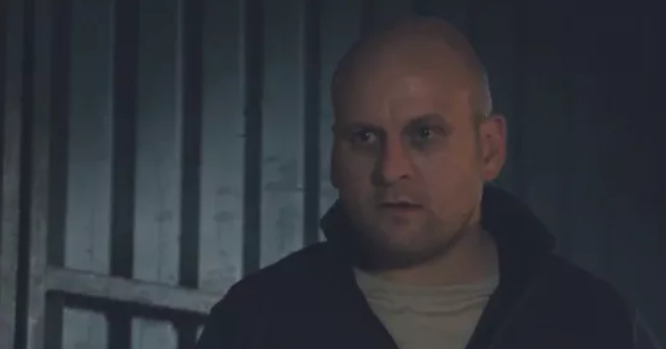 Ben looked thrilled that Callum wanted to see him, but when he got to the Arches, Stuart walked in.

The thug told him to leave Callum alone, but Ben refused... knowing a beating would be coming.

Meanwhile, Callum twigged that Stuart had led Ben into a trap. Tears welled as the next scene saw Ben battered unconscious.

Some viewers are worried he won't have survived the attack... while others praised the plot...

@eastendersweek will we ever know if Callum & Ben would've been a good couple probably not now that the real homophobic & pre historic side of Stuart has finally shown its self 1st Paul now Ben dead because of hate crimes? #EastEnders #Ballum

Stuart Highway had better hope #EastEnders Phil's in a forgiving mood because the last person who assaulted Ben Mitchell in the arches, ended up having his teeth pulled out, murdered and then dumped in the canal.

Do we begin a save @RickyChamp1 campaign? 🤣

I really can’t watch the scene anymore where Ben gets beaten up and Callum crying 💔 I just want them to be happy 😭 #EastEnders #Ballum pic.twitter.com/LksnHyWmvt

Okay I hate Ben Mitchell but he did not deserve that! Stuart did not do this to protect his brother’s relationship, that was a homophobic attack! It was powerful scenes that last few mins of the last #eastenders, the lovely pride scenes vs Ben being beaten 😭

Ben being attacked like that gave me Paul flashbacks and I can’t. #Eastenders pic.twitter.com/SgaOQyeoZr

Great. So now the whole weekend I'm gonna be thinking about Ben, and what Callum's reaction will be after he finds out...#Ballum #EastEnders pic.twitter.com/uSogiXi5Ni

@bbceastenders I'll be honest, I have hated the Ben and Callum storyline... until tonight. The sad look on Callum's face at the end of the episode was absolutely heartbreaking (and I did shed a tear!) Great emotionally charged episode... just as #EastEnders should be! 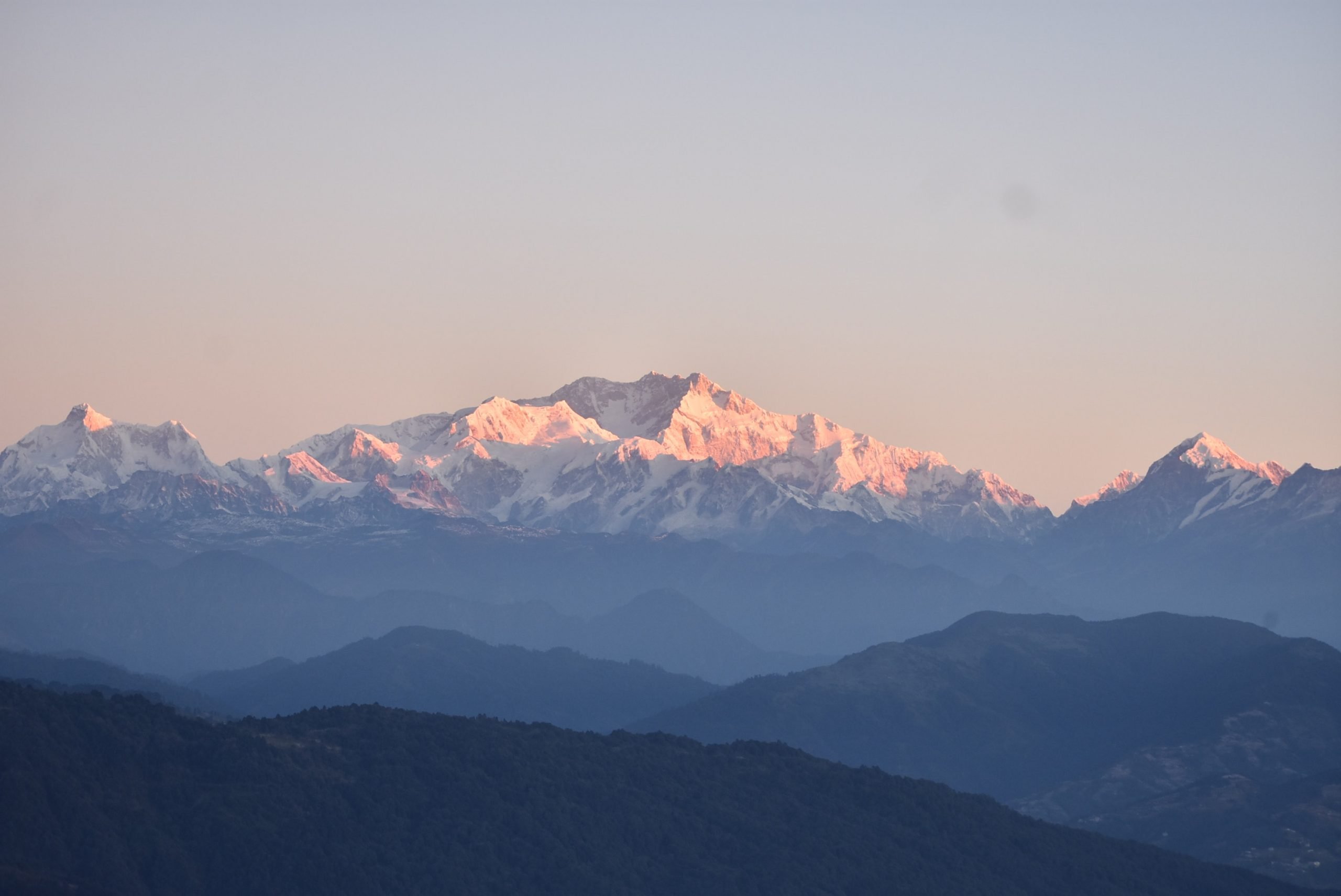