As she battles Alzheimer's disease, the ongoing story of EastEnders legend Dame Barbara Windsor has touched the nation.

Husband Scott Mitchell recently revealed that he has had to hire carers to look after the 81-year-old actress as her condition worsens.

But a heartwarming tale has emerged, which features Barbara dancing and entertaining family and friends at her father-in-law's wake. 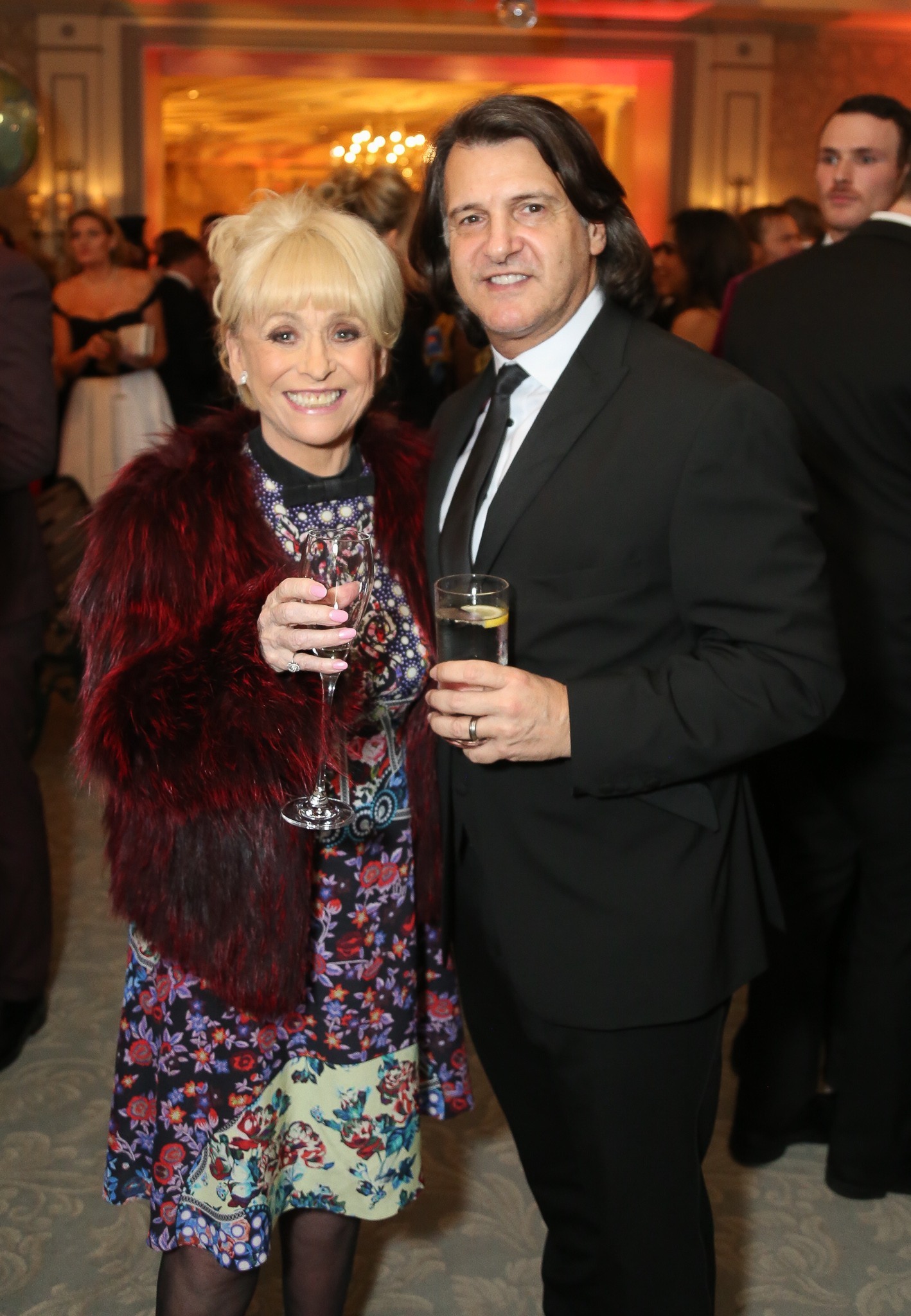 Her close friend, Christopher Biggins, told The Sun that Scott had told him a "sweet story".

"When his father died she went down there to support Scott and at the Shiva, which they have at the Jewish faith, she was tap dancing and singing and entertaining the women," he recounted.

It was just like she came to, for a couple of hours, to give her bit to her husband’s father. It was just wonderful.

"It was just like she came to, for a couple of hours, to give her bit to her husband's father. It was just wonderful. She got wonderful applause."

On Thursday (July 4), Christopher gave his 91,700 Twitter followers an insight into Barbara's health when he revealed he'd had lunch with her.

In the photograph, Christopher has his arm placed protectively around Barbara's shoulders and the pair are looking into each other's eyes and laughing.

It's a photo that beautifully encapsulates their friendship of many decades. 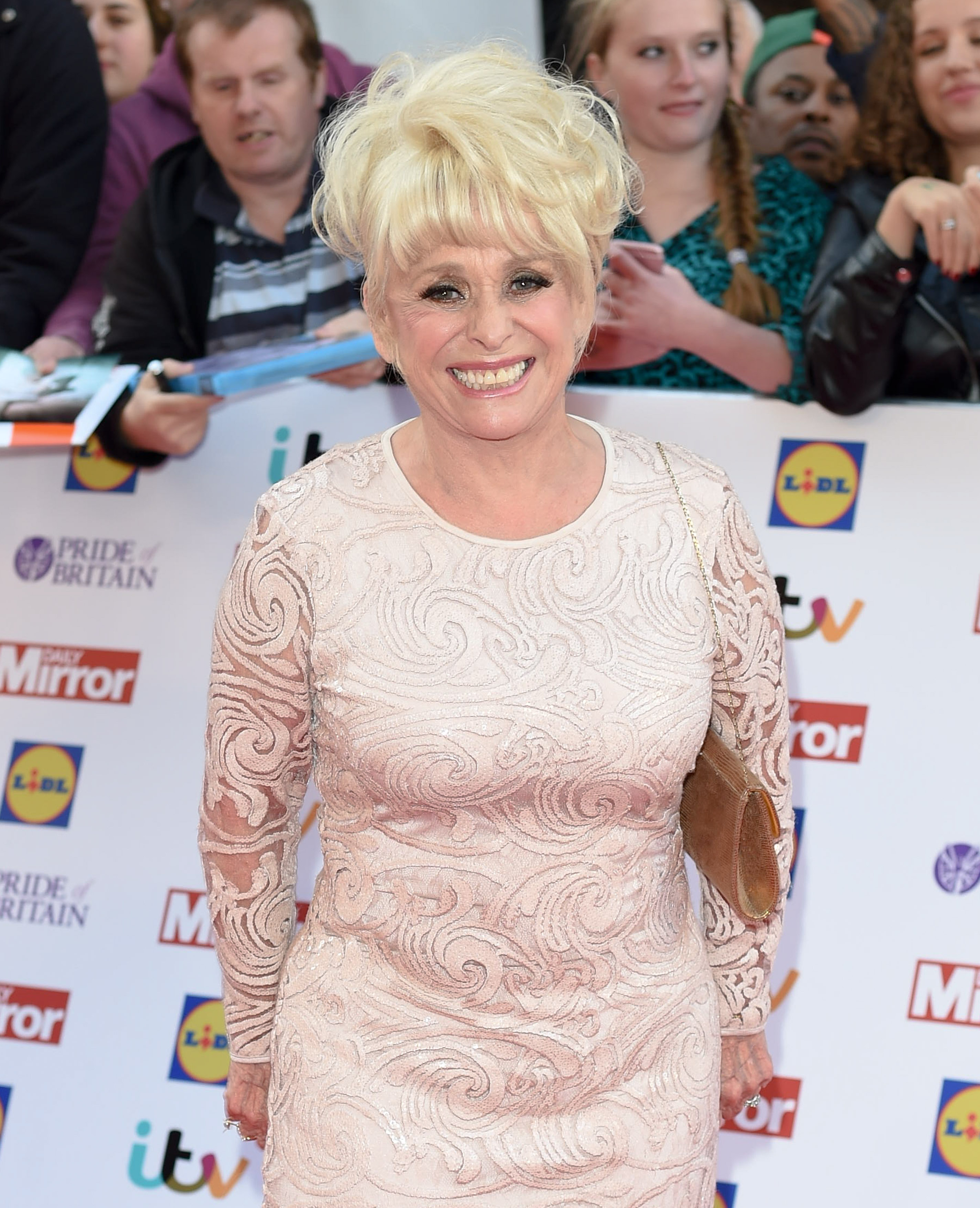 He told The Sun: "She is fantastic. I thought she looked wonderful, she was fighting fit.

"There's odd moments, she asked me three times where I was living, which she knows so well, but she doesn't."