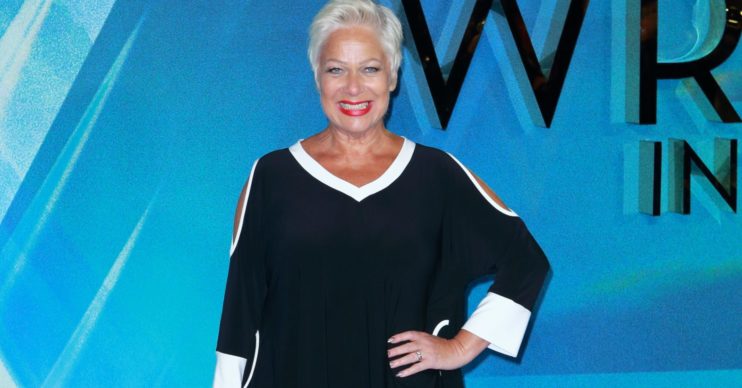 The 61-year-old actress and Loose Women panellist played Natalie Horrocks on the soap between 1997 and 2000 and revealed she suffered badly with depression during her time on the show.

She told The Wagon podcast: “My depression was so bad I had two nervous breakdowns while doing Coronation Street. I was trying to work through them to the point that I was getting up at 5am for filming.

“I was crawling on my hands and knees to the toilet, making myself vomit, because by making myself be sick I was trying for the 10 seconds of being sick to try and take away the pain that was in my head.”

“Which is why I understand the horror of self-harming. I didn’t ever go to that extreme, thank goodness, but it gave me an indication of why people are so desperate to find a release to go down that road.”

Denise didn’t get the support for her struggle

And she feels she did not get adequate support for her struggles at the time.

Denise also spoke out about developing an addiction to cocaine in her thirties.

She said: “Someone said, ‘If you have this it will make you feel better.’ And I did and it did for 40 minutes. It made me feel normal. It didn’t make me feel happy and amazing.

“That was the very slippery slope for me. Then I was chasing it and it ruined my life. It was horrendous.”