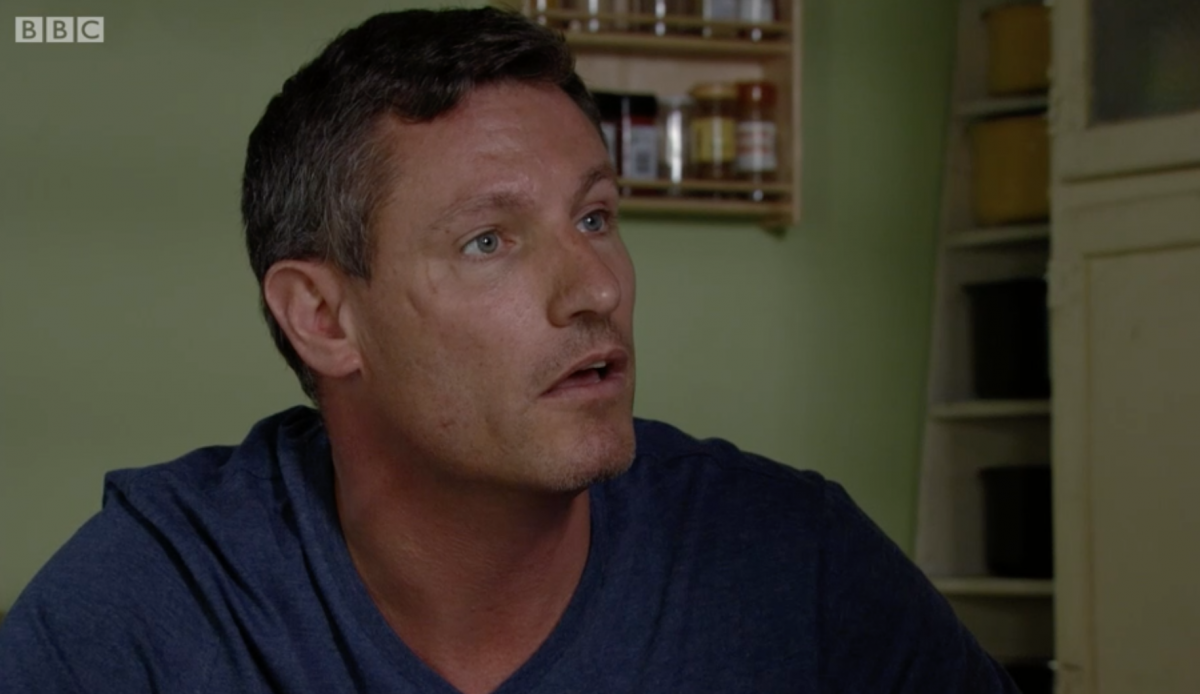 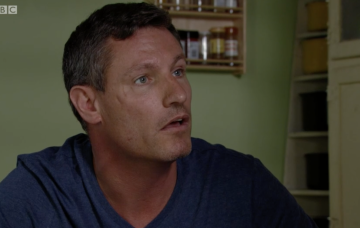 The actor had an important reason for keeping food on set

Dean Gaffney used to always keep a chipolata in his pocket on the EastEnders set.

The soap star, who played Robbie Jackson on the BBC One show from 1993 to 2003, before returning in 2017 for another two-year stint, would make sure he was well stocked for mid-filming snacks on Albert Square in case his character’s pet pooch Wellard felt peckish.

Speaking on Celebs Go Dating, he said: “I would always have snacks. Like little chipolata sausages in my pocket.”

The Channel 4 programme’s receptionist Tom Read Wilson quipped: “It’s always good to have a sausage in your pocket.”

Not one to miss an opportunity, the dating show’s narrator Rob Beckett joked the chipolata was the reason Dot wouldn’t act out any scenes with him.

He teased: “Apparently that’s why Dot Cotton refused to do any scenes with him – and wouldn’t wash his clothes.”

June Brown, who has played Dot for 35 years, previously insisted she is done with life on the soap and turned down a “retainer”, which would have allowed her to return in the future despite not being on set since November.

She recently said: “I don’t want a retainer for EastEnders, I’ve left. I’ve left for good.

Dean was axed from the iconic soap last year after a report in the Daily Star claimed he’d begged a stranger to send him inappropriate pictures via a string of Facebook messages.

In a recent interview with The Sun, he claimed that his dismissal was “harsh” but admitted that he had hit “self-destruct” at the time of the firing.

Speaking to the paper, he said: “I have a self-destruct button and people can’t understand why I press it. I have no idea why I pressed it.”

However, he continued to say that the door may be open for him to return as his beloved character Robbie Jackson eventually.

He explained: “They were saying they loved me and wanted me to come back and they wished it wasn’t happening – but it is happening and they need to deal with it.”