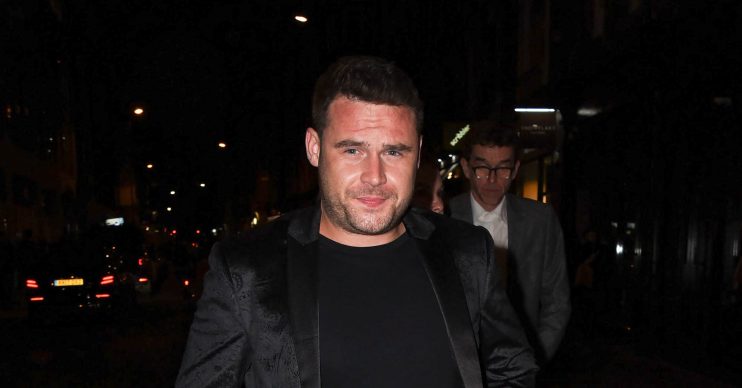 Danny Miller has pledged his future to Emmerdale for “as long as they’ll have” him.

The soap star – who has been playing Aaron Sugden-Dingle for over a decade now – revealed that despite co-star Ryan Hawley (Robert Sugden-Dingle) being set to exit the show, he has no plans to leave.

Speaking to the Daily Star newspaper’s Hot TV column, he said: “It’s been 11 years now and there really is nothing like being called upstairs about a big storyline.

“I’m still buzzing about what’s coming up. I’m happy to stay as long as they’ll have me. I’d just turned 17 when I first started at Emmerdale.

And while the 28-year-old star is excited for what’s to come, he admitted he doesn’t “take any of it for granted”, as he never assumes he’ll be kept on.

He added that in the early years he “felt like a fraud”, but has learned his craft from “some of the best in the business”.

“Even now, I never expect a new contract, because I think you can become a bit too comfortable which can make you lazy,” he continued. “I never take any of it for granted.”

Meanwhile, Danny recently admitted he is heartbroken about Ryan’s upcoming exit from the ITV soap.

He made a quip about his on-screen husband Robert’s departure from the Dales, but soon backtracked when a fan insisted it is “too soon for jokes”.

In response to the supporter of Robron – the nickname given to Robert and Aaron Sugden-Dingle – he wrote: “I’m right there with you, trust me. It’s merely a defence mechanism to hide my true feelings..”