It is nearly four years on from the sad loss of TV legend Anne Kirkbride - and her devoted Coronation Street pals still make sure her contributions to the soap are never forgotten.

According to the Daily Star, memories of the Deirdre Barlow star are kept strong where the series is made by several informal memorials.

A large image of Anne - who performed as Deirdre on Corrie’s cobbles for over 41 years - is believed to hang on a wall in ITV’s studios in Salford where cast members prepare for production of the show.

It is also said that castmates continue to refer to dressing room seven as 'Anne’s room' with best friend Beverley Callard - who plays Liz McDonald - keeping the much-missed actress' name labelled across the door. 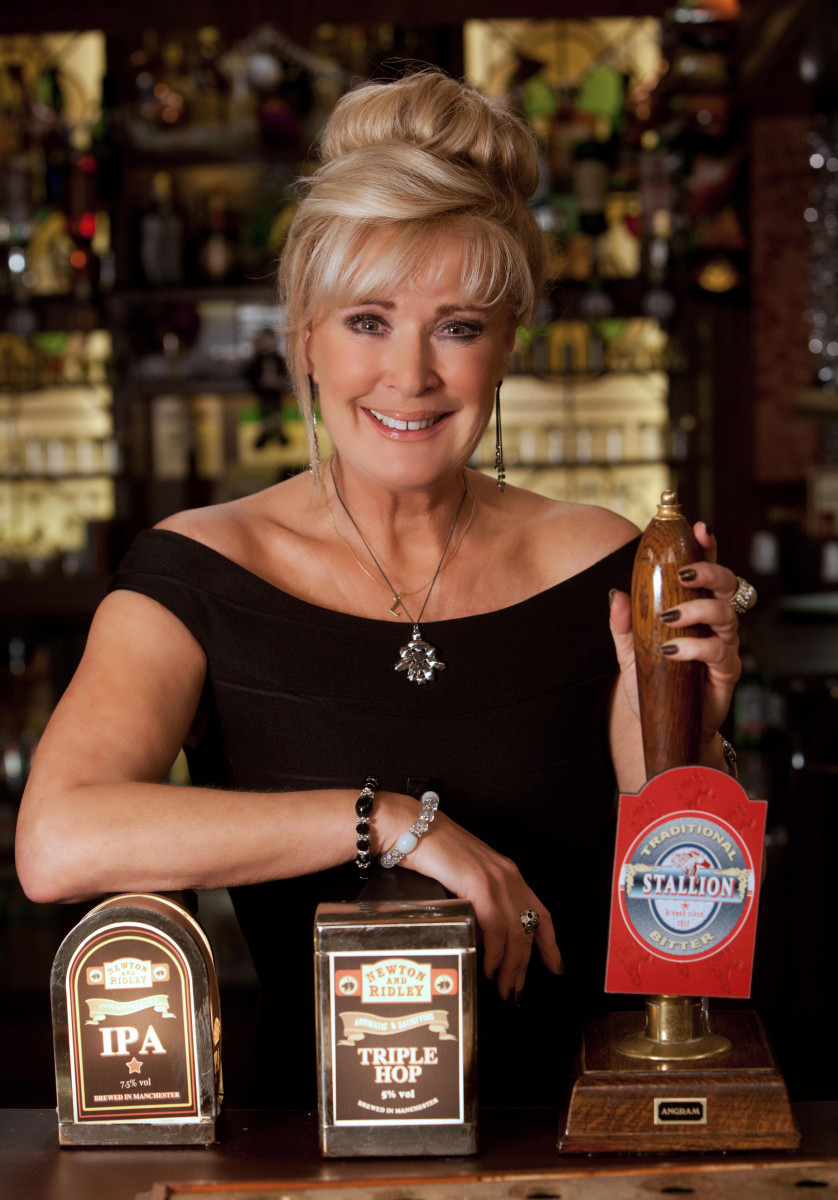 Beverley and Anne were best mates as well as Corrie colleagues (Credit: ITV)

"No-one could bring themselves to remove the name plaque so it will just stay," an unnamed TV insider is quoted as saying.

Beverley, 61, even chats with Anne as if she is still around each time she arrives for filming, the report claims.

The source continued: "They were great friends and sometimes you can hear Bev talking to Anne while she's getting ready. 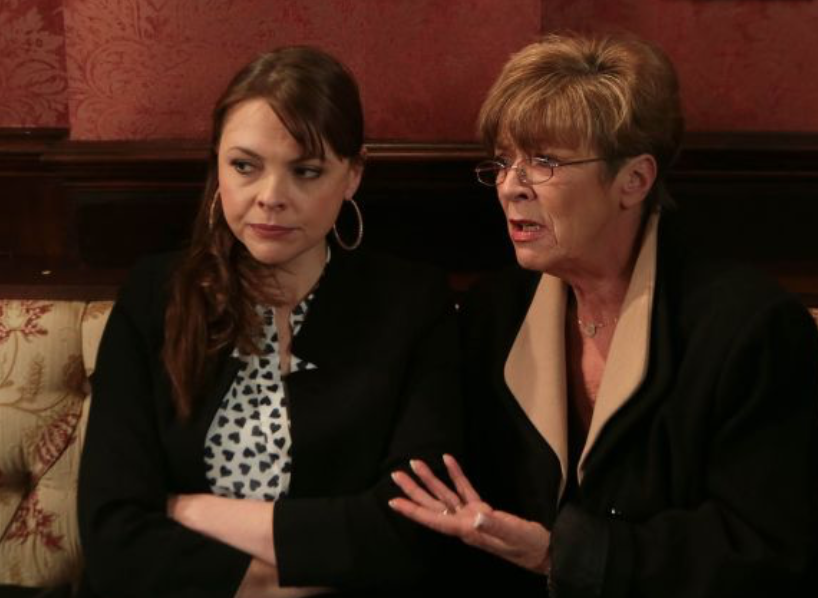 Anne as Deirdre with her onscreen daughter Tracey (Credit: YouTube)

"Probably having a good old moan!"

Soap favourite Beverley revealed in 2016 that the picture of her beloved friend had helped her cope with returning to work after she took six weeks off from Weatherfield to recover from severe depression.

Caused by a change in her HRT medication, Beverley's depression left her feeling suicidal. But she battled back - and Anne proved an inspiration. 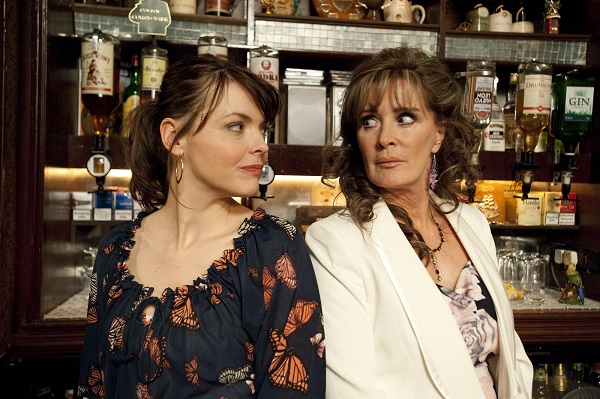 Liz and Tracy eye one another in 2011 (Credit: ITV/REX/Shutterstock)

She told the Mirror: “My first day back at Corrie was nerve-racking.

"But I’ve got the most beautiful photo of Annie on my dressing room wall.

The photo of Deirdre seen during the character's Corrie funeral (Credit: YouTube)