Corrie couple Nicola Thorp and Charlie de Melo are reported to have gone their separate ways.

Nicola - who plays serial killer Pat Phelan’s daughter Nicola - and Charlie - known for playing solicitor Imran Habeeb in Weatherfield - are thought to have been seeing each other for about ten months.

According to The Sun, the soap pair called it off just before Christmas after "growing apart".

The newspaper also claims her brief exit from the ITV soap in 2018 put strain on their relationship. 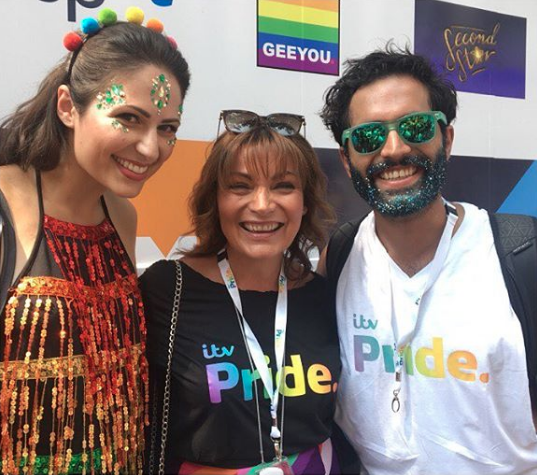 Nicola, who left the cobbles for a new life down south with her son after Pat’s death, is now a regular character in the Street again.

It is believed the Instagram-friendly duo - whose split comes among a flurry of recent break ups among the cast - were friends for ten years before dating one another.

They also won't be flaunting any new partners in front of each other.

However, an unnamed source is quoted as hinting to the newspaper that their friendship is not the same as it was before they became involved romantically.

The anonymous insider is reported to have said: "They've decided to remain pals - although they aren't hanging out as much platonically as they they did before they were a couple. 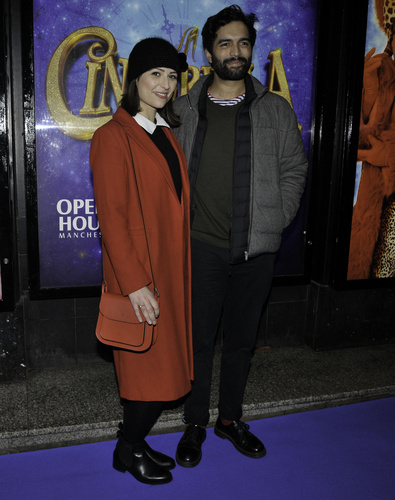 At a theatre press night in Manchester (Credit: Splash)

"As long as it doesn't get awkward at work they're happy, that's their main concern, they also won't be flaunting any new partners in front of each other, they plan to be very professional."

The end of 2018 seems to have been a time for several of the Corrie cast to wave goodbye to relationships.

Daniel Osbourne actor Rob Mallard is reported to have secretly split from his boyfriend of six months over Christmas, while Katie McGlynn - who plays on screen wife Sinead Tinker - is also thought to have broken up with her partner. 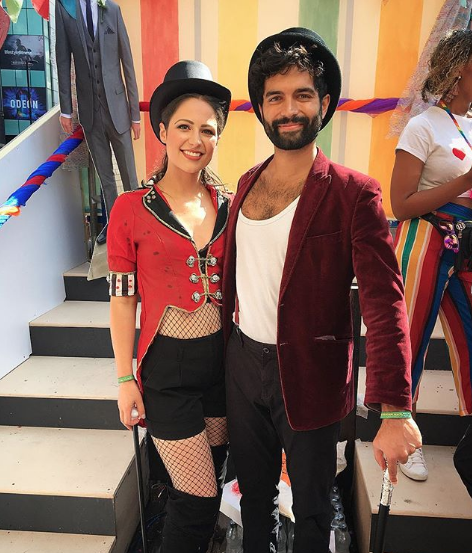 ED! has approached representatives for both Nicola and Charlie for comment. 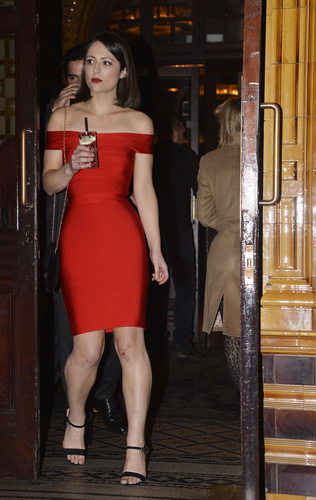