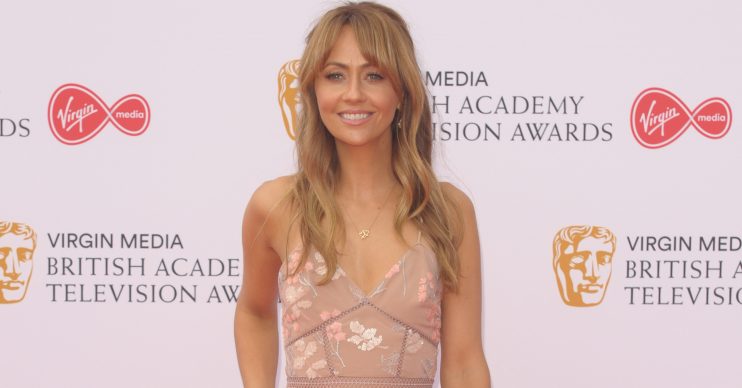 She recently qualified as a reflexologist

Samia Longchambon has set up a spa in her Coronation Street dressing room after qualifying as a reflexologist.

The 36-year-old actress, who plays hairdresser Maria Connor on the cobbles, has been given the green light by Corrie bosses to offer treatments to her fellow Weatherfield residents.

She joked it will be a better use of her downtime in between scenes than chowing down on biscuits.

She said: “I’ve spoken to my bosses at work and they’ve said I can do it in my dressing room, so I’ll be offering treatments soon.

“I’ve got my reflexology chair, my foot spa and all my get up, so I’m ready to go. I just need to get my bum into gear and get started.

“It’ll save me from sitting around gossiping and eating biscuits between scenes.”

And Samia’s spa is already in high-demand with a number of cobbles regulars registering their interest.

She said: “Everyone wants to do it. We’ve got a girls WhatsApp group, so all the girls are up for it. Everyone keeps asking when I’m going to have my chair in.”

But it’s not just Corrie stars who look set to receive the benefits of Samia’s reflexology diploma – which she passed with distinction – as she is planning to open a tea shop, where she wants to offer treatments alongside a cuppa.

She added to The Sun Online: “A massive dream of mine is to open a tea shop.

“I might do tea and therapy from the same place! It’s not very glamorous, but it’s definitely my dream.”