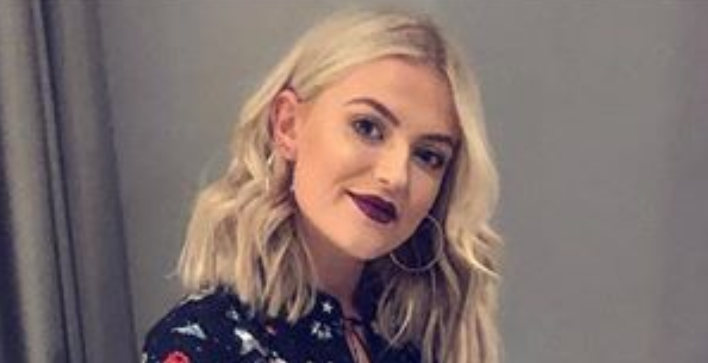 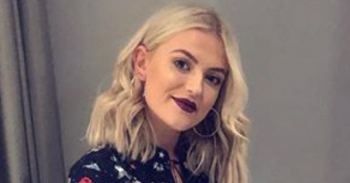 Departing Corrie actress Lucy Fallon revealed fears the soap’s younger cast members believed they could be axed by show boss Iain Macleod in an old interview, it has been claimed.

And it turns out the soap performer also previously suggested she would only leave the show if she was nudged out of the door.

Lucy, who joined the ITV soap in 2015, told The Sun last year that colleagues were “nervous” about plans incoming producer Iain McLeod may have for their characters’ futures.

Read more: Pregnant Stacey Solomon tears up over fear of not being able to ‘spread love’ between three kids

She said: “Everyone’s on edge thinking: ‘Am I going to get killed off?’. It’s exciting to see what kind of things he’s going to do, but it’s normal to feel nervous, I think – people were like that when Kate [Oates] came in.

“There have been articles in the papers saying he’s killing off the younger cast. People do get a little bit like: ‘What’s going to happen?’ because he can come in and do whatever he wants.”

Lucy also insisted she had no intention of walking away from Weatherfield, even though her deal at the time was due to expire in early 2019.

“I’m contracted until next February and I’m definitely not planning on leaving anytime soon. But then they might just push me out!” she added.

Off on holiday on Saturday with some of my fave kidz. SUN N DAIQUIRIS is what I need right now #letsgochamp x

However, Lucy yesterday told fans on social media that she will be making a change when her current contract ends next year in order to “pursue other projects”.

Emphasising she had resolved to leave last summer, Lucy also maintained her quitting was not due to issues with people she works with.

She added: “Just to clarify, my decision to leave was made in August last year and has nothing to do with ANYONE at Coronation Street. I didn’t make it lightly and I am going to miss every single person there. Excited for my final year at the best place! Woo.”

Lucy is said to have gone on holiday to avoid any fallout after making the shock announcement.

Showrunner Iain reflected on her quitting to The Sun Online: “Lucy advised us at the start of this year that she would like to leave at the end of her current contract in 2020 to pursue other projects.

Since debuting four years ago, Lucy has bagged the Serial Drama Performance prize at the 2018 National Television Awards and has also won the Best Actress prizes at the Inside Soap Awards in 2017 and British Soap Awards in 2018.