Actress Kym Marsh, who plays Coronation Street's Michelle Connor, has revealed that she is recovering in bed following an operation.

Kym, who recently became a grandmother when daughter Emilie gave birth to son Teddy, said the tot was on hand to cheer her up during her time in hospital. 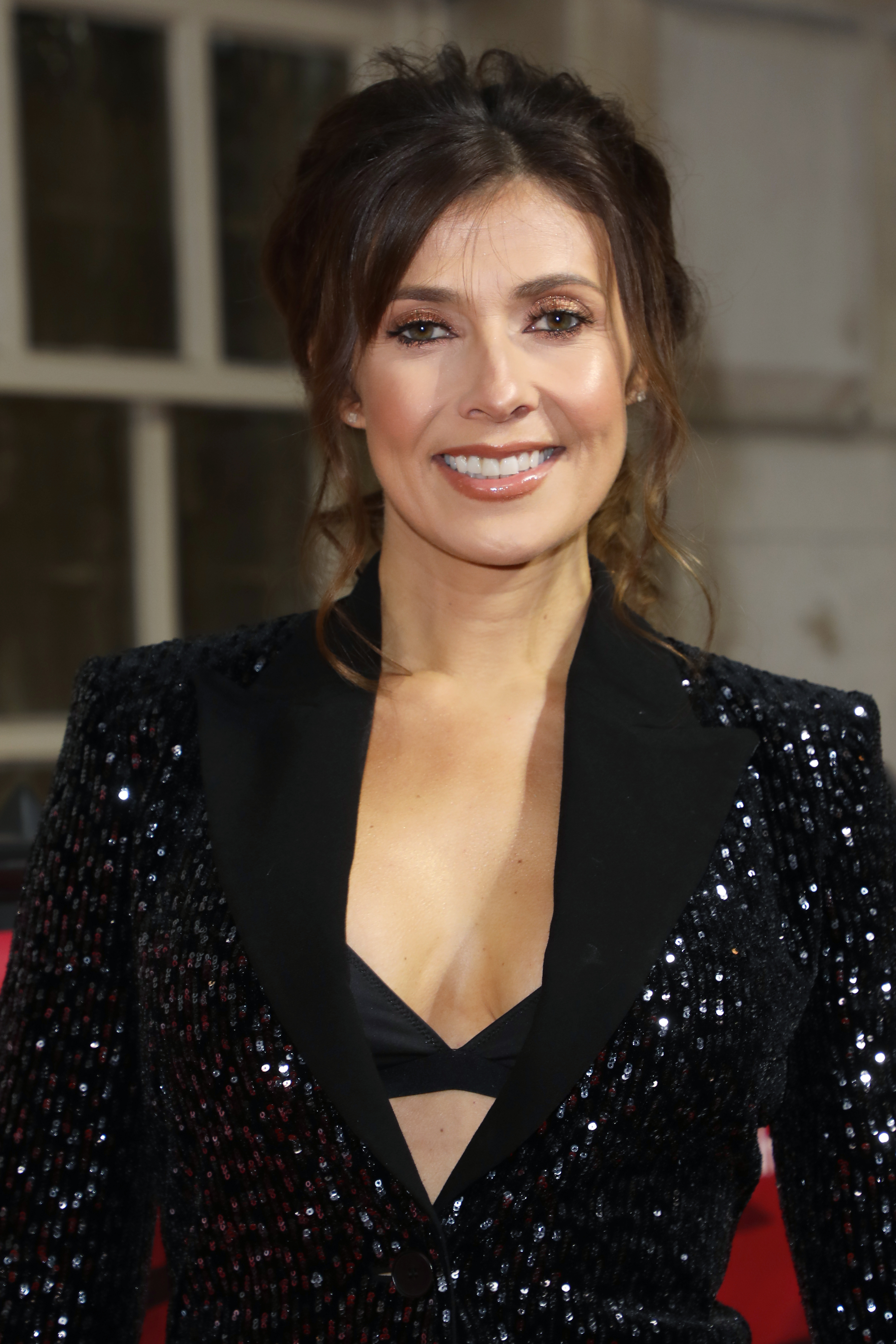 Corrie star Kym is recovering at home after an operation (Credit: Cover Images)

The former Hear'Say singer told OK! she was "at home" in bed, recovering from a "minor operation".

She said: "I was in and out in a day but Emilie still popped by the hospital with Teddy to cheer me up. It was lovely, he's such a smiley boy."

Kym's youngest daughter Polly was also on hand to lift her mum's spirits. 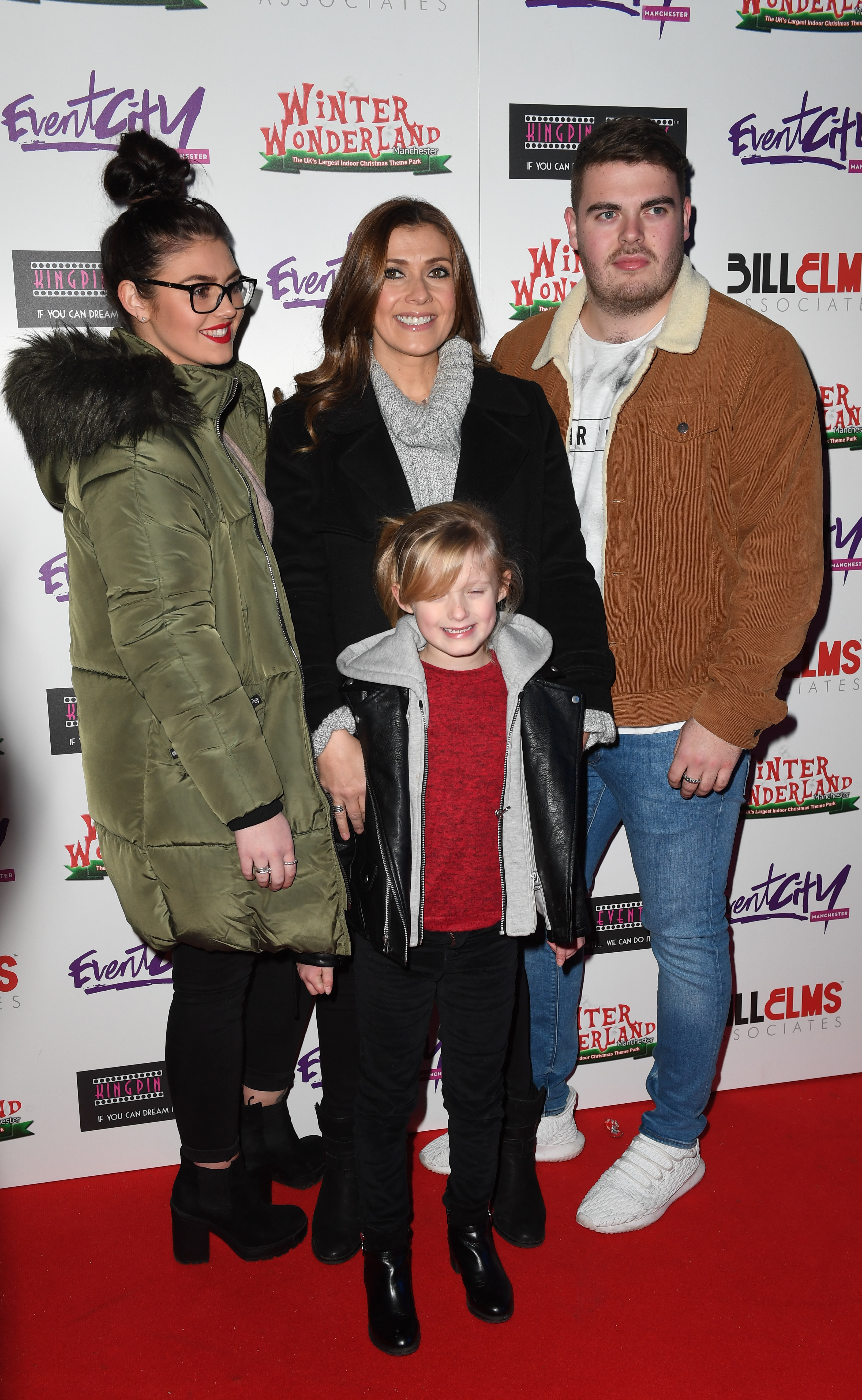 She says her kids Emilie, Polly and David have rallied round while she's been poorly (Credit: Cover Images)

"I'm still a little tired but already feeling much better now. Polly is doing her bit, asking: 'Mummy, can I get you something? Can I make you some toast?' She's so sweet."

Read more: Gemma Collins has moved into a country pad with pink carpets

While she hasn't revealed what the op was for, Kym has opened up about her recovery – and her worries that it may "kill" her. 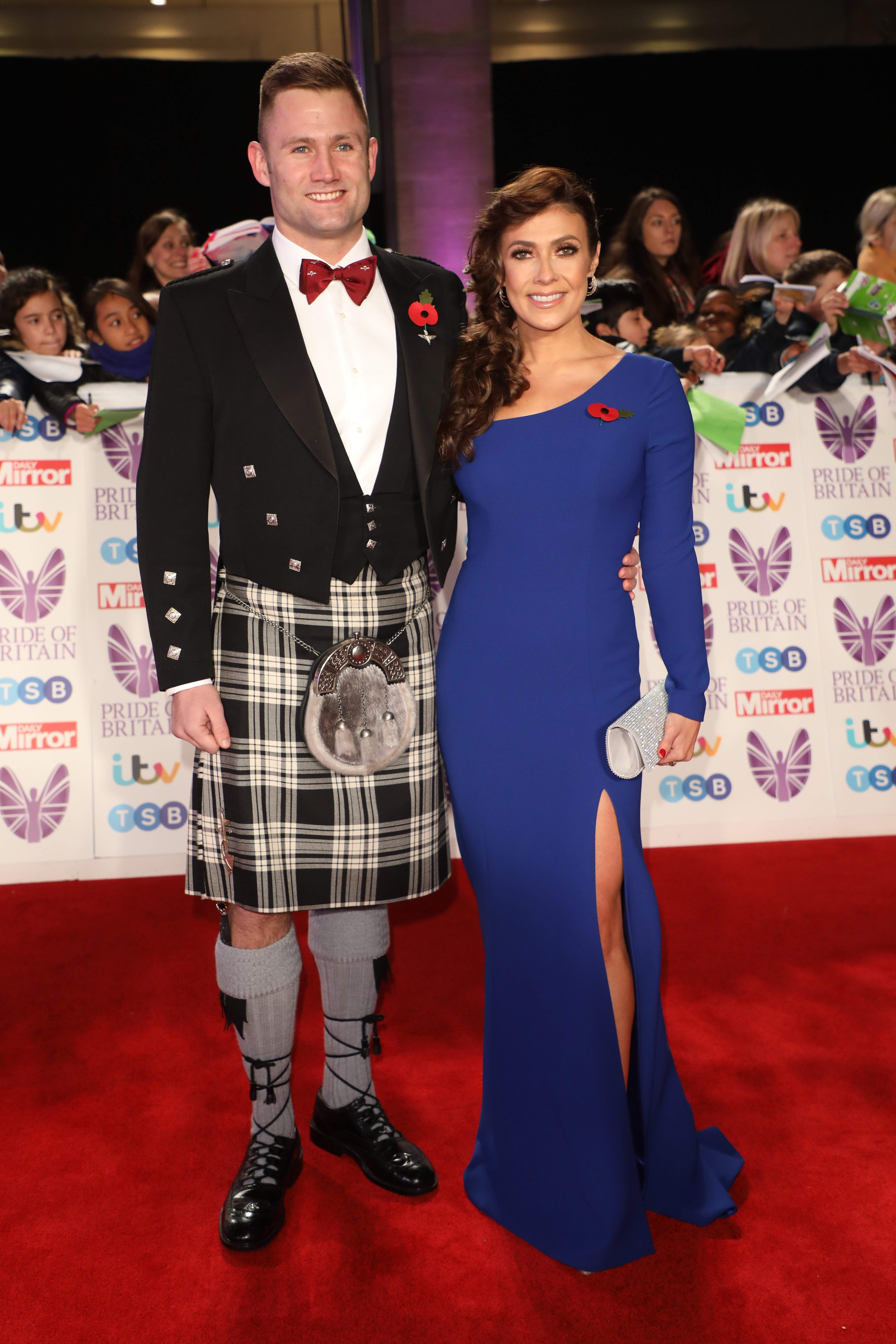 She said: "The doctors have told me to rest for a couple of days which is fine, but I'm also not allowed to do any exercise for three weeks. That'll kill me!"

The doctors have told me to rest for a couple of days, but I'm also not allowed to do any exercise for three weeks. That'll kill me!

Famously into her fitness, Kym revealed that in the days before the operation she ran a 10k with her army major boyfriend Scott Ratcliff.

Couldn’t have done this without this one!! Thanks Scott for being an amazing support ❤️

The actress has been dating the hunk for just over a year.

Back in February, Kym revealed that she had quit ITV soap Corrie, saying it was the "right time" for her to move on.

Send Kym your best wishes on our Facebook page @EntertainmentDailyFix.