Tonight (January 7 2020) Coronation Street and EastEnders will overlap as Corrie's 10,000th episode will air as an hour-long special.

However EastEnders will start at 8pm, meaning soap fans will have to make a choice as to what they watch first.

In Corrie's anniversary episode Rita is surprised when she receives a parcel containing her husband Dennis's ashes along with a note requesting they're scattered in Blackpool. 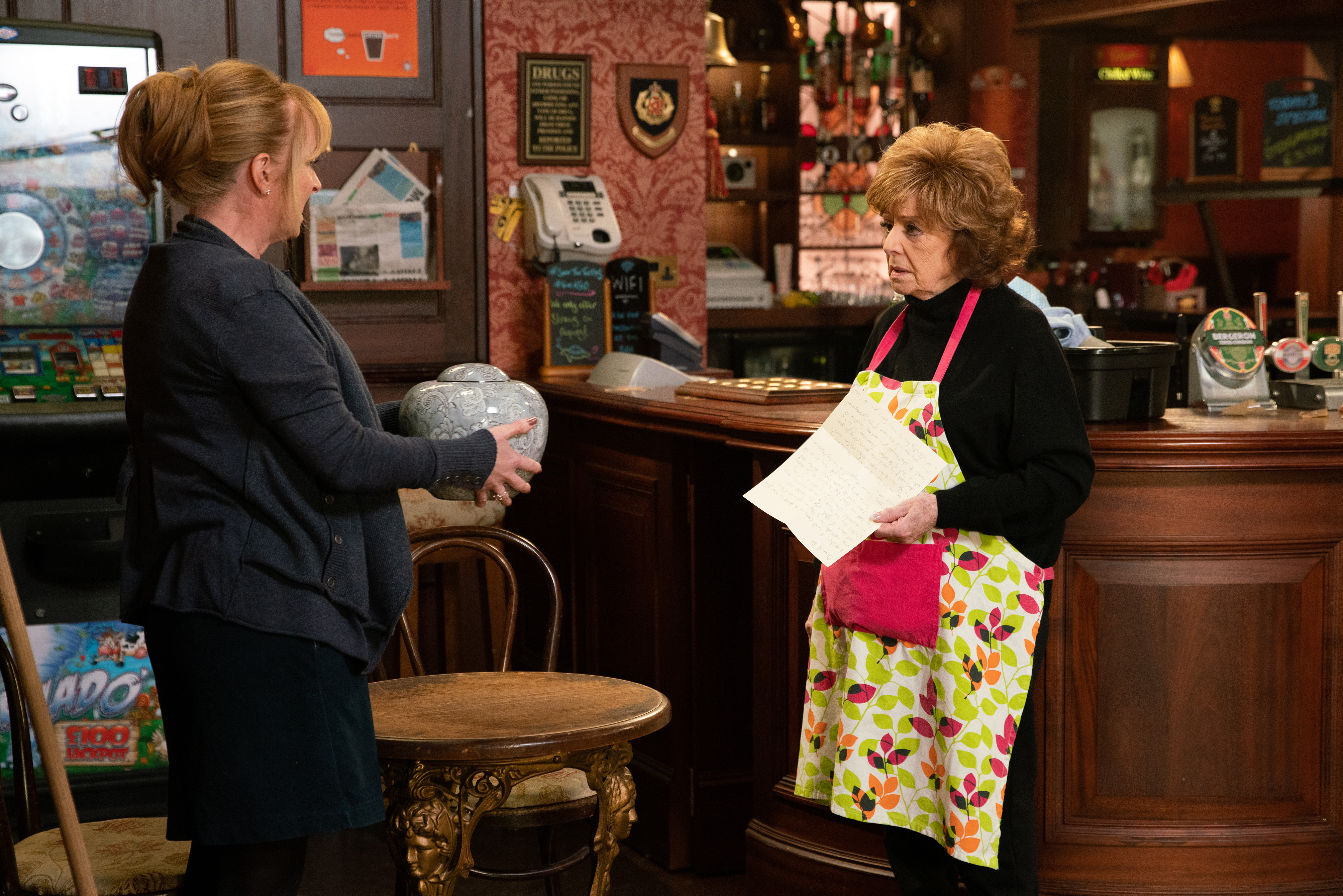 Taking in the sad news about Dennis, she confides in Ken Barlow and he agrees to go with her.

They soon decide a day trip is something they would all enjoy and Jenny books a coach inviting a lot of the cobbles residents. 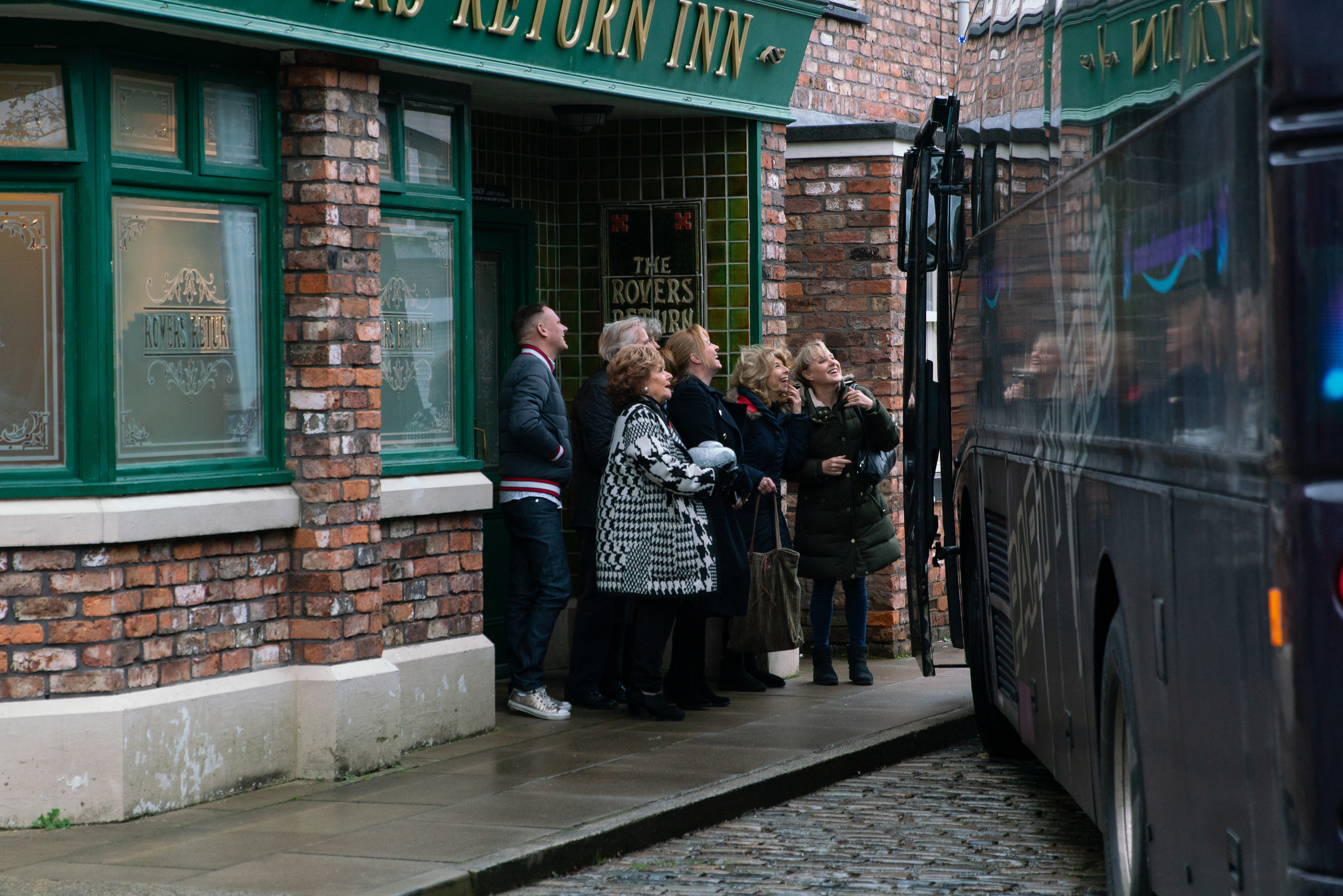 Cobbles residents head off on a day trip to Blackpool (Credit: ITV)

However the trip doesn't go completely to plan and as it begins to look as though they won't make it to Blackpool before nightfall, tensions start to rise.

By the end of the trip, one cobbles resident will have their life changed forever.

They'll soon start to realise the time has come to leave the cobbles for pastures new.

But who will be departing?

Meanwhile EastEnders are also leading up to the show's 35th anniversary.

For the milestone, Albert Square residents will party on a boat on the River Thames as they celebrate The Queen Vic winning Best Pub in London. 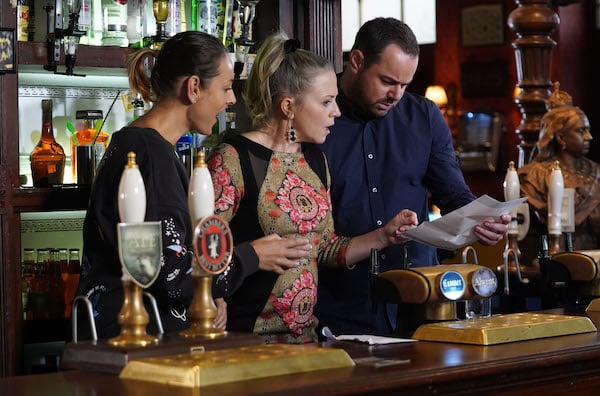 The BBC soap will be celebrating 35 years soon! (Credit: BBC)

However, it won't all go to plan as 'a major character' is reported to be killed off.

An insider told The Sun: ""Where better for a major death than on the Thames itself, which is so central to the show?

"Trouble has been brewing in Walford for a while, and they decided it was the perfect occasion to see off a big name."

The source continued: "It's thought that, as part of the dramatic scenes, Sharon will give birth on the boat, but she is just one of many who could see themselves go overboard to an icy, watery death."

Are you looking forward to the upcoming soap anniversaries?