Robert Preston died a horrible death on Christmas Day, and some Coronation Street fans are concerned that he STILL hasn't had a funeral.

Last month viewers began questioning when we'd see the chef laid to rest, but we're now some weeks down the line - in fact six weeks from his death - and no service has taken place.

Fans are beginning to wonder exactly when - and indeed if - he will have a funeral, with some saying it's somewhat disrespectful to such a big character to just forget about him. 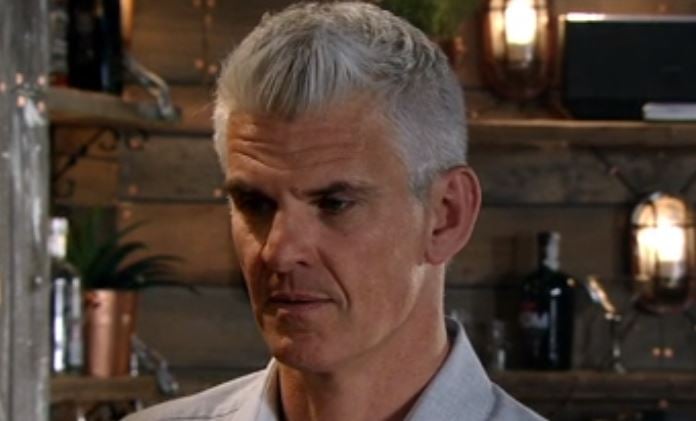 Writing on a Digital Spy forum, one said: "I feel like with him being quite a big part of the show for the last couple of years that it's weird to see that people on the street haven't really been affected by his death all that much or mentioned him.

"The street was more bothered about Michelle leaving I feel. Anyone else think he deserved a better send-off?"

Someone else added: "It doesn't help that Robert has no family. Daniel and Beth grieve Sinead, David and the Platts would have grieved Shona had she died.

"With Michelle gone there is no connection to him. Did he even have a funeral?!" 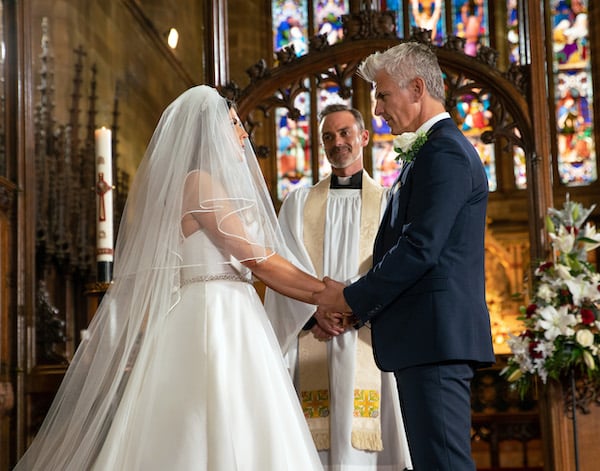 Michelle and Robert never said I do (Credit: ITV)

One more said: "There certainly hasn't been an on screen funeral.

"I guess we have to assume he has some family (a mother or sibling, we know his Dad is dead) that organised it somewhere away from Weatherfield."

"I do wonder if he did something to upset the powers that be as he does seem to have been forgotten about," questioned someone else.

"He was involved in one of the biggest storylines last year that lasted most of the year so it's strange how they have treated him."

Another suggested: "It didn't even need to be shown on screen but they could have easily had Tracy, Ali or Ryan mention that they had been." 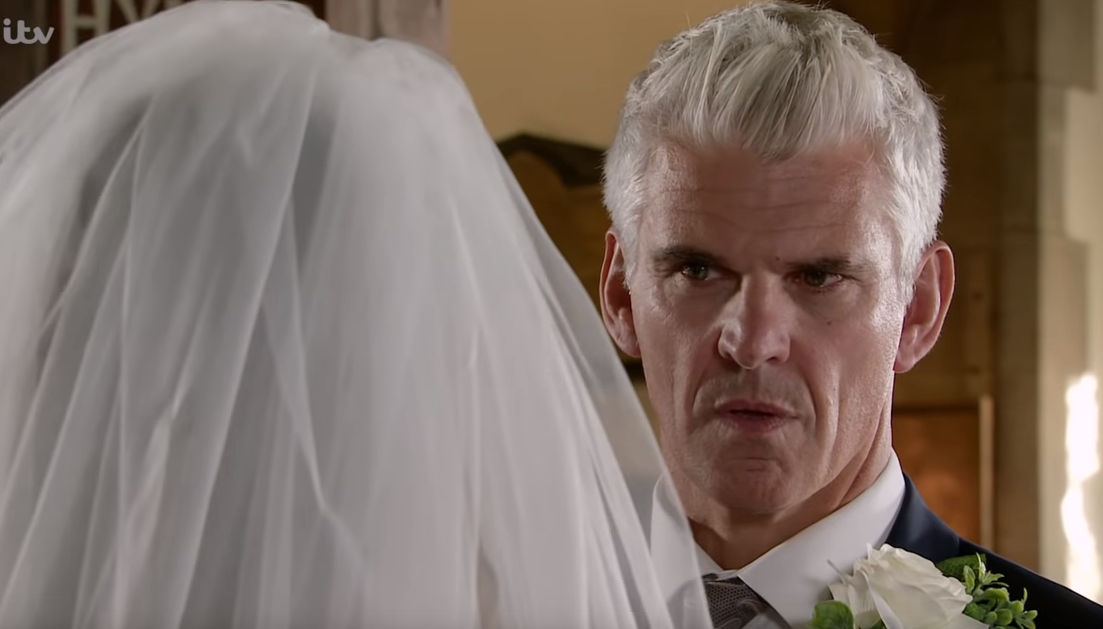 Robert had been two-timing his wife-to-be (Credit: ITV)

"Agree Robert went out without anybody much noticing or caring, and he did play a big role in many people's lives on the Street," lamented a further commenter.

"Not just Michelle but Tracy, Carla, Ryan, Ali, Vicky, Tyler and the Young Offenders... plus he always found a job at the bistro for anyone who needed one. So much for commooooniteh!"

Anyone else think he deserved a better send-off?

Robert was gunned down accidentally in a dramatic armed siege on Christmas Day. 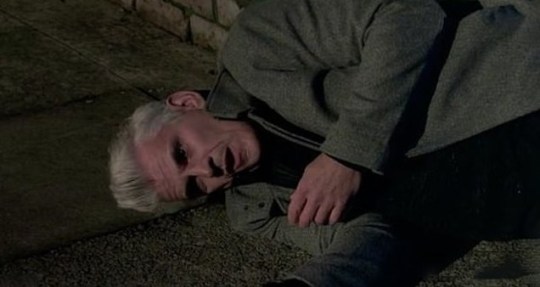 Deranged gunman Derek Milligan went on a rampage of revenge against Gary Windass and Robert and Shona Ramsey got caught in the crossfire.

While Robert died, Shona survived, but suffered a severe brain injury and has subsequently lost her memory of husband David Platt and the kids.

She has been transferred to a specialist unit in Leeds, and David is desperate to help her remember.

Next week however, she drops the devastating bombshell she doesn't want to see him, leaving him bereft.