We're approaching the season where we punish our bodies with excess food and alcohol, but Coronation Street's Sally Carman has shared a heartfelt tribute to her own body thanking it for everything she puts it through.

"First of all, I want to say thank you for the heart you kept beating even when it was broken.

First of all, I want to say thank you for the heart you kept beating even when it was broken.

"For every answer you gave me in my gut.

"For loving me back even when I didn't know how to love you.

"For every time you recovered when I pushed you past our limits.

"For today, for waking up."

The message hit home with her 21,000 followers.

Another joked: "A note to my bod, I eat healthier than ever before, I exercise more than before.

"Why am I the same weight, and why has my stomach refused to deflate?" 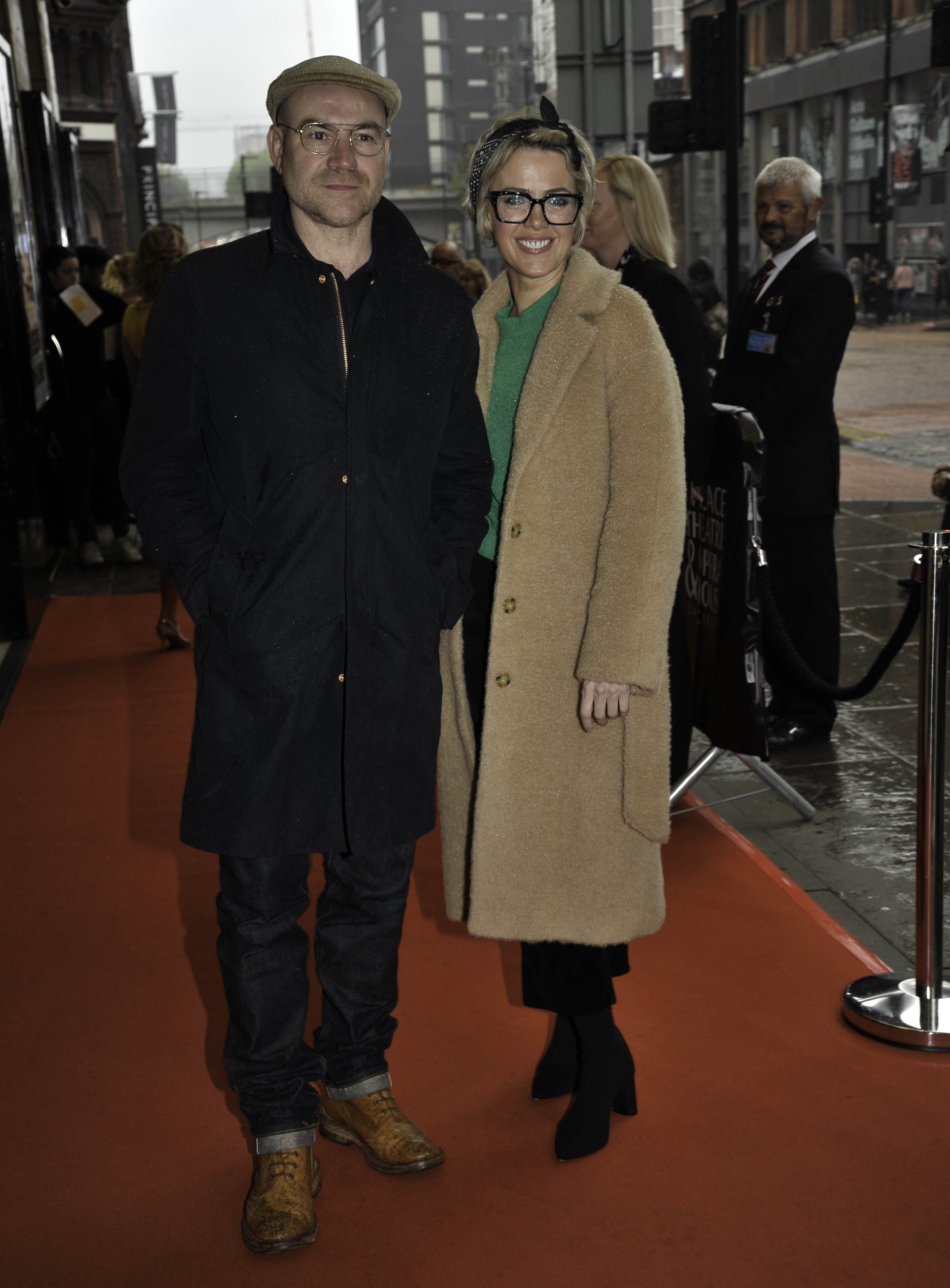 Earlier this year, Sally and her partner - fellow Coronation Street actor Joe Duttine - revealed that they had moved in together.

She showed off their stunning new home with a photo on her official Instagram page, simply writing alongside a yellow heart emoji: "We're in #homesweethome #thelightisntwonkyhonest."