Former Coronation Street star Roy Hudd thinks the show has lost the comedy it was famous for.

The 83-year-old actor played undertaker Archie Shuttleworth from 2002 to 2003 and was involved in a hilarious storyline in which he was involved in a romance with Weatherfield battleaxe Blanche Hunt - portrayed by the late Maggie Jones.

Last year, Corrie was criticised by several famous names who hit out at some of the dark plots - including serial killer Pat Phelan (Connor McIntyre) going on a murderous rampage, and David Platt (Jack P. Shepherd) being raped by Josh Tucker (Ryan Clayton).

And, although an effort has been made to reintroduce some humour, Roy thinks the soap is still too focused on serious storylines. 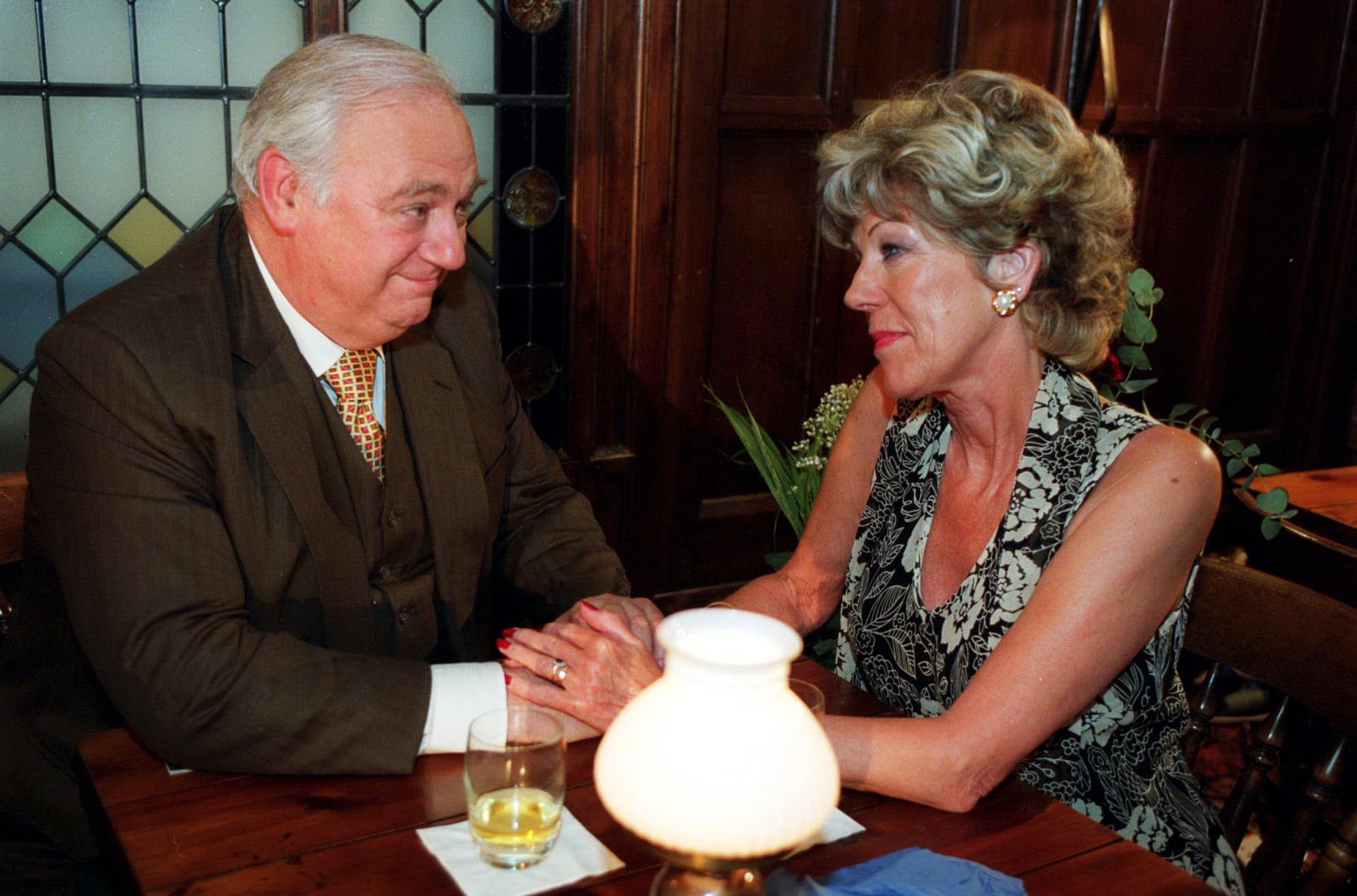 Roy cannot return to the cobbles as Archie was killed off screen but he has nothing but fond memories of his time on the ITV series and the wonderful friendship he made with Julie Hesmondhalgh - who played Hayley Cropper between 1998 and 2014.

I do watch it, but it's not as funny as it was.

In an interview with Sunday People newspaper supplement Love Sunday magazine, he shared: "Julie is great.

"When we were on the Street together she wanted to learn to play the ukulele, so I taught her."

Roy has had a varied stage and screen career which has included television roles in shows such as Common As Muck, Call the Midwife, Midsomer Murders and Broadchurch.

But when he is out and about people always want to speak to him about his time on Coronation Street'.

He said: "Corrie is the thing most people come up to me about. I remember I'd been there a couple of weeks when Samia Longchambon, who plays Maria, said, 'This will be a good experience for you.' 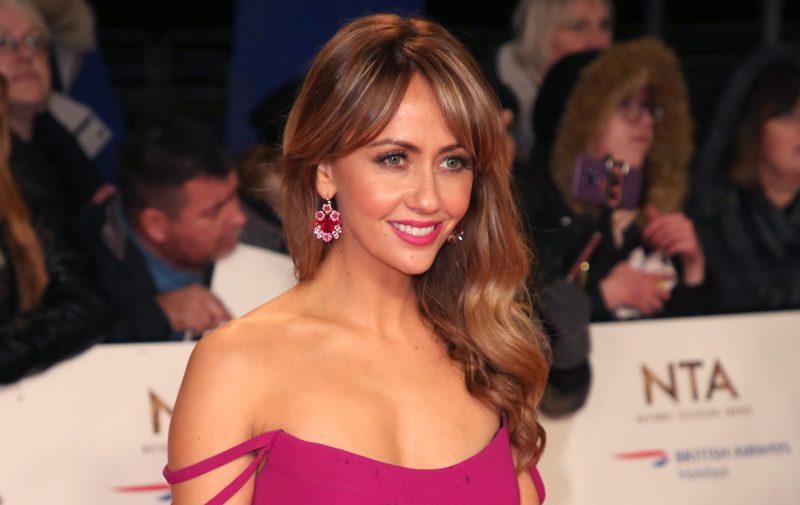 Samia made a blunder with Roy (Credit: Splash)

"She thought I was a newcomer. She's mortified to this day."