Peter Ash, who plays Paul Foreman in Coronation Street, has shared a photo of his son Ayden as he won medals in a swimming festival.

The actor posted a picture of his lad proudly holding up his medals and certificate.

My little Aquaman brought home a silver and a bronze in his swim festival!🌊👊 #ProudDad

Peter captioned the post: "My little Aquaman brought home a silver and bronze medal in his swim festival! #ProudDad."

My little Aquaman brought home a silver and bronze medal in his swim festival! #ProudDad.

A third said: "Well done Ayden! What a lad!"

Peter, who joined Corrie last year, often shares pictures to his Instagram of his girlfriend Amy and behind-the-scenes snaps from the soap. 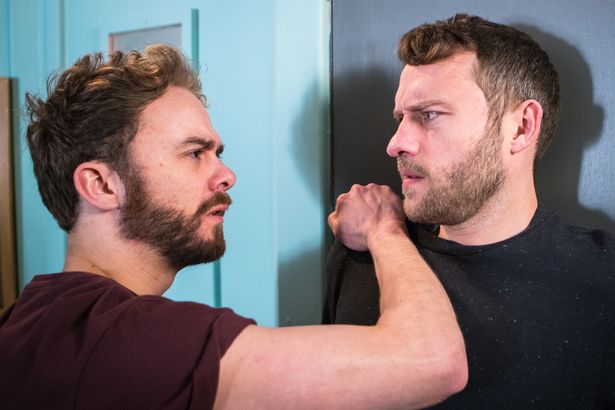 Currently, Peter's character Paul is in the middle of a huge historic sex abuse storyline.

After his mum Bernie and twin sister Gemma reunited with his former stepdad Kel, it was soon revealed that Kel had sexually abused Paul when he was a child.

When Paul was a young teenager, Kel groomed him into believing they were in a loving relationship.

But when Paul tried to kiss Kel as an adult, he was horrified to realise that the security guard didn't find him attractive older. 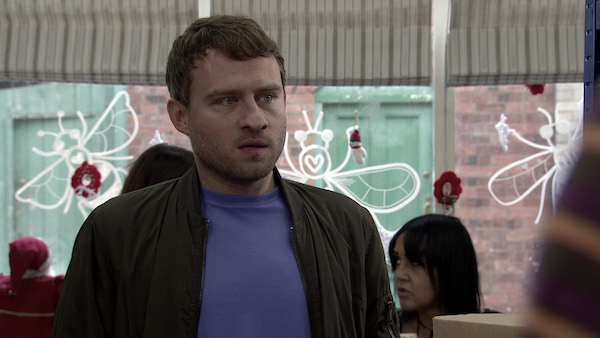 Paul was sexually abused as a child by his stepdad Kel (Credit: ITV)

Recently Bernie and Gemma found out about Kel abusing Paul when they broke into his flat and found Polaroids of young shirtless boys, which included Paul.

Learning Kel wasn't being charged for his abuse of Paul, Bernie has been determined to make sure her ex is brought to justice.

This week, Bernie will pretend to be an underage boy named "Alfie" and begins messaging Kel.

Will Kel fall for it and incriminate himself, or will he realise he's about to be set up?