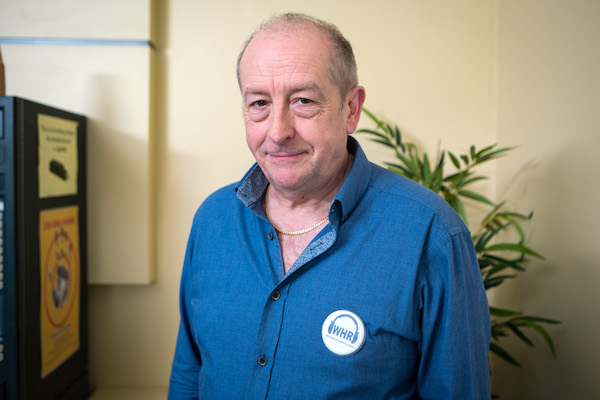 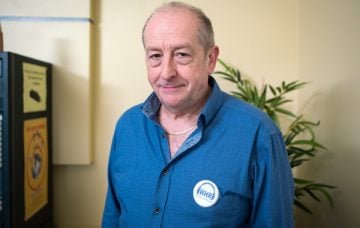 Coronation Street viewers are getting fed up of “annoying” Geoff Metcalfe

His popularity has waned in the past year!

Coronation Street viewers are getting fed up of Geoff Metcalfe and have branded him “annoying”.

Geoff first appeared on Corrie last year as a hospital radio DJ. He met Audrey and Rita after Audrey has been recuperating in hospital after being mugged and pushed over in the street by a gang of thugs (including Simon Barlow).

His son Tim Metcalfe had left his daughter Faye with Geoff as he believed she wasn’t safe around villainous Pat Phelan. He returned Faye to her step-mother Sally after Pat’s crimes were exposed.

The entertainer soon began a relationship with Yasmeen Nazir.

As they’ve been together, Geoff was upset when Yasmeen panicked about him spending the night and he was left upset.

Although she has explained that she has only ever been intimate with her ex-husband Sharif, Geoff has accused his girlfriend of not wanting to spend time alone with him.

On Monday (May 6 2019), after desperately trying to get Yasmeen alone for a romantic evening, Geoff was insulted after Yasmeen mistook his dumplings for cauliflower and ended up storming out of the house.

Viewers have branded Geoff as “annoying” and a “control freak” and are urging Yasmeen to dump him.

Geoff is a control freak. Always hanging round like a bad smell. #corrie

Cant stand Geoff. He is really getting on my nerves 🙄 #corrie

can yasmeen Please ditch geoff, he is so annoying #corrie

Geoff is irritating. Isn’t that Yasmeens house? Kick him out. #Corrie pic.twitter.com/Avgldqko4O

Every time I see Geoff on my screen #Corrie pic.twitter.com/OY30f87jEV

Geoff is an idiot. Dump him, Yasmeen #CoronationStreet #Corrie

Next week it looks like Geoff is set to get upset with Yasmeen once again when she can’t be his assistant for his ‘lady in a box’ act at the Rovers’ talent show.

Luckily Emma offers to step in to be his assistant as she was a huge fan of Paul Daniels.

What do you think of Geoff? Leave us a comment on our Facebook page @EntertainmentDailyFix and let us know what you think!