Evelyn Plummer's suspicions about Jade Rowan grow over the festive period in Coronation Street as Hope breaks her arm,

Viewers of the ITV soap know that Fiz met Jade in Birmingham, whilst her daughter Hope was attending a school specialising in children with behavioural issues.

When Fiz and Hope returned home, she discovered her boyfriend Tyrone had forgotten to enrol Hope in school, so she called in Jade to be a live-in tutor.

However it soon became clear that Jade had something against Fiz and it was later revealed that Jade is the daughter of killer John Stape - Fiz's late husband and biological father of Hope. 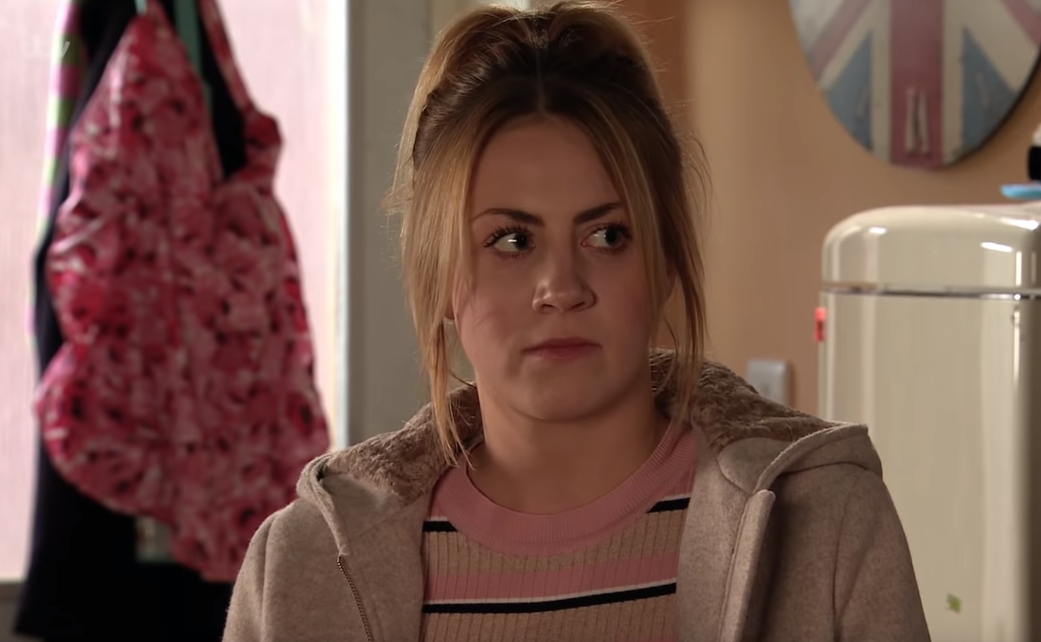 Recently Hope returned to a local school meaning Fiz and Tyrone no longer needed Jade and let her go.

But now it's been revealed she'll be back over Christmas.

Whilst helping the homeless, Billy and Sean spot Jade and she tells the pair she couldn't afford to rent anywhere after losing her job.

Despite Jade begging them not to tell Fiz and Tyrone about her situation, Sean reveals to Fiz that Jade is living on the streets and Fiz goes to look for her. 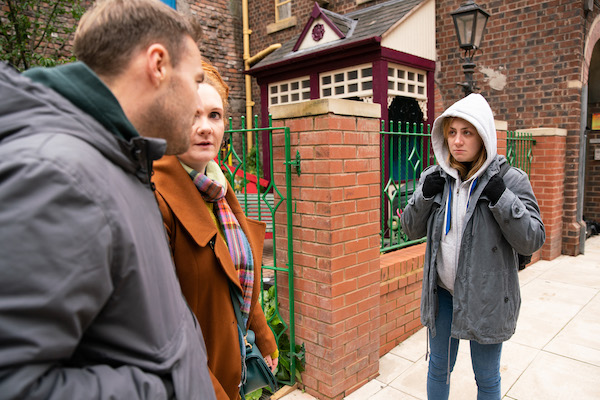 They soon find Jade on Victoria Street and drag her back to No.9 where Hope is overjoyed to see her.

Fiz and Tyrone invite Jade to stay for Christmas leaving her secretly smug.

Jade hugs Hope, promising to look after her. But Evelyn eyes Jade with suspicion. 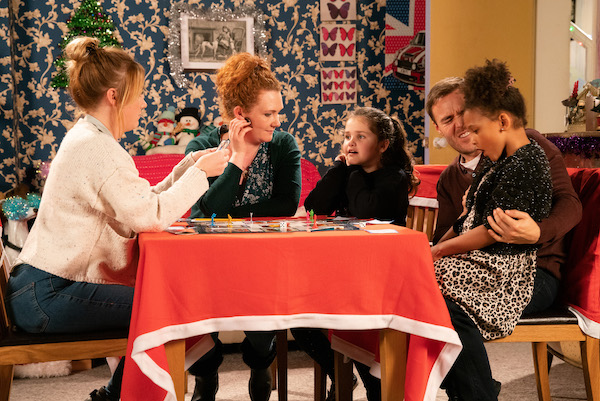 On New Year's Day, in Victoria Garden Hope makes out Ruby pushed her off the bench and hurt her arm.

Evelyn thinks Hope is just attention seeking but Fiz is torn and doesn't know what to believe.

Concerned, Jade takes Hope to A&E to have her arm looked at.

Fiz soon arrives at the hospital and the doctor explains Hope has broken her arm after trapping it in a door and Fiz quickly realises Hope has been lying again. 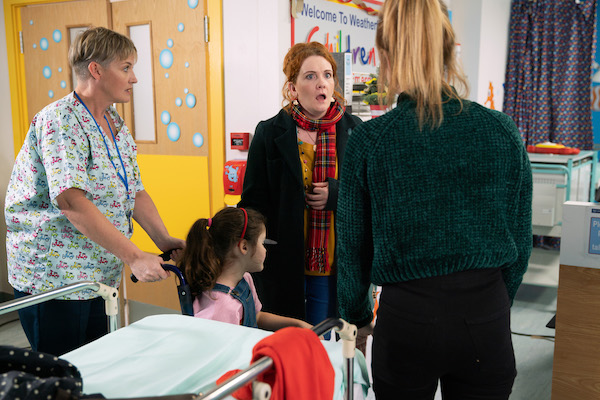 Evelyn warns Fiz and Tyrone that something isn't right with Jade and it's time she moved out, but Fiz leaps to Jade's defence.

Is Evelyn about to uncover the truth about Jade's identity? 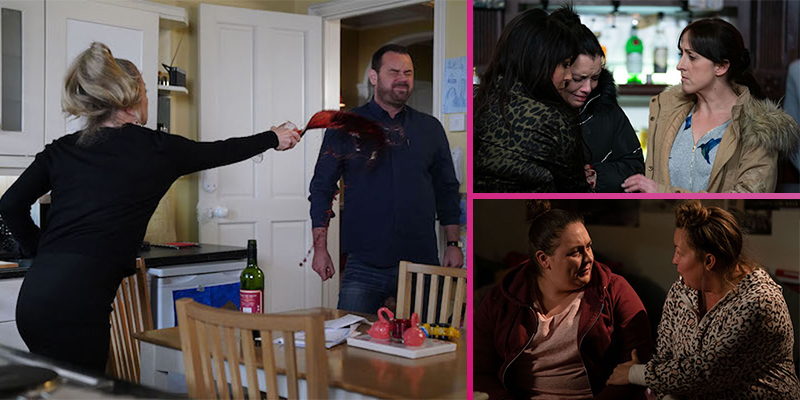