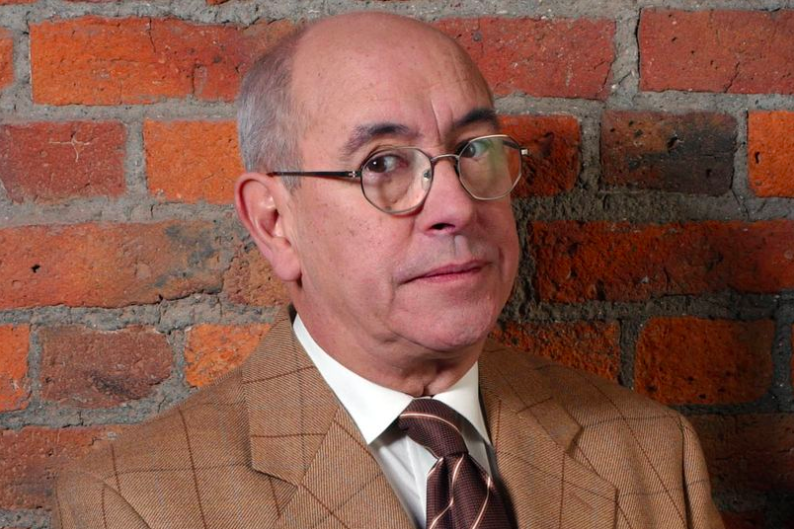 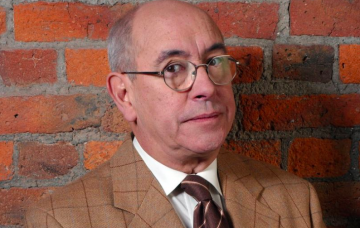 Norris Cole hasn’t even been seen back on screen in Coronation Street yet and he’s already left.

The beloved busybody left Weatherfield more than a year ago when actor Malcolm Hebden suffered a heart attack and took leave for his ill health.

Fans were overjoyed earlier this year when it was revealed Norris would be making a comeback after Malcolm had made a recovery.

However, no sooner than he returns to the cobbles than he will be leaving again with the ITV soap’s Twitter account spoiling his exit date.

Posting one of their Saturday sneak peeks of the week’s filming, there is a picture of Norris with his new love, Emily Bishop’s niece Freda.

An ITV source previously told The Sun they will return together having got engaged: “He turns up with Freda and reveals they are getting married and want to buy a house together.

“She’s been in the show before – Freda Burgess, the niece of Emily.

But eagle-eyed fans noticed proof the couple won’t be sticking around for ever with a poster on the door of the Rovers advertising Norris’ leaving party for Friday, June 7.

They are devastated he is leaving so soon and replied to the soap to tell them.

One said: “Norris! Yay! Bit sad I can see Norris Leaving Party on the poster but just good to see him one more time.”

A second said with a crying emoji: “‘Norris’ Leaving Party’ – But he’s just came back!”

Corrie boss Iain Macleod recently told press that a permanent comeback was on the cards for Norris, just not yet.

Iain said: “Definitely in Norris’s case, the hope on my part and, I think on his, is that we can bring him back in for good.”

He added: “One hundred percent Norris is not leaving the show.

The family in question will be the Bailey family who will buy No.3 from Norris and the builders’ yard from Eileen Grimshaw.

Are you sad that Norris won’t be around for longer? Leave us a comment on our Facebook page @EntertainmentDailyFix and let us know what you think!