Roy Cropper is probably the most unlikely Coronation Street candidate for an addiction storyline, but it seems that's what's about to happen when Carla grows concerned about him.

It turns out Roy is playing Scrabble online - and he's playing it A LOT.

So much, in fact, that he's spending morning, noon and night wiping out opponents he's never met behind the protection of a computer screen. 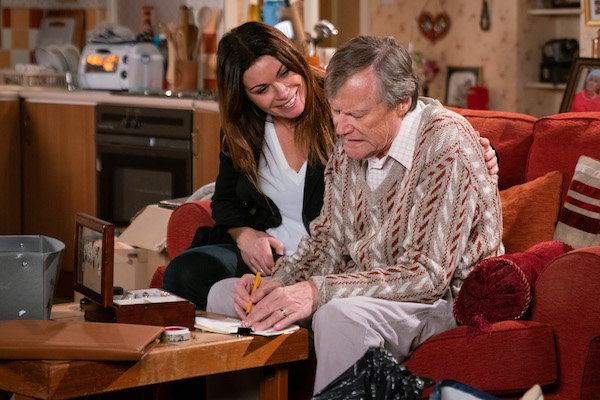 It's good friend Carla who first notices just how much time Roy is spending playing the vocabulary game and she soon starts to worry.

Believing him to be well and truly addicted - and given her experience with addicts, she should know - she decides to stage an intervention.

At first she takes the softly, softly approach and suggests he just plays at the pub with other, real-life humans.

He soon finds himself playing a game with Brian, Mary and Evelyn.

Things are going well until he discovers the whole game was set up by Carla because she wanted to distract him from his online games.

Taking huge offence, he stomps out - can Carla get him to forgive her?

And what's really going on? Has Roy actually developed an addiction to Scrabble?

There are worse vices, but it is rather worrying...

The cafe owner is set to be at the centre of another huge plot later this year when it's said he'll find his long-lost brother.

Roy didn't even know about his brother, but research into his mother, Sylvia's affair, will reveal the truth.

But it's said to end in heartbreak as Roy discovers his sibling is dying. 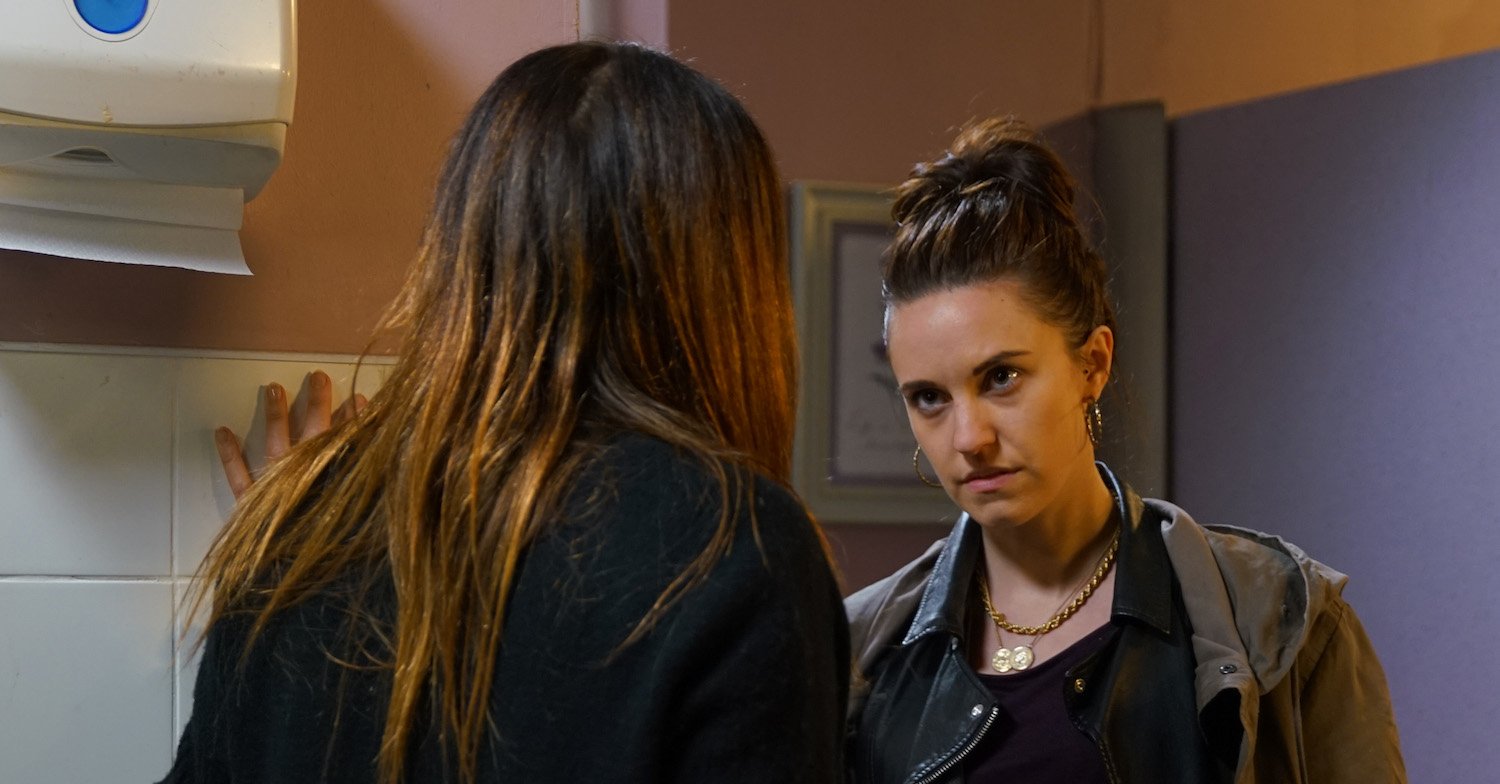