Roy Cropper will meet his long-lost brother in an upcoming storyline, set to play out over the coming months in Coronation Street.

And it has now been revealed the actor joining the cast is none other than former Hollyoaks actor Paul Bown, 61. 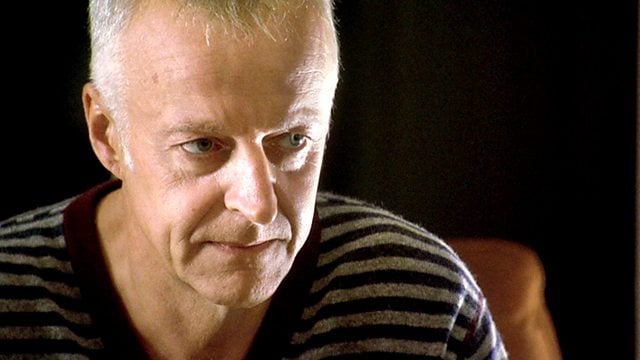 Paul Bown as Christian Glover in Doctors in 2017 (Credit: BBC)

This week, ED! reported that fan favourite Roy will hear some devastating news in the coming months.

The ITV soap is said to have lined up a tragic plot for the cafe owner, in which he discovers an explosive secret from his past.

Roy is set to find something very alarming while going through the things of his late mother Sylvia. 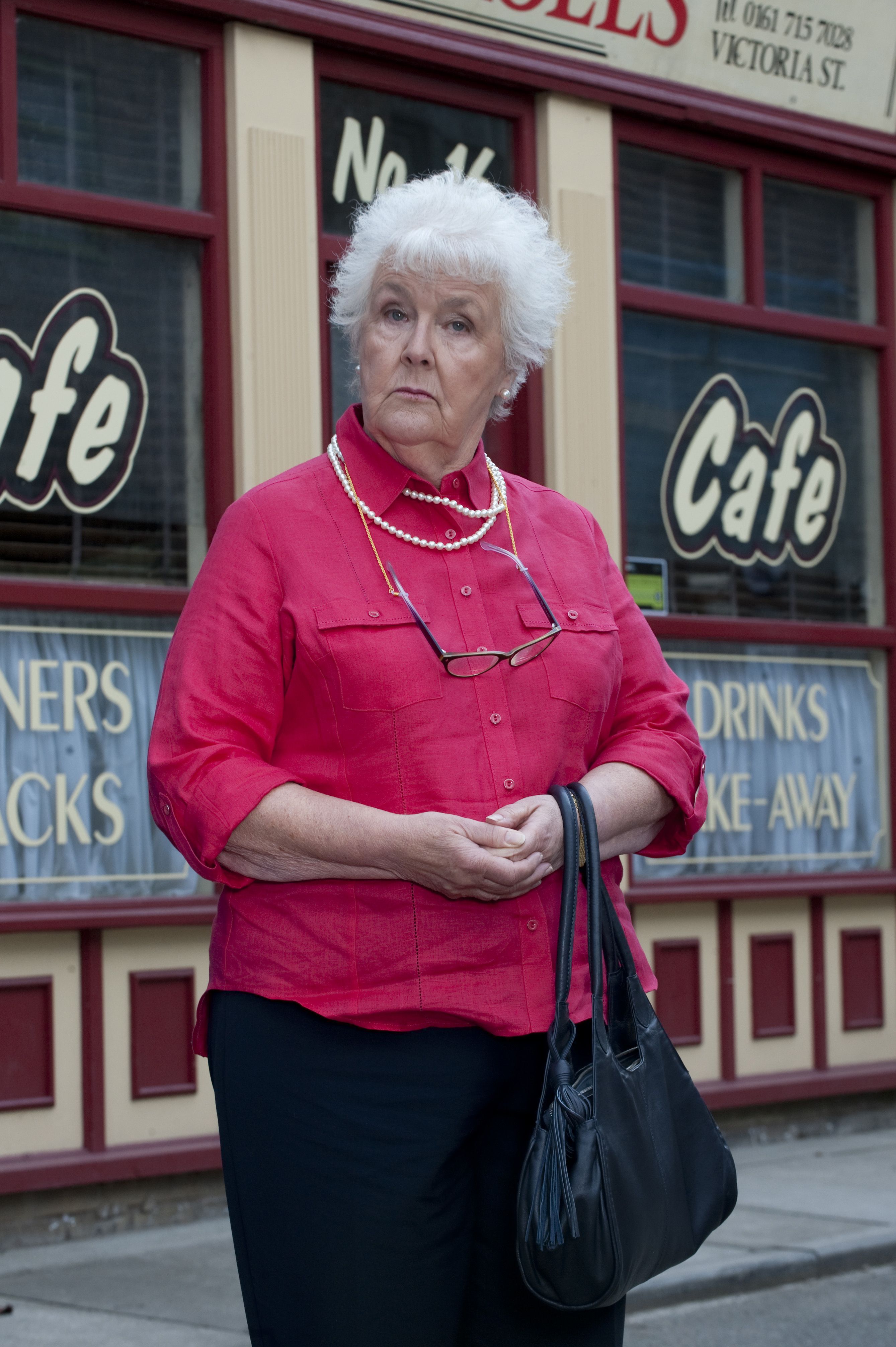 A man on a mission to uncover the secret past of his mother, Roy begins to investigate what happened to the baby - and eventually finds him.

It's a cruel twist for the much-loved character.

However, Roy isn't set for a happy reunion with his new-found half-brother. 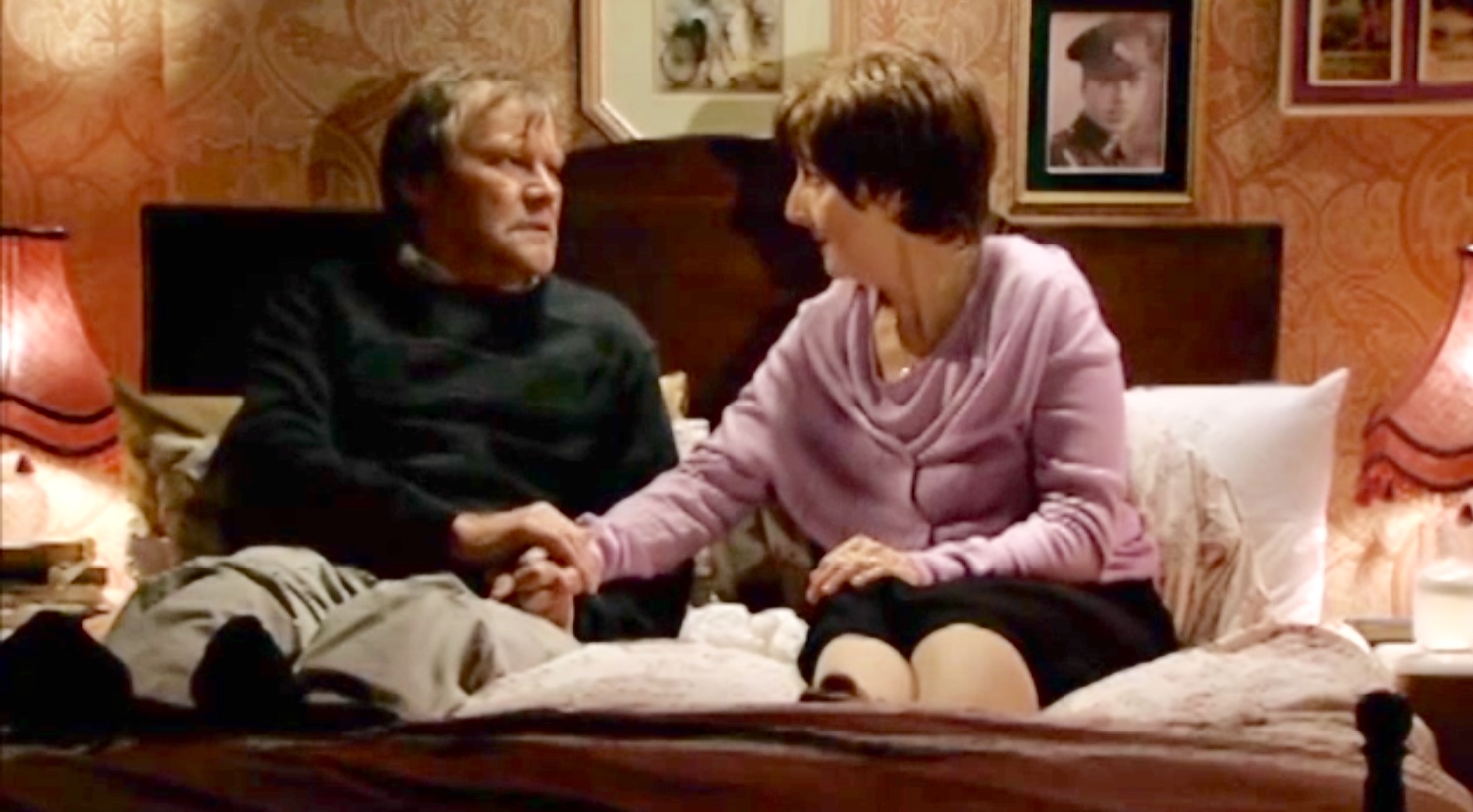 Instead, Roy is dealt a brutal blow - his long-lost sibling is terminally ill.

A source told The Sun: "It's a cruel twist for the much-loved character, as he was so thrilled to discover he has more family after losing his mother.

"It's particularly hard for him to deal with as he's already had to cope with his wife, Hayley, enduring a terminal illness.”

Jobbing actor Paul, who will be joining the cast as Roy's brother according to The Mirror, has starred in dozens of popular TV shows, including ITV crime drama A Confession opposite Martin Freeman, Hollyoaks as Judge Francis Hume, and Casualty, as well as numerous parts in Doctors. 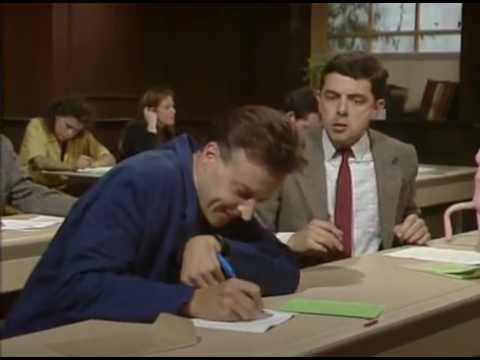