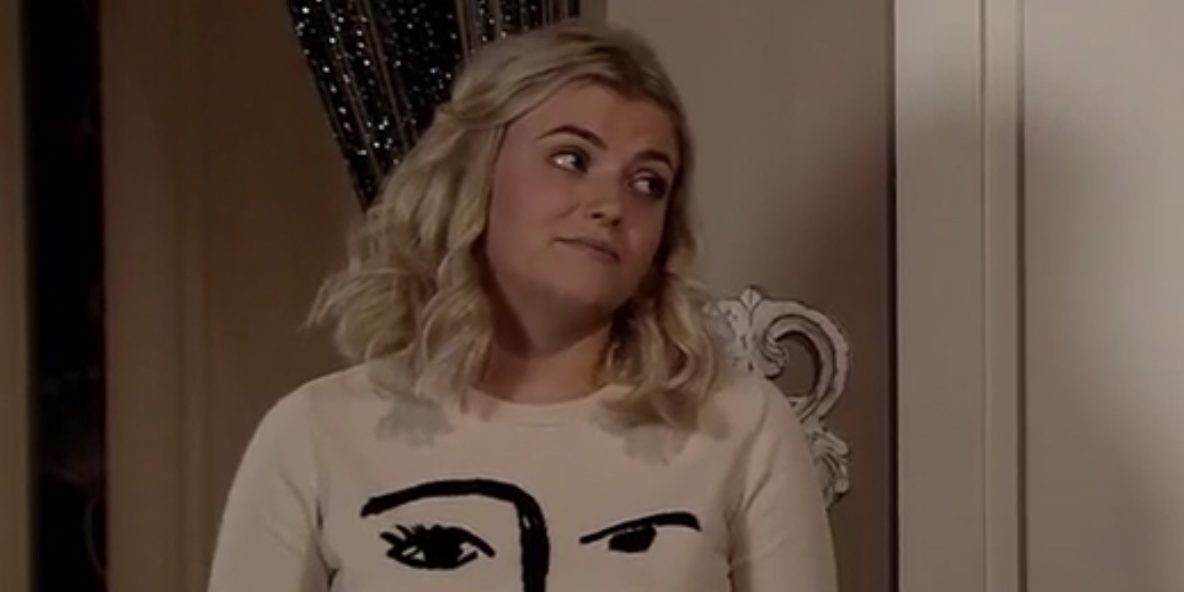 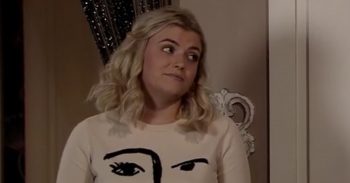 But will she be lucky in love this time?

Teen Bethany Platt deserves some happiness in Coronation Street after all she’s been through, but will she find it with Ryan Connor?

Preview pictures released by the ITV soap suggest things are looking up as the pair share a kiss next week.

The caption reads: “Bethany decides that she owes Ryan an explanation over her recent behaviour…

“They kiss! Could this be the start of a new relationship?”

The couple first got together last year, but Bethany was still raw from her ordeal at the hands of groomer Nathan Curtis.

She freaked out when Ryan tried to take things further as they kissed and ran away.

Her mum, Sarah Platt, then made things 10 times worse when she jumped to the wrong conclusion that Ryan had tried to force himself on Bethany.

She confronted the lad and pushed him violently, causing him to fall and hit his head, leaving him unconscious.

As Bethany told her mum she’d got the wrong end of the stick and Ryan had done nothing untoward, Sarah felt awful when Ryan was rushed to hospital.

Fortunately Ryan was okay, and after discovering what Bethany had been through, forgave the Platt family.

He and Bethany have since remained friends, even his cocaine problem didn’t drive too much of a wedge between them – and that extra spark has always been there.

Can they make it work this time?

Ryan’s got a lot on his plate next week as the images also reveal he’s lined up for a DJ gig at Speed Daal, but when Geoff sulks because he wanted to DJ, Alya’s left with a problem to solve.

Do you think Bethany and Ryan make a good couple? Leave us a comment on our Facebook page @EntertainmentDailyFix and let us know what you think.