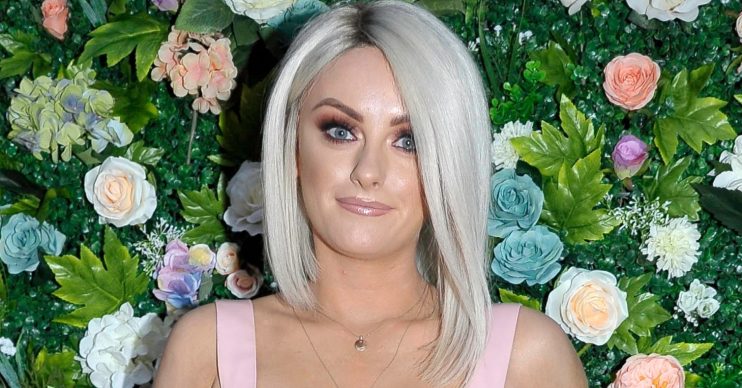 The Sinead Tinker actress is leaving the soap later this year after her character is killed off as her cancer spreads.

And after issuing a plea for work on Twitter after announcing her exit, it looks like it paid off.

She will now join the long list of soap stars who cash in on their cobbles fame to star in Panto for a big cheque.

Katie is going from Sinead Tinker to Tinker Bell as she joins the cast of Peter Pan at Northwich Memorial Court for this coming Christmas.

It will be her first acting job away from Corrie for almost seven years.

She said: “So excited to be Tink!”

It’s going to be an emotional few months on the cobbles as it was recently revealed how Sinead has just months left to live after her cervical cancer spread.

In a statement, Katie said: “After nearly seven wonderful years playing Sinead Tinker, my time on the cobbles is coming to an end.

“I feel so privileged and honoured to have been a part of @coronationstreet.

“I’ve honestly enjoyed every single second working alongside a BRILLIANT cast and crew who go above and beyond to make Corrie the amazing show that it is. I’m going to miss everyone so much 💗

“I’m sad to be leaving Sinead behind, but I felt the time was right for me to spread my wings and pursue other opportunities.

“As a team we felt Sinead’s ending on the show should highlight the importance of cervical cancer screenings – and that women NEED to go for their smear tests.

“Sinead Tinker might be leaving Coronation Street, but I’ll carry a piece of her quirkinesses with me forever.”

Will you miss Sinead? Leave us a comment on our Facebook page @EntertainmentDailyFix and let us know what you think!