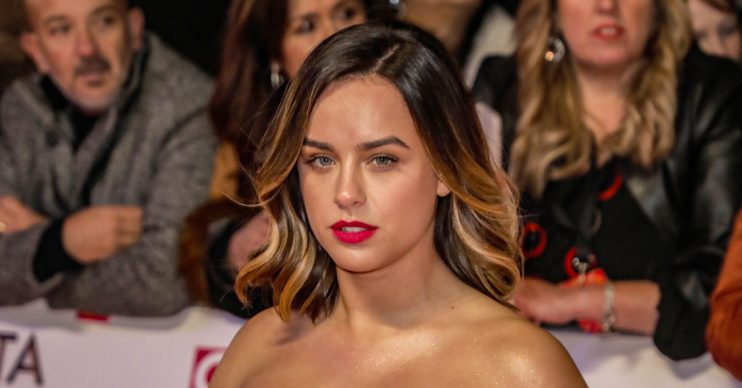 Georgia revealed she has lost her job due to coronavirus

Former Coronation Street star Georgia May Foote, who played Katy Armstrong, has revealed a rude encounter she had in a shop yesterday (Wednesday, March 18)

The actress said she went to her local shop in order to get food for her neighbour and she revealed a woman made a rude remark about what she could afford, clearly recognising Georgia as an actress.

Speaking on her Instagram story, Georgia said: “Do you know what really winds me up? I just went into my local shop to get some stuff for my neighbour. So I was buying her some butter and some bread because she can’t leave the house and the butter was £4.

Georgia revealed the woman’s remark upset her due to the fact her job has been suspended, meaning she no longer has an income.

She continued: “Pardon? One, how do you know? And two, my job has been suspended because of coronavirus.

“I’m no longer making an income. So how can you say that I can afford something? I’ve just lost my job like half of the rest of the country. Rude that. That’s rude.”

Unfortunately, Georgia is one of the many whose jobs have been suspended due to the coronavirus pandemic.

Georgia played Katy in Coronation Street from 2010 until 2015.

One of her biggest storylines included becoming a mum at 17 with boyfriend Chesney Brown. However Katy struggled to adjust to parenthood and soon started realise she was missing out on going out with friends and partying.

She started an affair with Ryan Connor which eventually led to her and Chesney splitting up.

In 2015, Katy needed a fresh start and left to go and live in Portugal with her and Chesney’s son Joseph. But in 2017 Katy died off-screen in a car crash leaving her sister Izzy and Chesney gutted.

Chesney flew out to Portugal to support Joseph at the funeral and brought him back to Weatherfield.

Since leaving the soap, Georgia has gone on to compete in Strictly Come Dancing and was a series regular in Sky One’s Trollied, where she played Holly.