Fans of Coronation Street were left in hysterics as Roy Cropper's 'secret identity' was revealed on Wednesday night.

Viewers know Carla, along with Roy's other friends, has recently been concerned about his online gaming.

However, it turns out his reason for playing online Scrabble was because he believed his partner was his long-lost half-brother, Richard. 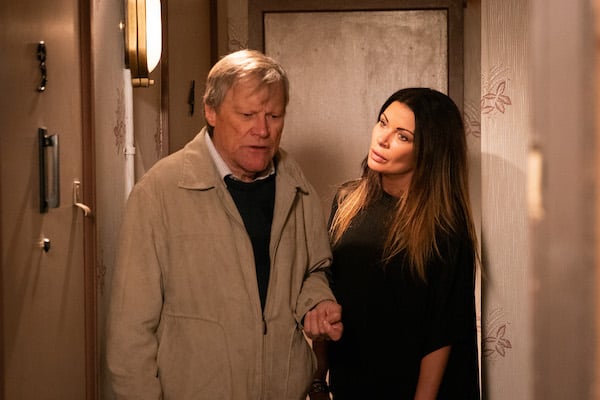 Roy told Carla that he believed his online Scrabble partner was his half-brother (Credit: ITV)

In last night's episodes of the soap (November 13 2019) Roy finally got to meet Richard.

I'm Batman oh my days I can't breathe for laughing.

But rather than giving Richard his real name, Roy introduced himself as "Batman" - his online alter ego and screen name.

Carla, who went along with Roy, introduced herself as "Batman's friend".

Fans were left in hysterics at Roy's screen name.

Roy and Carla need there own spin off.#CapedCrusaders

During his visit to Richard, Roy eventually confessed that he was really his half-brother.

He explained their mother Sylvia had an affair with Richard's father Raymond. 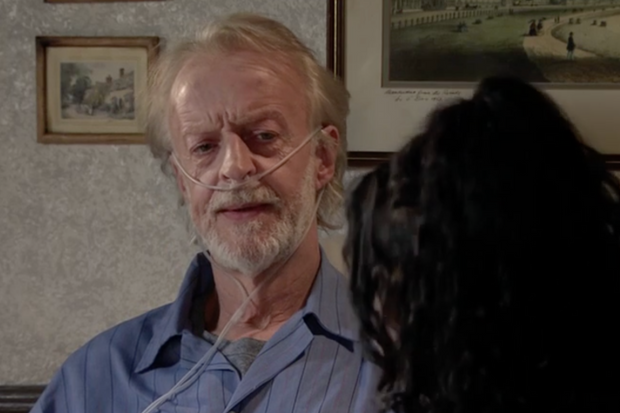 But when Roy read the love letters between his mother and Raymond, he found out Sylvia went away for a long period of time.

Roy realised his mother was pregnant and went away to give her baby up for adoption.

Although Richard was happy to meet Roy and finally find out about his birth family, his daughter Nina wasn't as welcoming.

Could this be the start of a new friendship for Roy?