Fans of Catherine Tyldesley have got themselves in a tizz thinking the former Coronation Street actress is pregnant.

Fans think the tweet could mean she is pregnant.

One wrote: "Congratulations? I hope I haven't misunderstood this."

A second asked: "Are you pregnant?"

A third said: "Brother or sister for Alfie?"

A fourth added: "The patter of tiny dancing feet? x."

Someone else said: "Ummm Catherine. ARE YOU PREGNANT?!?!? and if so please can Johannes be the godfather that would be amazing!"

ED! has reached out to Catherine's rep for comment.

Catherine is already mum to son Alfie, who she shares with husband Tom Pitfield.

@tompitfield7 is going to kill me for posting this. But I don’t care. We look cute as hell. #christmasgeeks ... I think I love Christmas a bit too much??? #matchingPJS #christmas #family

Earlier in the day she had shared a throwback to when she was heavily pregnant with Alfie.

Fans rushed to comment on that that it may be "time for another".

Catherine is best known for her role as Eva Price in Coronation Street from 2011 until 2018.

Eva left the cobbles after the truth about her daughter Suzie was revealed.

Suzie was Eva's daughter and the father was her ex-boyfriend Aidan, who had taken his own life shortly after her birth.

Up until that point, Toyah had been passing the baby off as hers and Peter Barlow's delivered by surrogate.

Realising what Eva had done, Aidan's dad Johnny tried to get custody of his granddaughter and even went to the extent of kidnapping her. 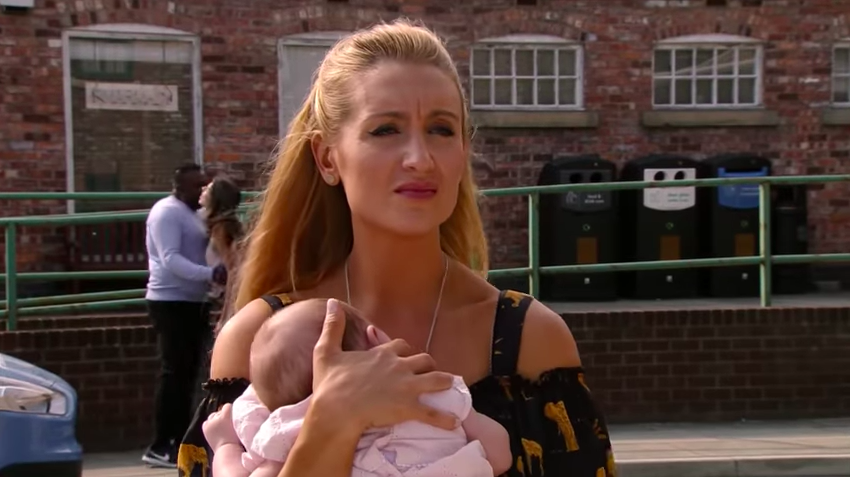 He was later found and arrested and Eva decided not to press charges.

She later made amends with Johnny but decided to leave with Suzie for a new life in France.

Since leaving the soap, Catherine has starred in BBC British sitcom Scarborough.

Recently the actress participated in the seventeenth series of Strictly Come Dancing, where she was partnered with professional Johannes Radebe.

However, Catherine and Johannes were voted out on the sixth week.

Since leaving the show she hasn't announced any new roles, but could her tweet mean she's got some new work in 2020? 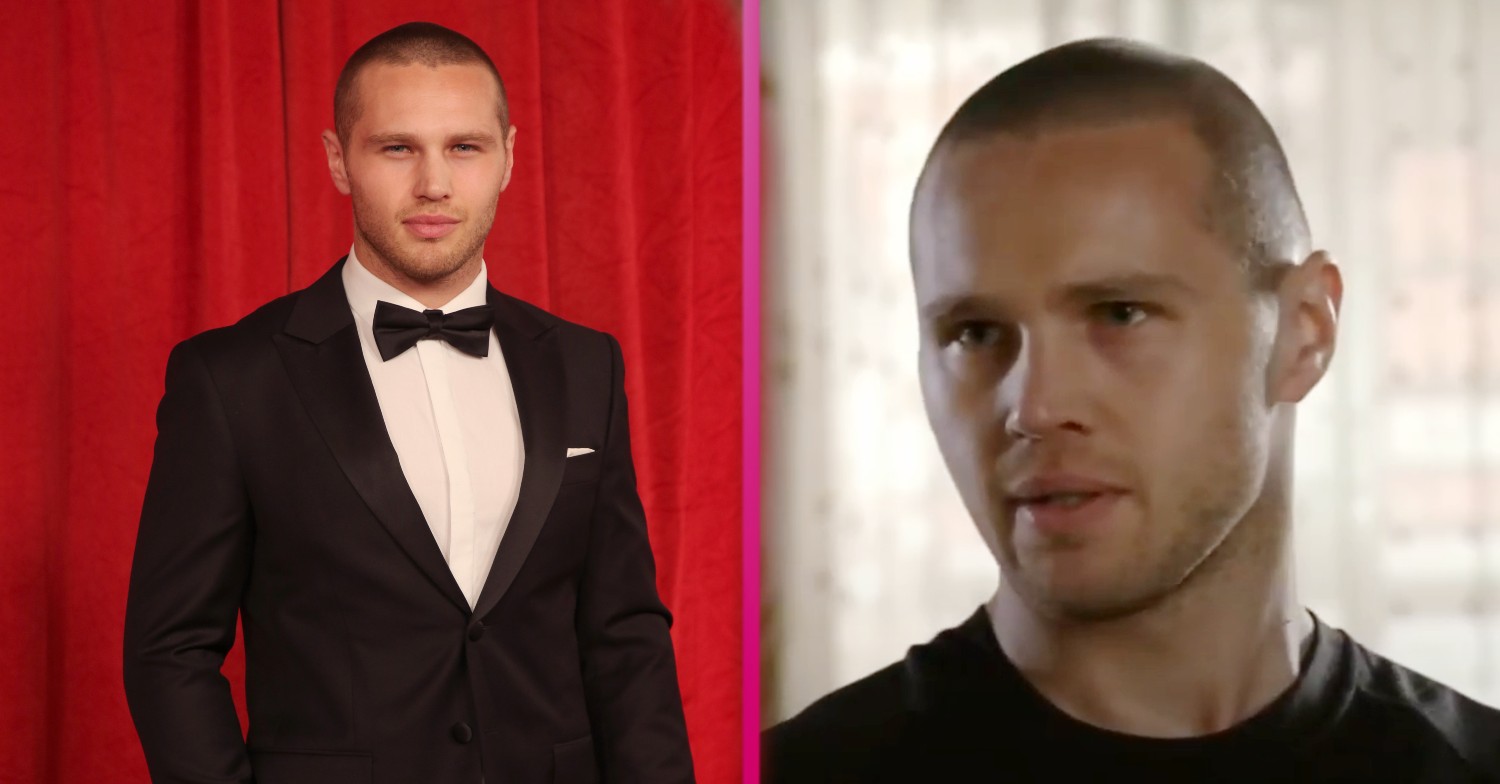