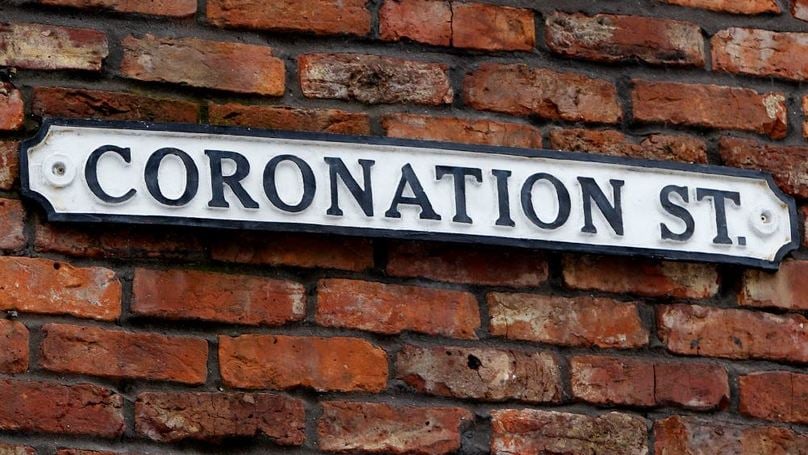 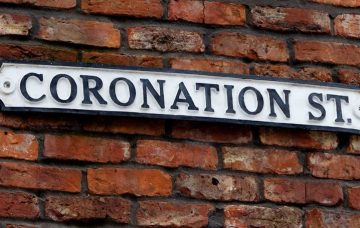 Think you know everything about Corrie? Think again...

Think you know everything there is to know about Coronation Street? Maybe something in this little lot will leave you surprised. From what’s really in those pints at the Rovers to how many eggs Roy fries in a week – here are some amazing facts from the cobbles.

The ‘beer’ served in the Rovers is weak shandy. And the G&Ts are just fizzy water. Yum.

In 2010 – with the introduction of HD – the food in Roy’s Rolls became real after fake food stuffs were previously used.

As many actors have played Peter Barlow as Steve McDonald has had marriages. The current – of course – being the lovely Chris Gascoyne.

There have been 178 deaths in Corrie since it began including Maria Connor’s dog Ozzy and Craig Tinker’s rat Darryl.

Corrie’s most watched episode was back on Christmas Day 1987 when Hilda Ogden left the cobbles. The episode drew in 26.65 million viewers. Wow.

The Rovers Return has had 19 different licencees. We won’t run through them all but the most recent are Johnny and Jenny Connor.

Apparently Roy’s Rolls will fry over 300 eggs a week for its hungry clientele. Even vegan Toyah Battersby has been seen tucking into an omelette in the café.

Apparently there are more than 11,000 cobbles on Coronation Street. That’s a lot of balancing to do if you’re wearing Carla Connor’s heels.

Ken Barlow – who is played by William Roache – is the only member of the original cast still in the show. This accolade has won him a place in the Guinness Book of Records.

When Corrie first started broadcasting back in 1960 it was filmed live. Since March 1961 though, it’s been pre-recorded. Imagine that intensity six times a week.

Corrie was created by Tony Warren. He wrote the first 14 episodes by himself.

The first words ever spoken on the soap were: “Now the next thing you’ve got to do is get a sign writer in” which were said by Elsie Lappin as she handed the corner shop over to Florrie Lindley.

The Wardrobe Department have to go shopping for the characters’ clothes every single day. What a job!